Ab de Villiers will not go to Pakistan for PSL 4 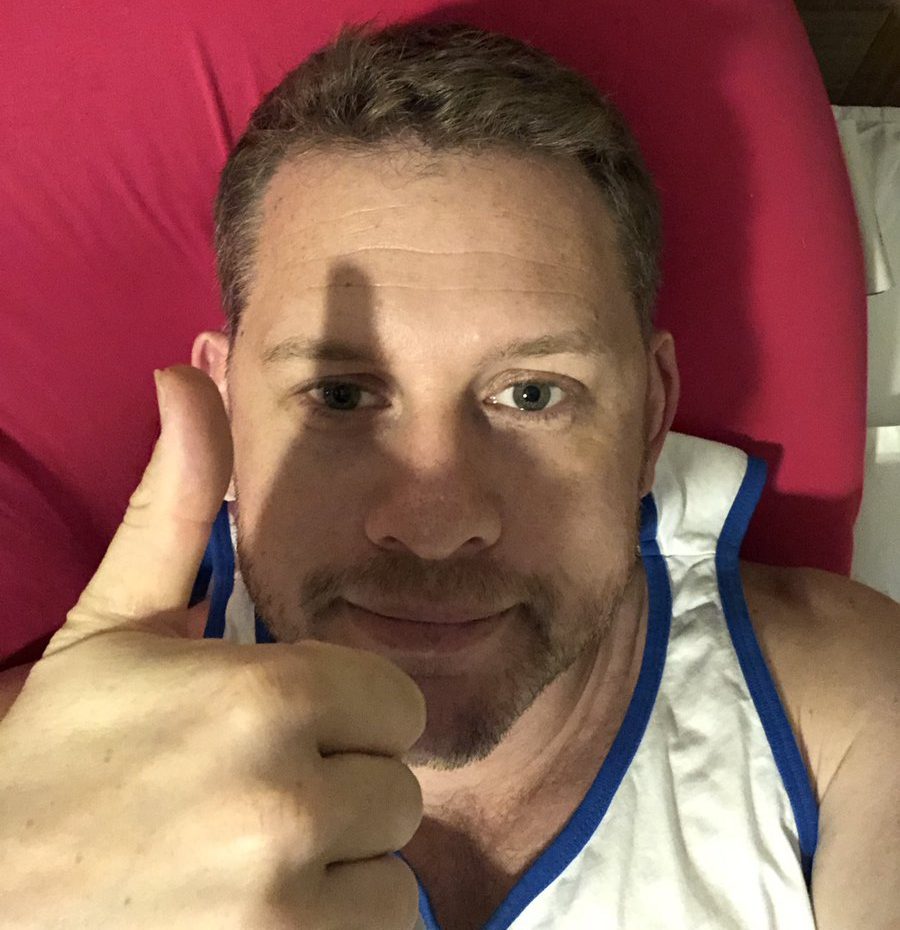 Just In! The South African T20 Star Ab De Villiers has declared in a press statement that he will not go to Pakistan for PSL 4 matches. Ab’s doctor has advised him for a two week’s bed rest due to a back injury. He has traveled back to home due to this injury. He said to press:

I am very disappointed that I will not be able to play in front of the passionate Pakistani cricket fans,” de Villiers said in a press statement. “I saw my doctor who has advised complete rest for two weeks and, unfortunately, that rules me out of the games in Karachi. I hope to be a part of the HBL PSL next year and very much hope to play my part in the return of international cricket to the country. I am backing Lahore Qalandars to go all the way and win the trophy this year.”

Mr 360 has signed up with Lahore Qalandars to play seven PSL matches in this season. However, this is a massive blow for Lahore Qalandars fans, after the injury of Mohammad Hafeez who was leading Qalandars before Ab De Villiers.

Lahore Qalandars have done a good job under the command of Ab De Villiers who played crucial role in the victory of Qalandars in two matches. Prior to this, PCB decided to move three Lahore Stadium PSL matches to Karachi Stadium due to the security issues. The Qalandars fans are disappointed to hear this news.