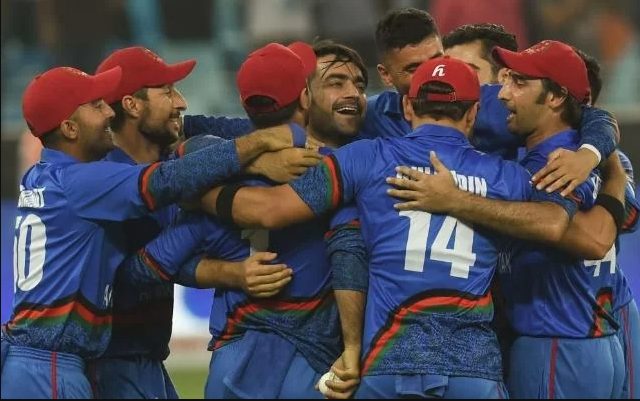 The ongoing tensions and continuous shacking political situation in Afghanistan set aside, but the cricket prevailing in the country must be appreciated. Afghanistan’ cricket board confirmed that our national team is preparing them for ICC T20 World Cup 2022.

Because of recent clashes and fear of civil war in the country, it seemed earlier that Afghanistan could not take part in the mega event to be started on 16th October, 2021 in Australia.

Manager of Afghanistan cricket team Hikmat Hassan confirmed that Afghani cricketers are busy in preparing themselves for the T20 World Cup 2022. Afghanistan is currently in the high limelight because of political crisis and Taliban taking over the country. It was expected that Afghan team could not take part in T20 World Cup this year.

Watch T20 World Cup 2022 Live Streaming NOW
Now Afghanistan cricket board’s officials made confirmation as well as also stated that our boys are also on the practice mode to pick up the trophy for the first time.

Hassan, the spokesperson of Afghanistan cricket team also said they are in seek of few series at different venues probably the Tri-series against West Indies and Australia. They are also in talks with Sri Lanka and Malaysia so that Afghanistan could get chances to play series just before the T20 World Cup or right after it is ended.

Yes, we will definitely take part in the T20 World Cup. Our boys will be back for practice session in Kabul within next few days, he added.