Just few more hours to go! Yup we can now count in hours. We are all desperately waiting for PSL 2019 to begin. But, as we count 32 hours second by second, let us give a comforting news. All the trophies for PSL 4 have been unveiled in a ceremony at Dubai cricket stadium. Lets take a look and let us know in the comments. Which one is your favorite.

At number one we have the PSL 2019 Champions Trophy. OMG! how beautiful it is. Cant take our eyes away from it. 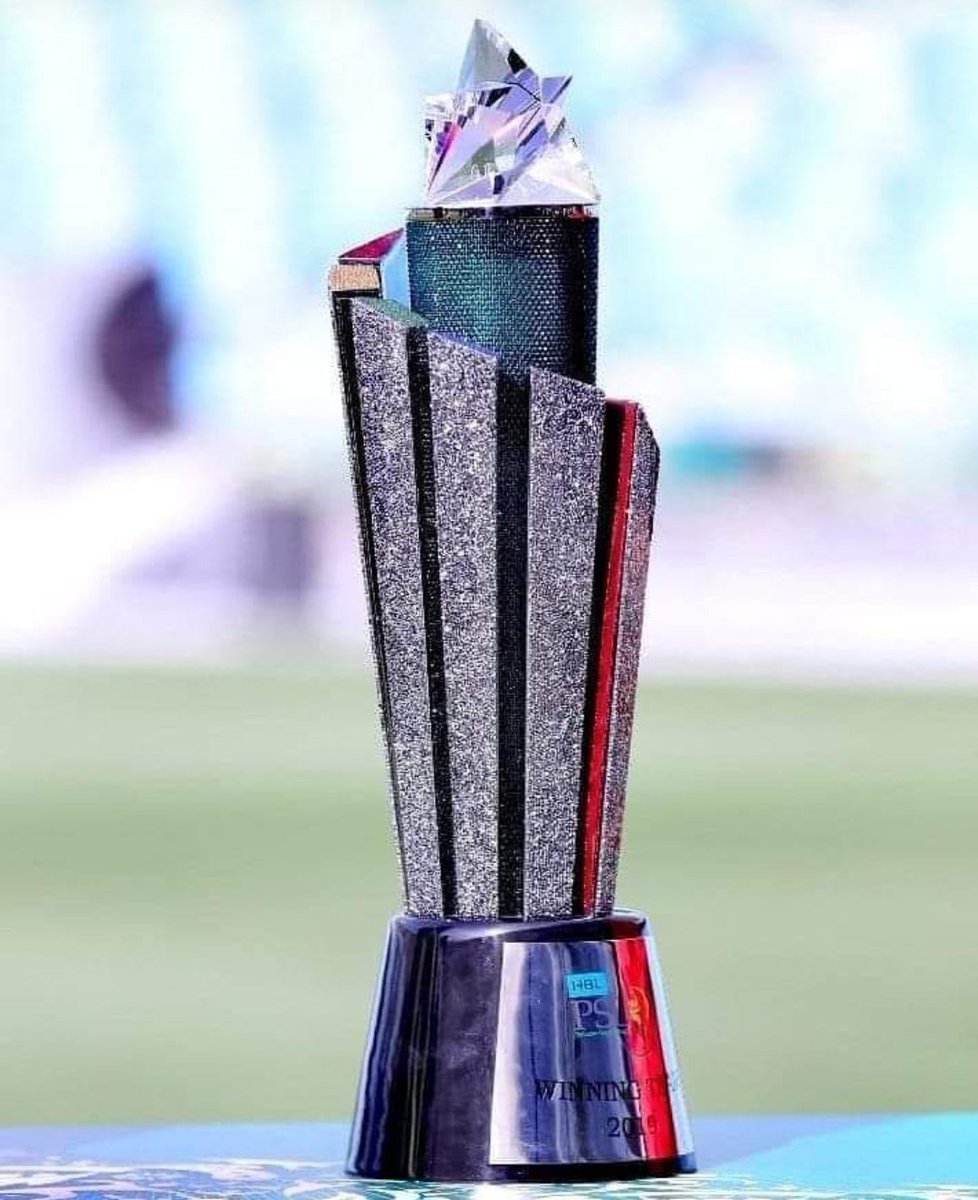 Then we have Man of the Tournament Trophy. Its bat behind a wicket, behind a ball trophy. 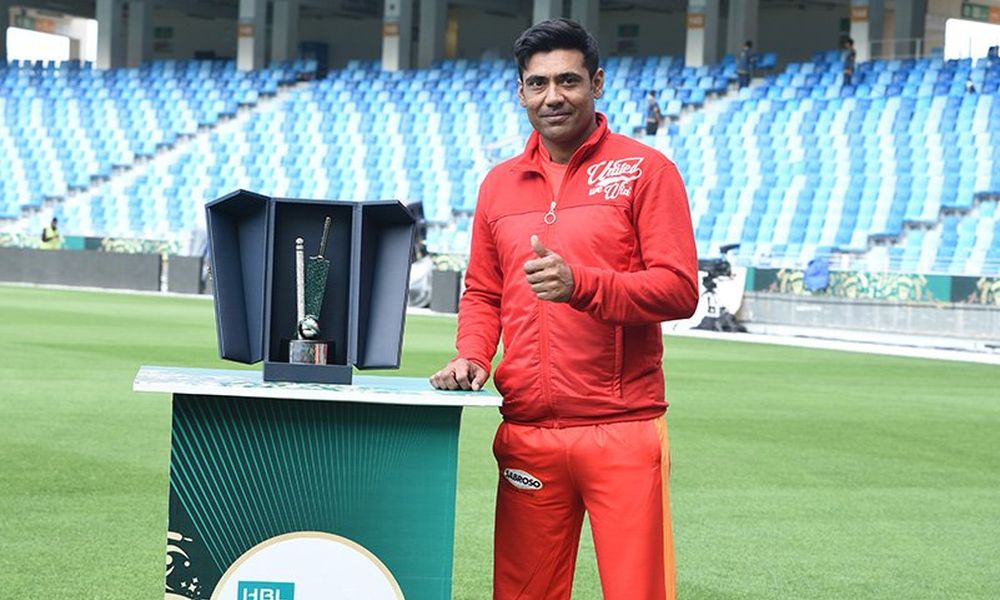 PSL 2019 Man of The Tournament Trophy

After that, we have the best player in the field Trophy. Which is a glittering green Cap. 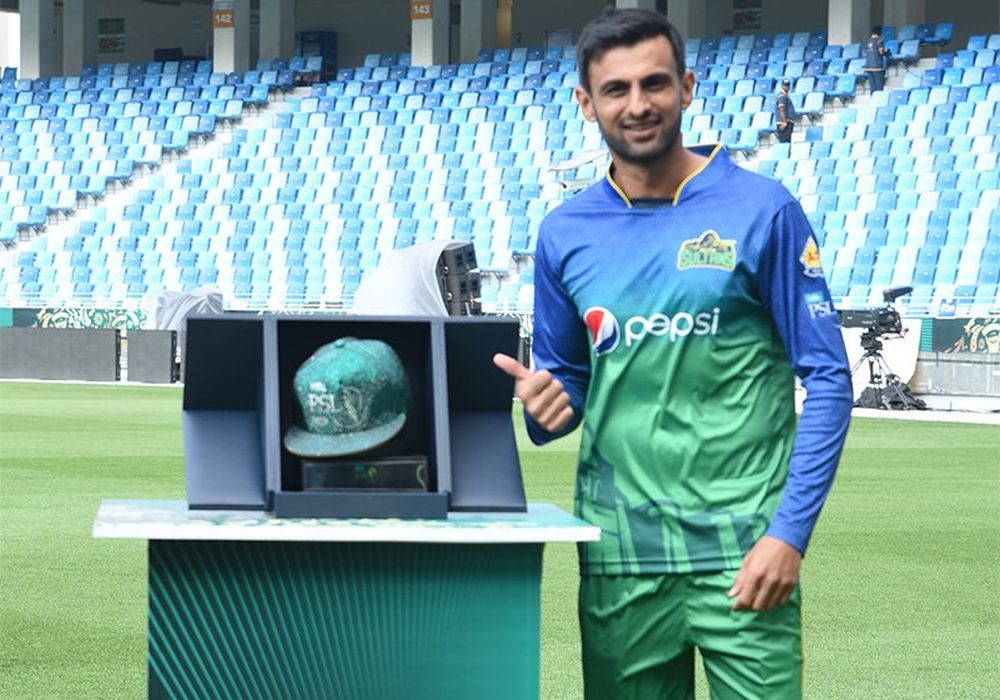 A shining green bat for the best batsman in the tournament trophy is so cool. 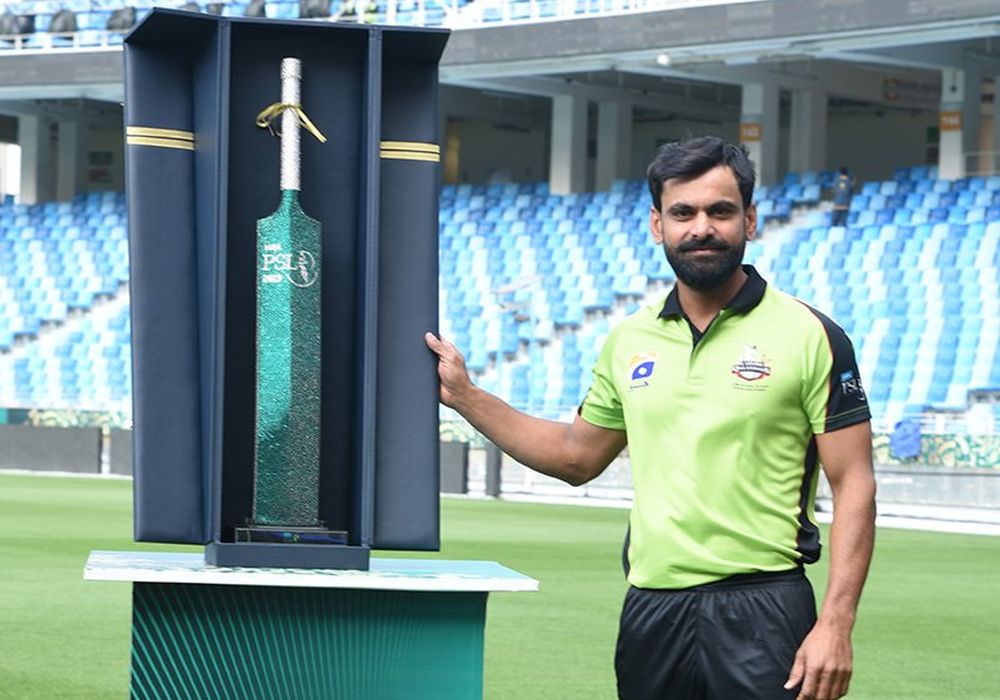 A sparkling green hard ball trophy for the best bowler of the tournament. 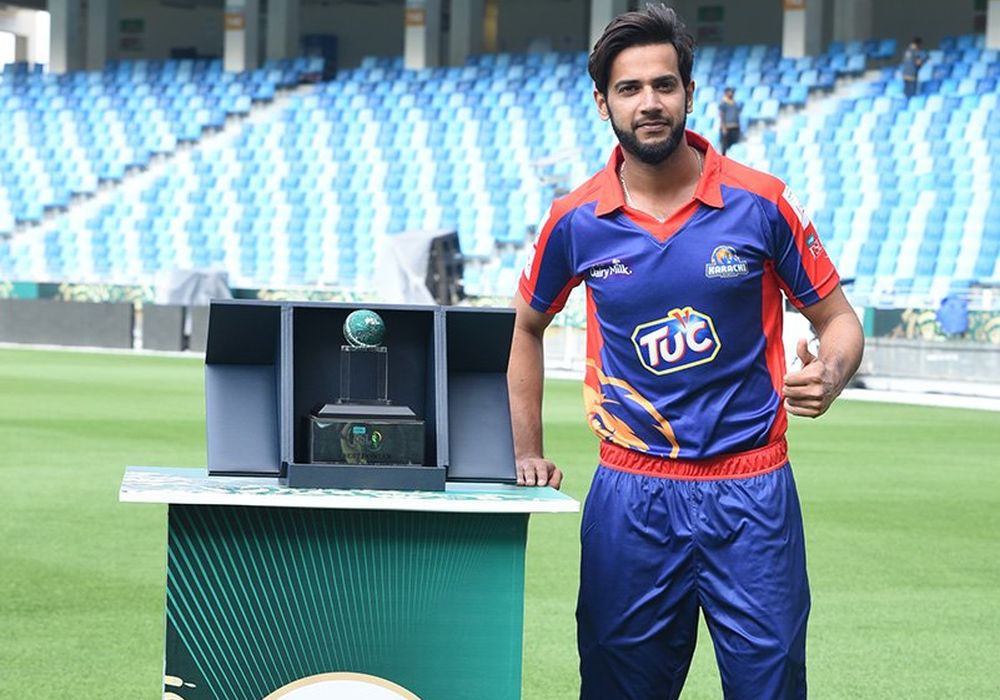 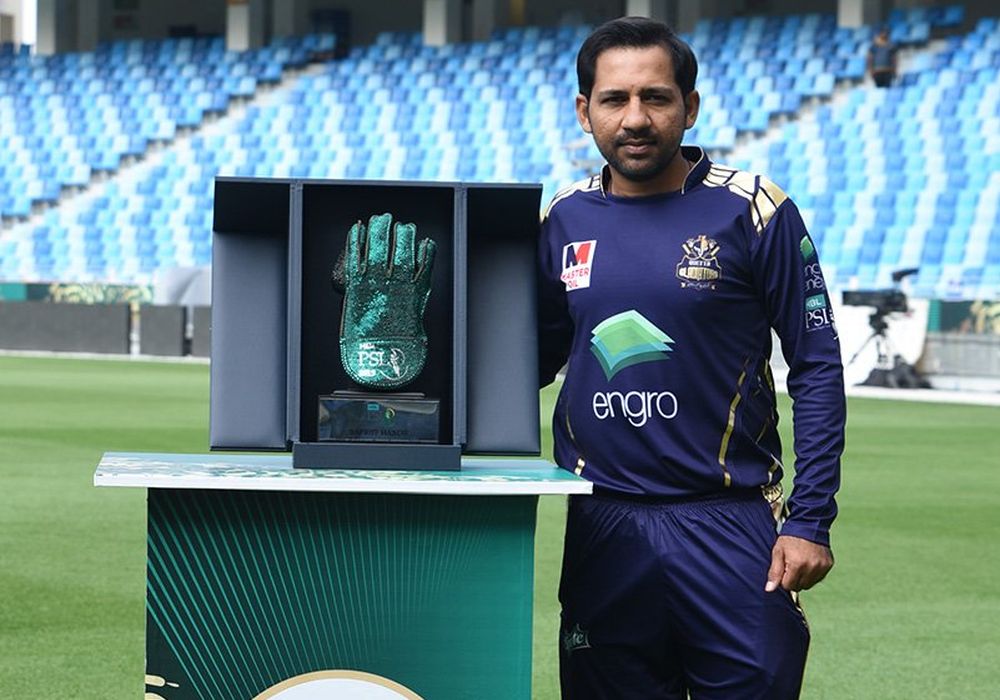 Finally, We have the Spirit of the Cricket Trophy. 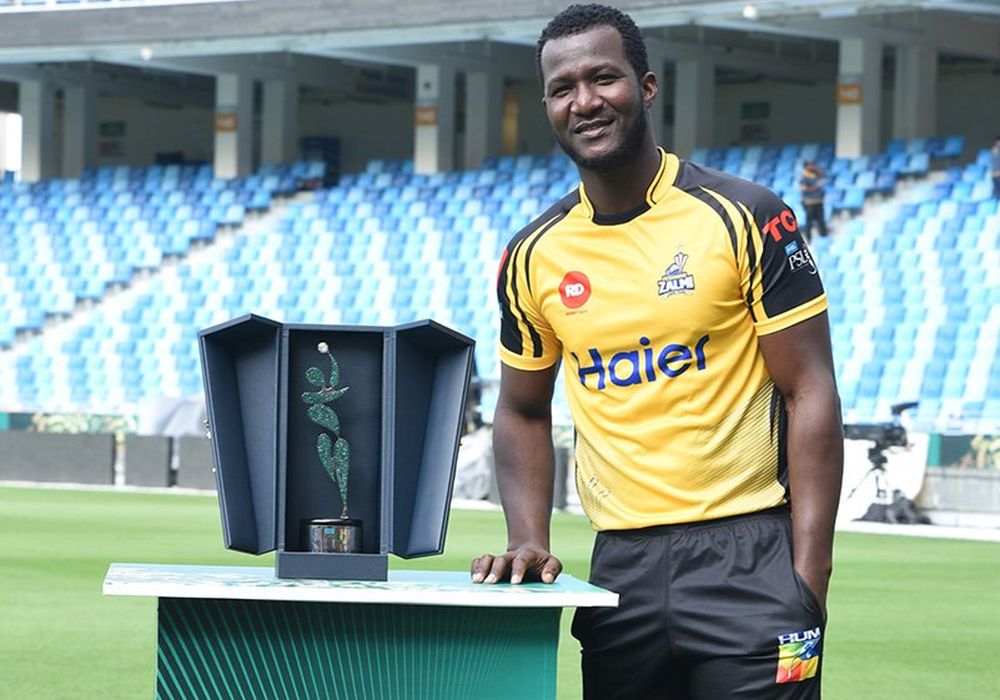 PSL 2019 Spirit of the Cricket Trophy

So, what you guys think about it? Which one is your favorite? Lets us know in the comment box.