Argentina replaced their official kit/jersey for FIFA World Cup 2018 and the decision is made suddenly. We have uploaded the images of leaked team kit. The officials have changed the color scheme replacing from Blue to black. The fans are excited about the newly leaked kit of Argentina too.

Latest Argentina kit are made by Adidas and the kits are black in color instead of blue and white. Argentina reached in the semi final of World Cup 2014, but unfortunately lost the game against Germany after a breath taking game. This is for the first time in history that Argentina team would wear black uniform. 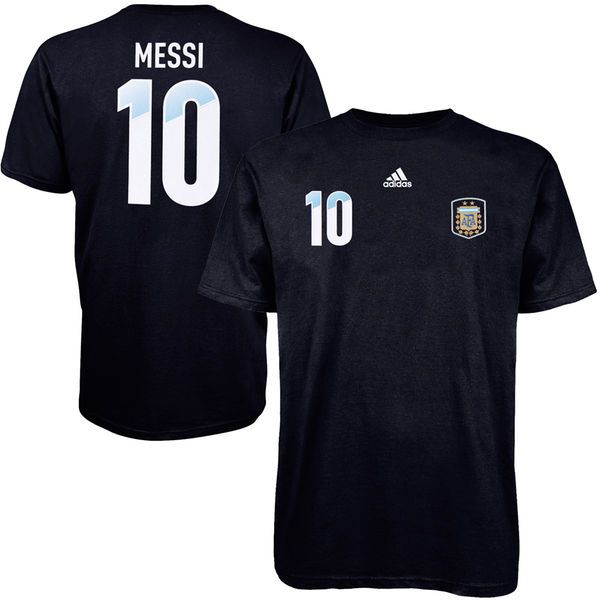 The World Cup 2018 is not far and approaching near rapidly, while the fans are eager to watch their favorite teams live in action. The new Adidas Argentina Black kit is unveiled in different 9 countries, but the internet leaked images have been reached worldwide.

As you can see in the images, these new kits of Argentina by Adidas are simple and black in color. There are no stripes or different styles like before. Messi side is quite excited as they would face a different culture in order to wear uniform.

After the leak of Adidas Argentina team kit, Messi will be modeling wearing the kit along with his top notch players from his team. The photo shoot is expected by the mid of April.