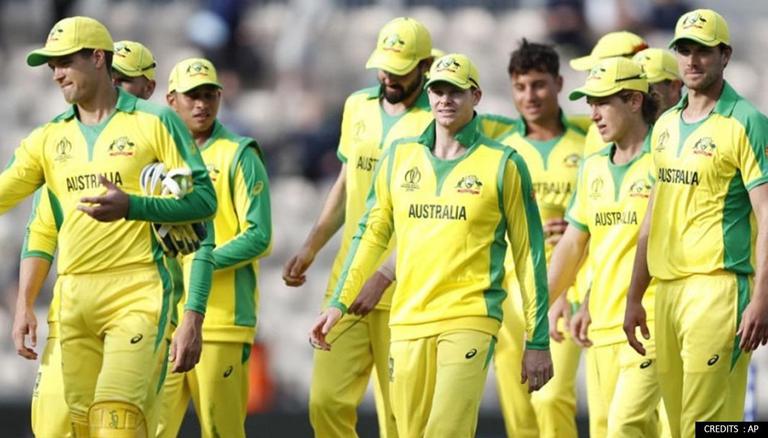 They are placed in Group 1 of Super 12 Stage among England, New Zealand, Afghanistan, West Indies, and two qualifying teams from Round 1 stage. You can check ICC T20 World Cup 2022 Schedule For Australia here on this page.

Usually, T20 World Cup takes place after 2 years. However, it will be five years after 2016, after the next T20 WC is taking place. Originally, T20 World Cup was to be hosted in Australia in October 2020. However, due to the rising concerns of Pandemic, Australian government requested ICC to shift the tournament to other country.

India became the T20 World Cup 2020 host for a time. However, the Covid-19 situation kept worsening in India as well. BCCI had to postponed and shift IPL 2021 to UAE. Later they agreed with ICC to shift T20 World Cup 2022 to Australia as well.

The Kangaroos appeared in the inaugural season of T20 World Cup 2007 under the captaincy of Rickey Ponting. They did well in the group stage and qualified for the knockouts. However, their T20 WC 2007 campaign came to an end after being knocked out by India with 15 runs in the 2nd Semi Final.

History
Rickey Ponting once again lead Australia into the 2nd T20 World Cup season in 2009. However, after losing the two matches against Sri Lanka and West Indies, they were kicked out in the Round 1 Stage.

However, mighty Caribbean outsmarted Kangaroos by 74 runs in the 2nd semi final to knock them out of the race. Then again, George Bailey captained Australia in T20 WC 2014. However, this time Australia finished 4th in the group stage and could not qualified for the knockouts.