Azam Khan ruled out of 2nd and 3rd T20 match of ongoing series against West Indies due to head injury he faced during practice session. The Pakistani wicket-keeper and batsman Azam Khan was taken to the hospital soon after suffering from head injury caused by hitting ball hardly on head during training on Friday at Guyana. 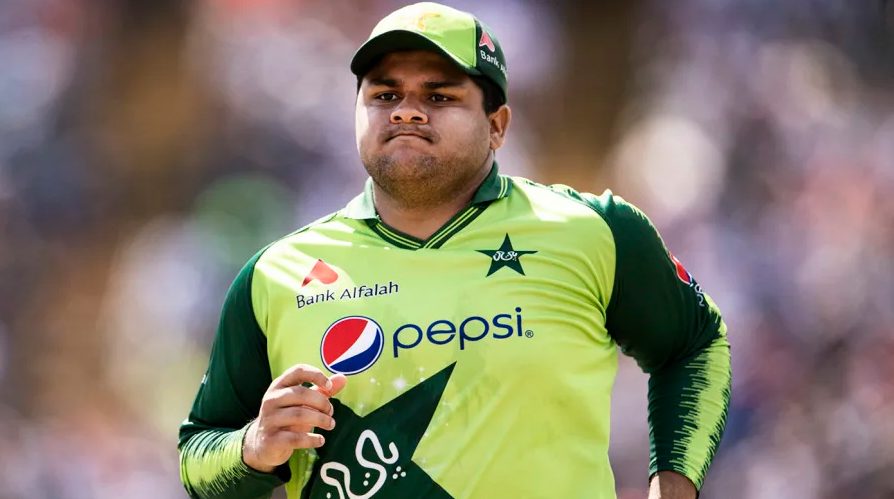 According to the officially confirmation by PCB, the doctors have taken him under their observations consisting of 24 hours. After the prior observation is completed, he will be reassessed on Monday. As per doctor’s latest reports, he is unable to play the 2nd and 3rd T20 while his appearance in 4th T20 and 1st ODI match depends on reassessment.

Azam Khan is conscious and did not lose any senses as he was wearing helmet at the time when ball hit his head. Last time he played 1st T20 match of current T20 series against West Indies which later was washed out due to rain in Barbados with just 9 overs game possible.

Since his debut, Azam has not been able to get adjustment in middle order position and that too prior to the T20 World Cup squad announcement. While on the other side, he also didn’t get a chance to prove himself as he came to play in last over against England following facing a drop in decider T20 match against England too.