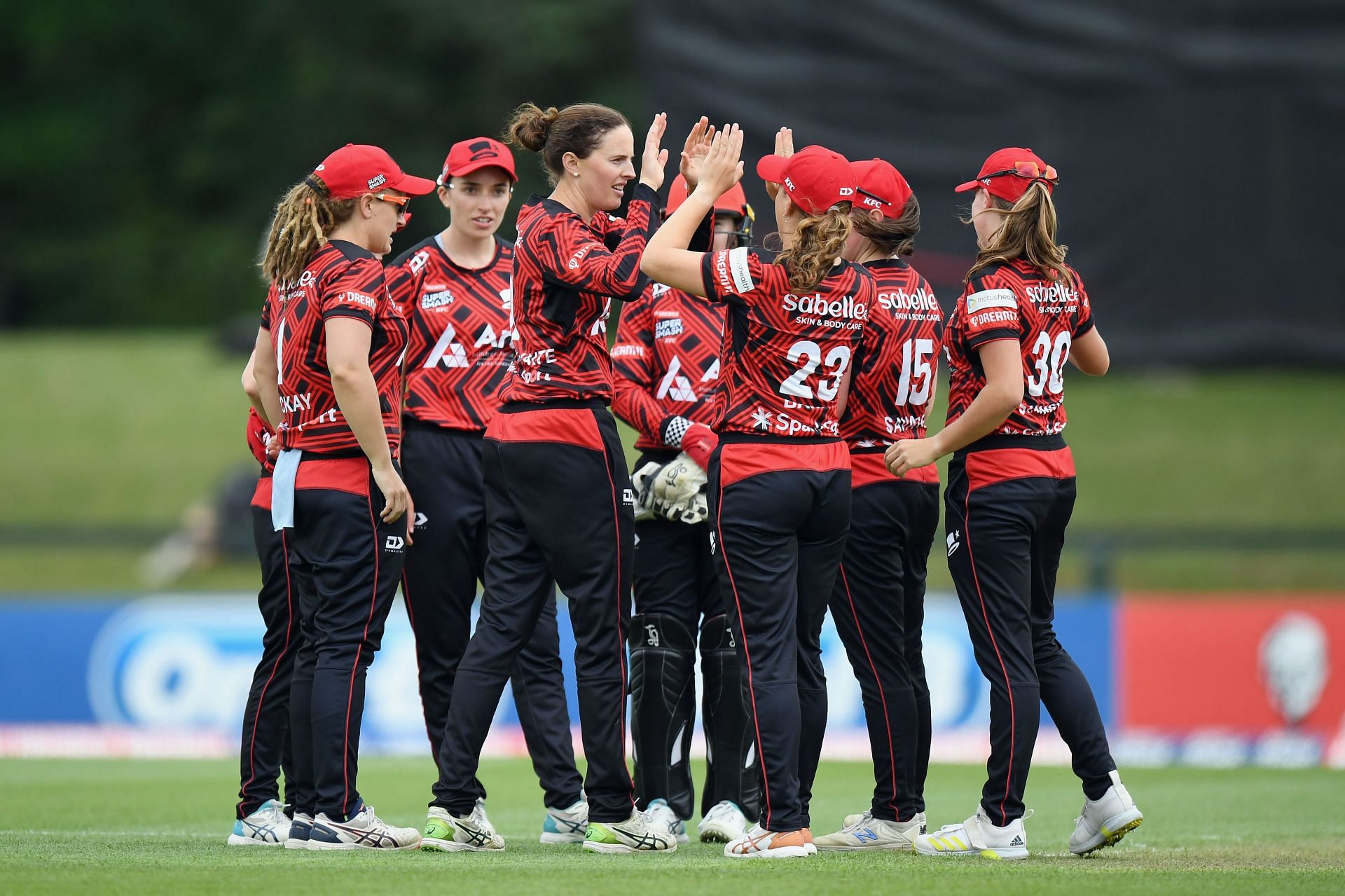 Ballon d’Or award is the most restful, high profile and elite level award in football that is awarded to best player on individual basis annually. We have gathered the complete information regarding Ballon d’Or winners list of all times since it started. This is a dream award for any footballer and takes too much effort to win it. Let’s take a look on the history of this award which is quite complicated and much intense as well.

The elite football award started back in 1956 and it was known as “European Player of The Year Award” and the players who belong to only Europe were eligible to win it. After a long time, back in 2009 the officials changed it’s name and merged as “FIFA Players of the Year Award” which later became FIFA Ballon d’Or and any football player from any part of the world is eligible to win this.

Here is the list of Ballon d’Or winners since 1956. Lionel Messi and Cristiano Ronaldo, both of these players have been winning Ballon d’Or since 2008 respectively. Rest of the winners are mentioned below in the table. By the beginning, only players from European Club were eligible, but from 1995 any football player with any nationality can win the award.