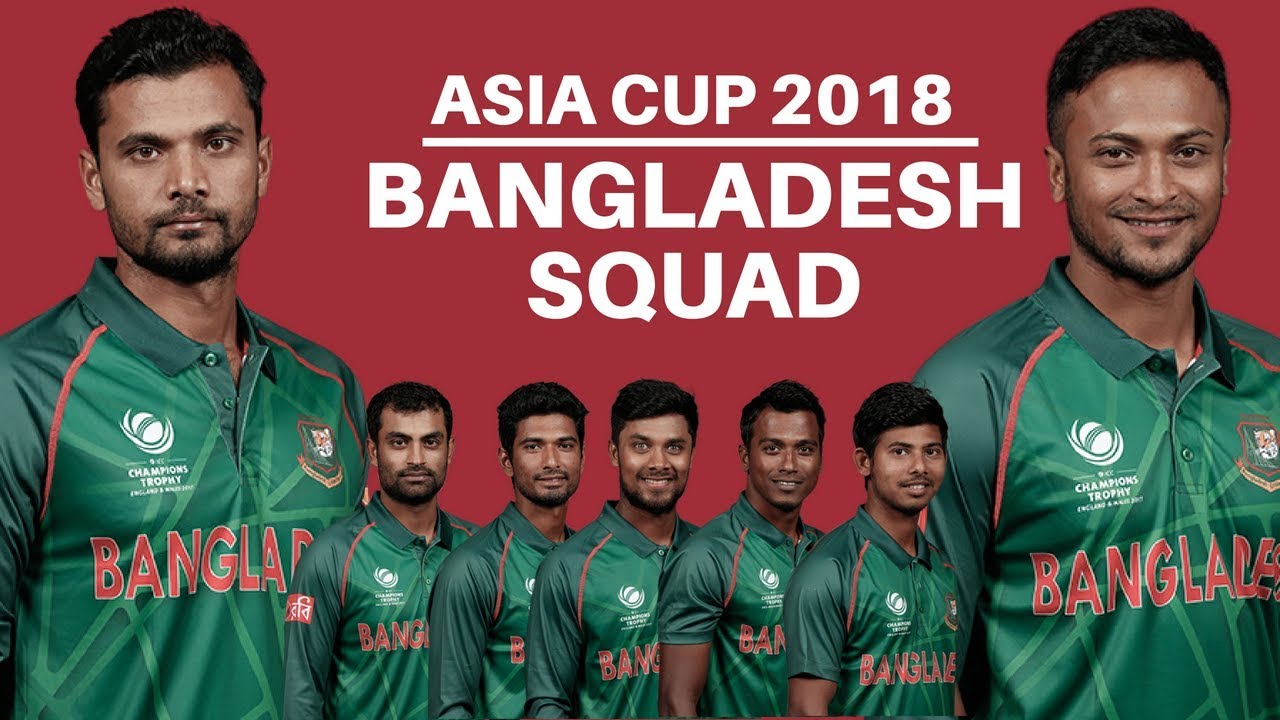 Mashrafe Mortaza will be captaining the Bangladesh team in forthcoming mega cricket event of the year. He has lead Bangladesh in many adventurous. Recently, Bangladesh beat Afghanistan in ODI series under his command.

Tamim Iqbal is said to be the opening batsmen for Bangladesh team. He will be joined by Shakibul Hassan as his partner. However, the middle order responsibility stands on Mahmudullah.

Rubel Hussain will be taking charge as the lead fast bowler. He needs to struck early and play his role in the victory of his team.