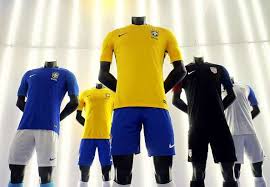 The official team of Brazil for FIFA World Cup 2018 has been officially released and that’s quite versatile jersey or kit of the former champion for this season of World Cup to be held in Russ. They have used their traditional “Yellow” color this time too, while the stripes and logo is different than before. 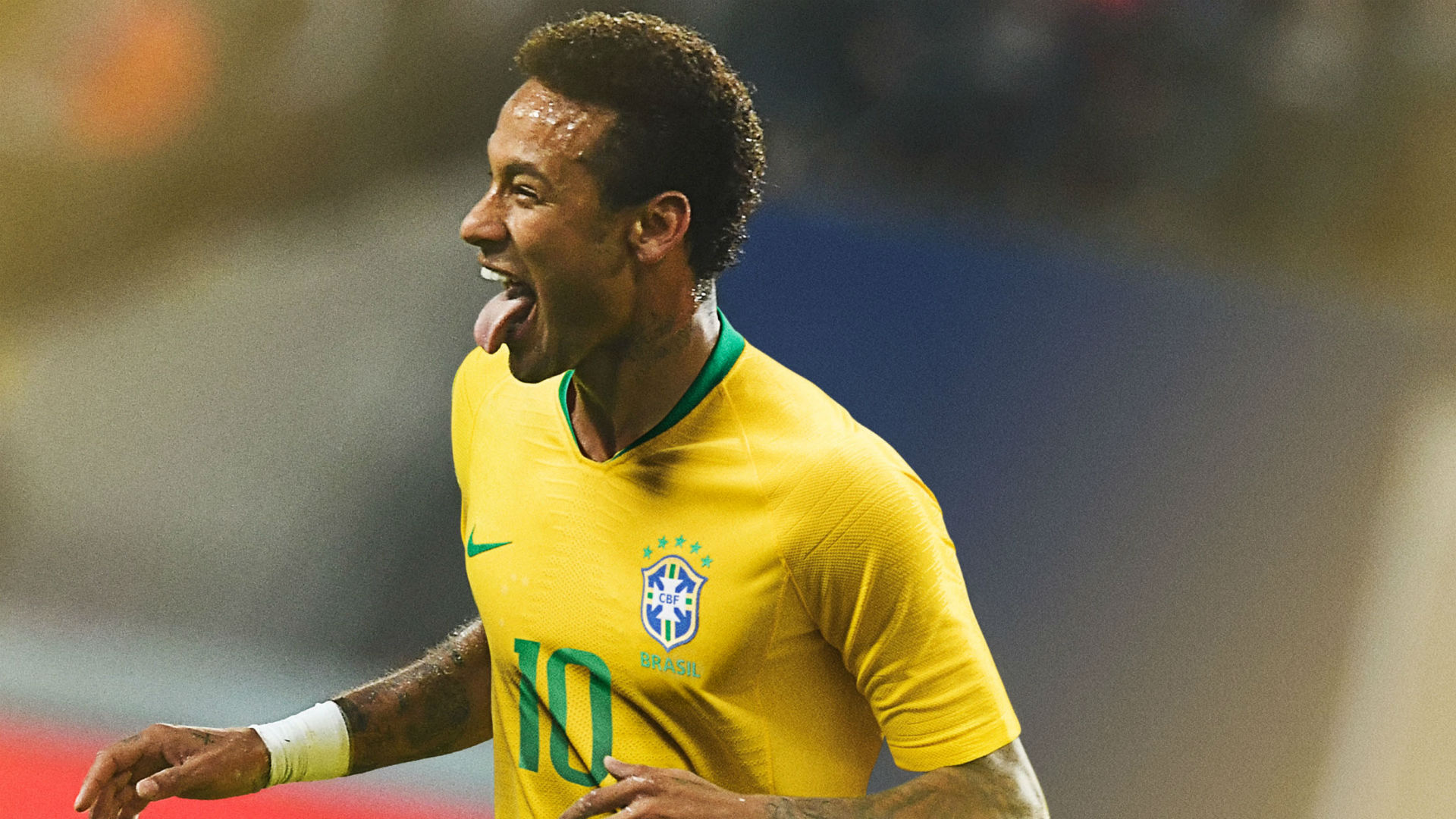 Nike made Official Team Uniform of Brazil for World Cup 2018 is shaded in Yellow and Blue color that they used back in 1970 when Brazil won the title of champions. The designers have designed with style and culture touch together that really attracts the fan.

There are few stripes of green color on the collar side having dots of blue color along with the logo of Nike at front. As far as the away kits are concerned, then the World Cup is being help away Brazil and they would use the away home team kit and these kits acquired by Yellow and Blue color. This pattern is pasted just because to refresh the memories when they won the event in 1958 that was also a combination of Blue and Yellow color.