Breaking News! Legendary Australian Cricketer Dean Jones aka Deno have today passed away due to sudden Cardiac arrest. All the Cricket Community is feeling sad over the demise of beloved Deno. We at Sportsala express our deepest sympathies. Prayers are with the family of Dean Jones! May He rest in peace. 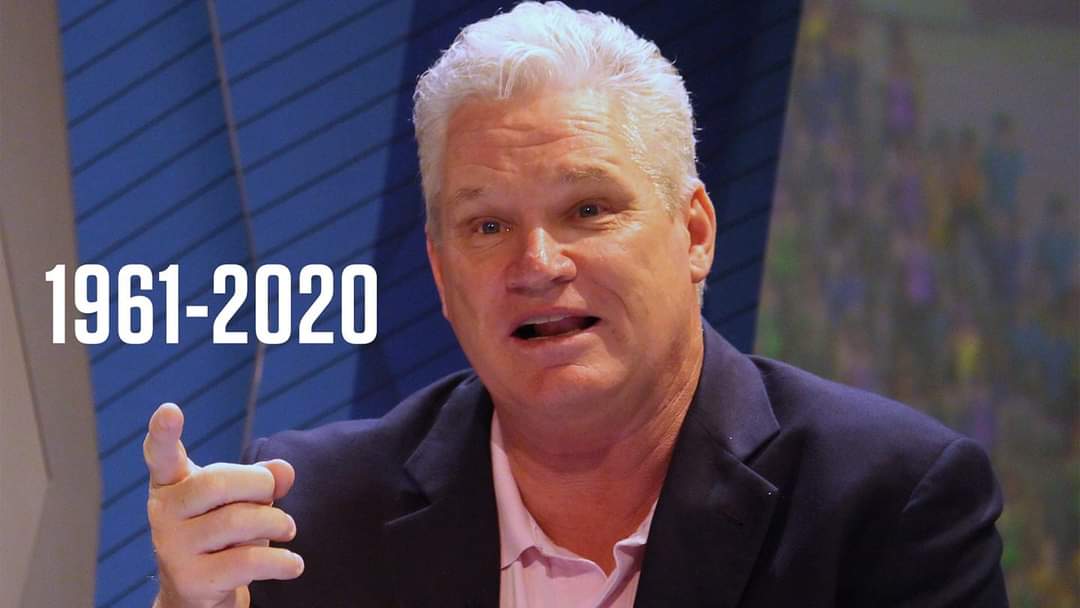 Dean Jones played many tests and ODI matches for Australia in his Cricket Career. After retiring he joined Commentary. He worked at Star Sports as Cricket Commentator. Apart from it, he was associated with many PSL, IPL and other T20 League teams.

Today, we offer our deepest prayers on the sudden demise of Dean Jones! RIP Legend!

Here, we will share some prayers from the Cricket Legends and Fans around the globe.

Cannot believe this tragic news regarding the death of Dean Jones. It really is so sad. My thoughts are with his family and friends. We miss you Deano!#DeanJones 😔

“Absolutely heartbreaking news about #DeanJones passing away. A wonderful soul taken away too soon. Had the opportunity to play against him during my first tour of Australia. May his soul rest in peace and my condolences to his loved ones.”

I’m deeply shocked and saddened by the demise of our fellow commentator #DeanJones He was fine in the morning. I had video call with his son two days back. Everything was fine. Everything was normal. I can’t believe this #RIP

Here is an old video of Dean Jones Picking up trash left by some fans after a match. The video very well explains what kind of man Dean Jones Was.