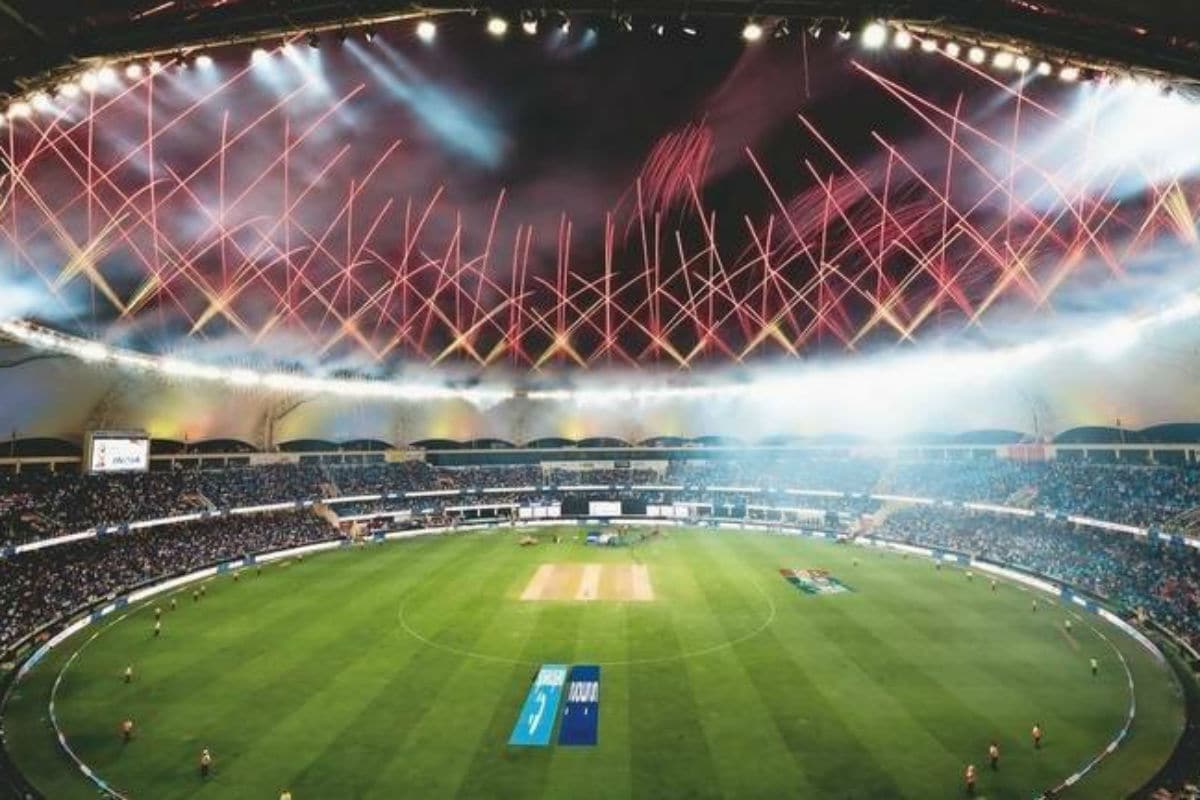 ICC T20 World Cup 2021 is happening from 17th October in UAE and Oman. Dubai International Cricket Stadium, Dubai is one of the four venues which have been chosen by ICC to host T20 WC 2021.

This Cricket stadium was built in 2009 and the Canadian Architect Awsam Matloob designed it. Dubai Cricket stadium is owned by Dubai Properties and has the capacity to entertain 25,000 Cricket fans. Whereas, Dubai Sports City is the operator of this cricket stadium.

This Cricket stadium is home venue for the United Arab Emirates cricket team. There are two ends in the stadium, named as Emirates Road End and Dubai Sports City End.

Apart from it, A Ring of Fire Flood Lightening system is also installed on the Stadium for hosting Day and night matches. These 350 flood lights are fixed around the roof to minimize the shadow of the objects. In addition to this, Dubai Cricket Stadium has hosted IPL, PSL, Desert T20 League, Asia Cup, ODI, T20 and Test matches in the past.

Apart from it, with Dubai being a beach City, Hot Air with humid conditions will also be noticed here during the T20 World Cup. Hence, T20 players will need a drinks break to refresh themselves.