Dustin Poirier is an American Mixed Martial Artist who is currently fighting with The Ultimate Fighting Championship. Poirier made his UFC debut on January 1, 2011 at UFC 125, where he defeated Josh Grispi by unanimous decision. “The Diamond” earned $8,000 from his first fight. According to discrete reports, Dustin Poirier Net Worth in 2022 is $3 Million. 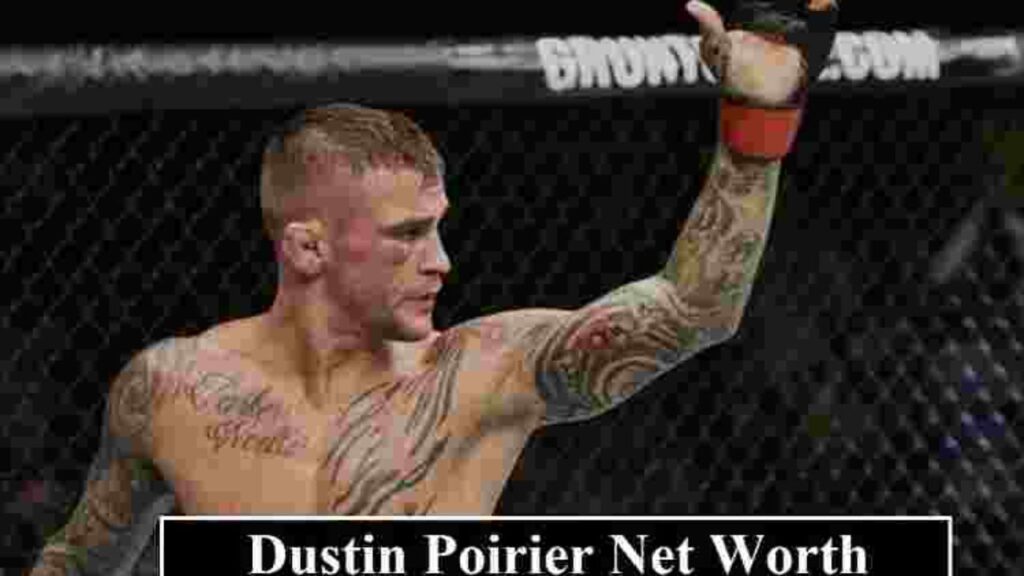 Before debuting in UFC, Dustin Poirier fought two fights for World Extreme Cage Fighting (WEC). He made $9,000 from these two fights at WEC. In 2012, his salary reached $89,000 after he faced Max Holloway at UFC 143. It was the 4th fight of Dustin Poirier in UFC. The UFC Fight Night Mendes vs Lamas marked the spike in the earnings of Dustin Poirier where The Diamond scored a $50,000 Performance of the Night bonus, while receiving a total Paycheck of $118,000. After ten years of his MMA career, Dustin Poirier Net Worth 2022 is $3 Million.

In 2017, The Diamond defeated Anthony Pettis by a submission at UFC Fight Night: Poirier vs. Pettis and earned a total paycheck of  $200,000. After the fight against Pettis, Dustin Poirier turned himself into a money making machine. His next Highest Payout was at UFC Fight Night: Poirier vs Gaethje where he knocked out Justin Gaethje in the 4th round. As per reports, Dustin Poirier payout for this fight was $240,000.

His main event fight at UFC Fight Night: Alvarez vs Poirier 2 earned him a mind blowing payout of  $240,000 against Eddie Alvarez. However, his bagged his best payout $330,000 at UFC 236, where he outclassed Max Holloway by a unanimous decision in the 5th round.

We will update Dustin Poirier Net Worth Page after he receives his next Payout in his next fight.