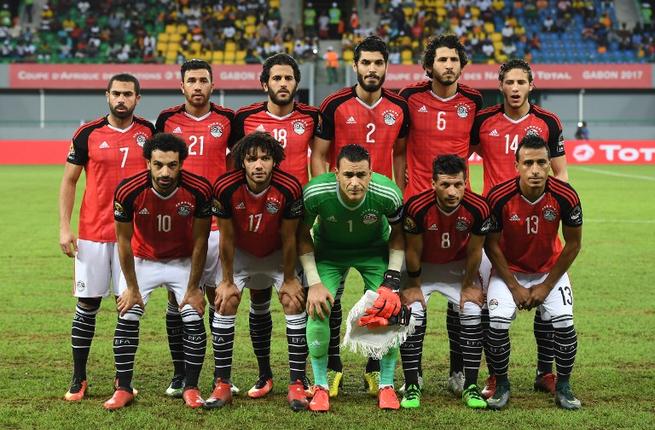 This time, the Egyptian side is allowing too many young players to participate along with new ones who have been performing for different big Football clubs in the world.

Hector Cuper, the famous name in Egypt football foundation will be coaching the Egyptian team for World Cup (Russia). The former Argentine super star will be coach of Egypt football team. He is focusing on bringing the new faces in the team on the behalf of competition and strong opposition in front of them ahead.

The Egyptian side is having too many players on the hit and try basis, but some of them are key players including Mohamed Salah, who is currently playing for Liverpool. He has delivered excellently in favor of his team. He scored five goals in six games total he played recently, including the penalty knock out in the qualifying match.

Egypt will play three matches. They would play their first match against Uruguay on 15th June, 2023. 2nd match against Russia on 19th and 3rd against Saudi Arabia on 25th of the same month. Egypt is placed in the Group A.