FIFA World Cup 2018 is approaching now and the day of beginning the mega event is near. The qualification round for the World Cup 2018 has been over and total 32 teams have been finalized for the universal mega event too. There are few of the 32 teams who are hot favorite for the title including Italy, Holland and Chille. On the other side, Germany, Spain and Belgium are the top favorite this time like always along with Brazil and France. Lets take a look at “World Cup Draw”. 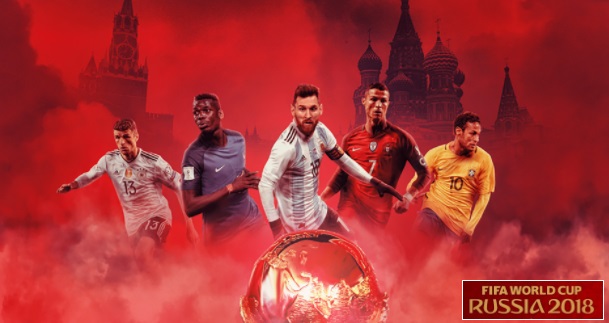 These 32 teams are divided into 8 groups total and each group contains 4 teams. We have made a prediction on the behalf of team squads and international repute based on their history and performance in recent years at home and away home. As per to the rules, The group winners and runners up of different groups would face each other in the quarter final round. The prediction is given below in the “Info Graphics” which is based on runners-up and winners of groups. 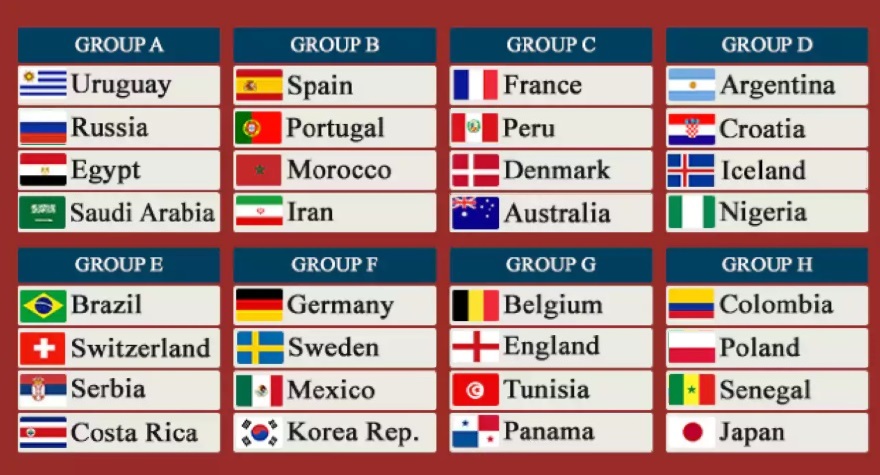 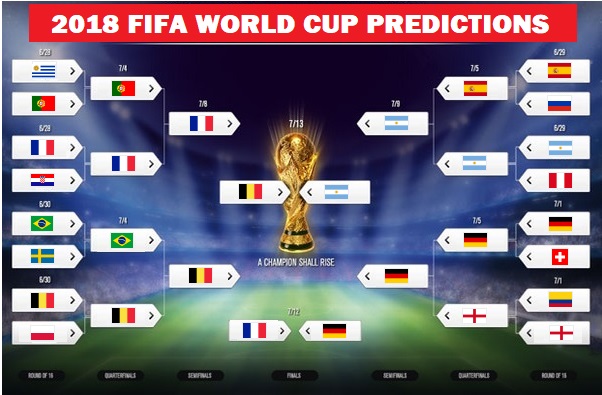 According to our prediction about World Cup 2018 Finalists, we have placed Belgium Vs Argentina and you probably rasinng the question that why Belgium and Argentina, so here is the explanation. If Argentina make back to back victory in Group D, they would play against Peru and on the other side France would win from Group C. During the quarter final stage, Argentina will take on Spain that would be a big test of nerves for them.

This time Argentina could beat Spain that is the opposite expectation for the last friendly match in which Spain defeated them by 1-6, but Argentina at that time was lacking some key players including legendary Lionel Messi. This time Spain could be defeated by Argentina and they could make it to the final. Last time, Argentina made to final and lost the game against Germany, so this time once again they would take revenge.

Leave your Prediction In Comments.