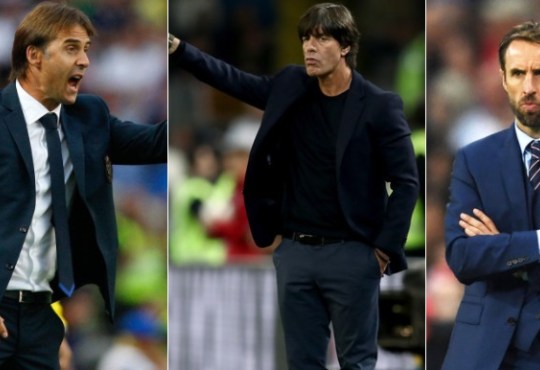 Fabio Capello was the top and best paid coach in the world Cup played in Brazil (2014) having annual salary of $11.23 million. Roy Hodgson stands at 2nd position in the list, while Joachim Low, the coach of Germany team got paid €3.85 million and becomes the highest paid team manager during world cup 2018 (Russia).

Joachim Low is the current manager of “Germany” team for the FIFA World Cup 2018 (Russia) is currently eyeing his team as champion once again. Joachim has been quite fruitful for the German team in recent World Cups. Low will be managing team in the FIFA World Cup for the 3rd times.

Tite is at 2nd spot among the highest paid coaches for FIFA World Cup 2018. He would be providing his services to the Brazilian team owning the annual salary of €3.5 Million. This is not for the first time that Tite is managing a football team on international forums, but he has also successfully managed Corinthians, Palmeiras and Internacional before. 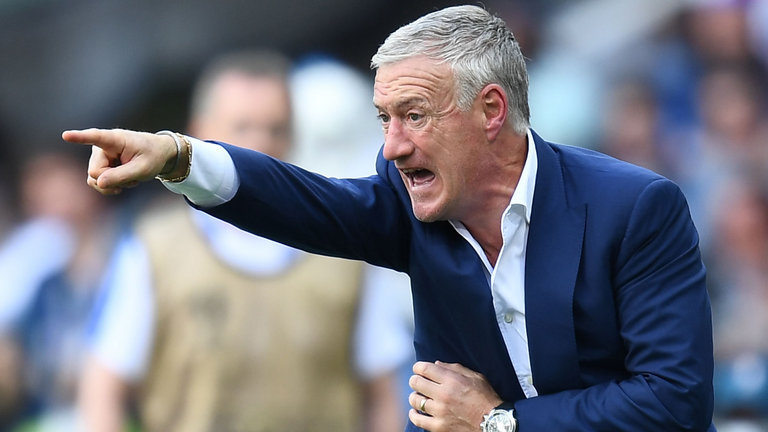 Didier Deschamps is well known french retired footballer and currently coach of France national team for the FIFA World Cup 2018 (Russia). He started his career in young ages in 1976 and ended back in 2001. He is standing at number 3rd in the list of coaches salaries FIFA World Cup 2018 and his annual salary for the french football team manager would be €3.5 million