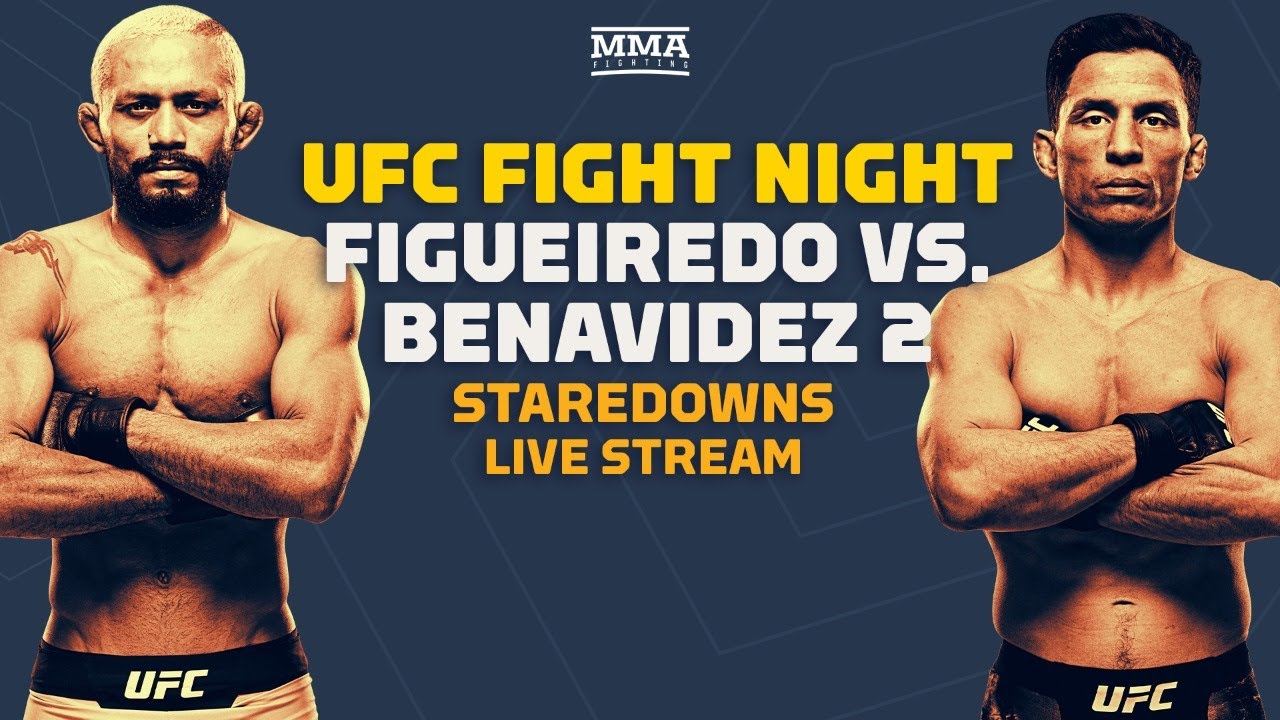 UFC Fight Night: Figueiredo vs Benavidez 2 took place at Yas Island, Abu Dhabi, United Arab Emirates on 18th July 2020. According to the reports, all the Fighters earned handsome amount of salary during this event as per their pay scale. Deiveson Figueiredo who defeated Joseph Benavidez in the main card event was the best paid fighter receiving a payout of $230,000 at UFC on ESPN+ 30 event. Here are all the Fighter Salaries & Purse Payouts at UFC Fight Night: Figueiredo vs Benavidez 2.

Figueiredo vs Benavidez 2 was a memorable event for the UFC fight that was staged at the YAS Island Abu Dhabi. Despite losing for the second time against Deiveson Figueiredo, Joseph Benavidez bagged the best Fight per salary paycheck of $150,000. Overall, he was the second highest paid event on UFC Fight Night, scoring $180,000.

The Fighters who won their match against the opponents, also received a win bonus depending on their pay scale. Apart from it, Performance bonus and Weekly Incentives were also awarded to the Fighters who participated in this event.

Please note that, these are not the official Payouts of UFC Fight Night Figueiredo vs Benavidez 2. We will update this post this post after the official Fighter Salaries and Purse Payouts are announced by the UFC Management.