Finally, the TV Channels broadcasters for Formula 1 race worldwide have been officially announced for the upcoming races including Australia, Qatar and UAE. The officials have made some changes in the current contract of broadcasters which is mentioned in detail in table given below. The F1 has successfully managed to sell TV rights in 150 territories of the world. ESPN is at top of the list in signing a multiyear deal with F1 to broadcast the race of Formula 1 in the USA. On the other side, Sky Sports is standing at 2nd position in broadcasters as this network got rights to broadcast F1 races in the UK along with Channel 4. 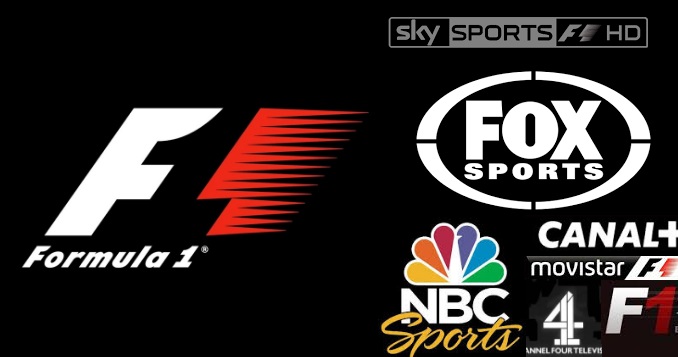 As Formul 1 season 2020 is approaching, you must select the channel from the table mentioned above that will broadcast the entire event live on TV in your area. Some of the mentioned TV channels are broadcasting the races in different regions for free, but some of the channels are charging some bucks as well. 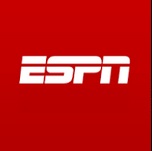 ESPN has got right to broadcast all the races of Formula 1 2020 season in the USA. ESPN 2 will broadcast the majority of races live stream on TV in the USA, while Sky Sports along with the Channel4 will be responsible to broadcast the races in United Kingdom’s territory. 3 Grand Prix including USA, Mexican and Monaco will be broadcast live on Channel ABC for free.

Sky Sports successfully gained heavy rights of Formula 1 broadcasting 2019 in the UK. Sky have launched a dedicated sub-channel named as “Skyf1” that will be completely covering the Formula 1 races 2018 onward as per to the deal.

Unfortunately, BBC lost the rights to Channel4 for on airing Formula 1 live stream on TV in United Kingdom. Channel 4 has now exclusive rights of Formula 1 broadcasting coverage in UK teritorry.