Hardik Pandya is one of the Star all-rounders in Indian cricket team these days. Not only he can ball well, but also he likes to take on opponent bowlers with his hard hitting batting skills. His aggressive batting style has earned him many fans in his short cricket career. His cricket fans always inquire question about Hardik Pandya Net Worth, Salary and Income. 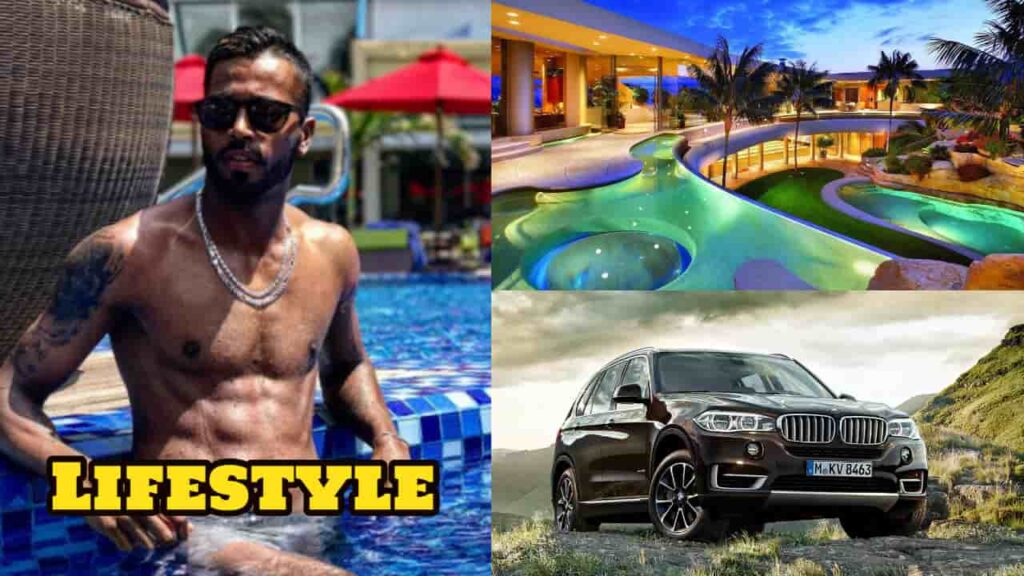 Well, after carefully searching on Internet, we have have collected all the detailed information about Hardik Pandya Net Worth Biography, Age, Wife, Salary, and income.

Hardik Pandya is a top rated Cricket all-rounder from India who plays International cricket for India and IPL T20 League cricket. He has excellent attacking skills with the bat and he is also a handy medium fast bowler. His hostile attitude towards opponent bowlers when he likes to hit the ball out of the park for the six. Years of hard work in cricket has earned him a lot of fortune.

As per reports, Hardik Pandya Net Worth 2021 is $ 10 Million (75.26 INR Crore). Hardik Pandya earns most of his income for playing for Mumbai Indians in the Indian Premier League. Not only this, he also earns a handsome salary from BCCI annually. Moreover, Hardik also has signs contracts worth Crores with many popular brands.

Hardik Pandya was drafted by Mumbai Indian in IPL 2015 for a base price of $15,593 (10 Lakh INR). Since then he has been part of Mumbai Indians in Indian Premier League. He received the same salary from Mumbai Indians for the next two years. 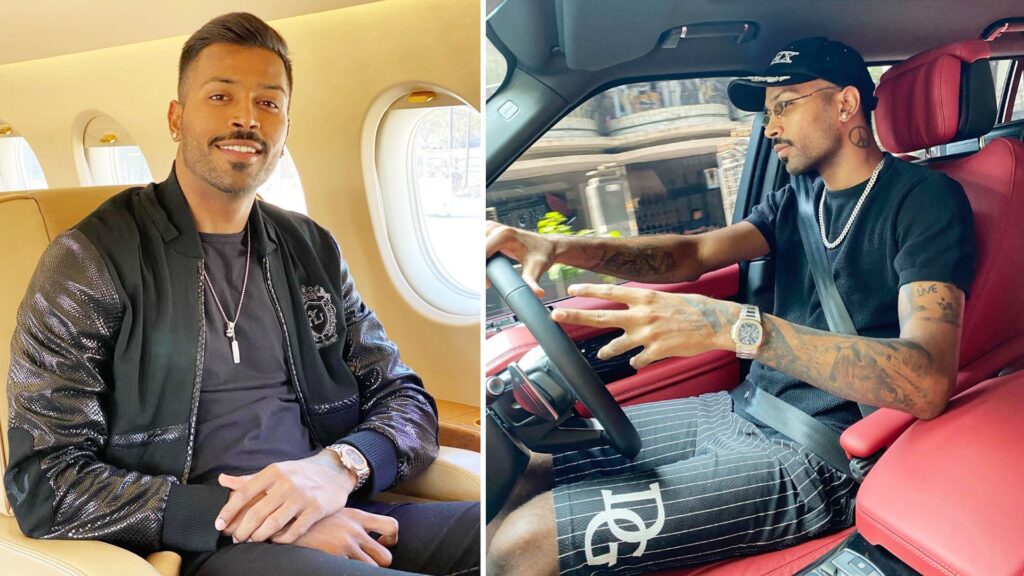 After hard working in the game of cricket for years, Hardik Pandya has established himself as a Brand Ambassador. As of now, he endorses more than 10 Popular brands. Hardik Charges the endorsement fee of 1 to 2 Crore from these brands. As per estimates, Hardik has earned $2 Million (15 Crore INR) from brand endorsements in 2021.

Hardik Pandya was born on 11 October 1993 at Choryasi, Surat district, Gujarat, India. His Father Himanshu Pandya had a small car finance business in choryasi, which he sold and moved Vadorora when Hardik was 5. Hardik Pandya was enrolled into Kiran More’s cricket academy in Vadodara along with his brother Krunal Pandya by his father.

Before professionally joining cricket Hardik studied at MK High School. He was an impressive young cricketer in his early days and he won his club many matches single handedly. Hardik recalled those days in an interview saying ” he was dropped from his state age-group teams due to his “attitude problems.” He added that he was “just an expressive child” who does not “like to hide his emotion”.

Pandya debuted in Domestic cricket for Baroda in 2013. He won his team Syed Mushtaq Ali trophy in 2014. In 2015, Mumbai Indians drafted him in the Indian Premier League. Since then, he is part of Mumbai Indians in the IPL.

Hardik Pandya is married to Nataša Stanković. A Serbian based dancer, model and actress from Mumbai She made her Bollywood debut in 2013. Natasa also participated in Big Boss 8 and Nach Balliye seaon 9. After dating for months, they initially got engaged 1 January 2020. 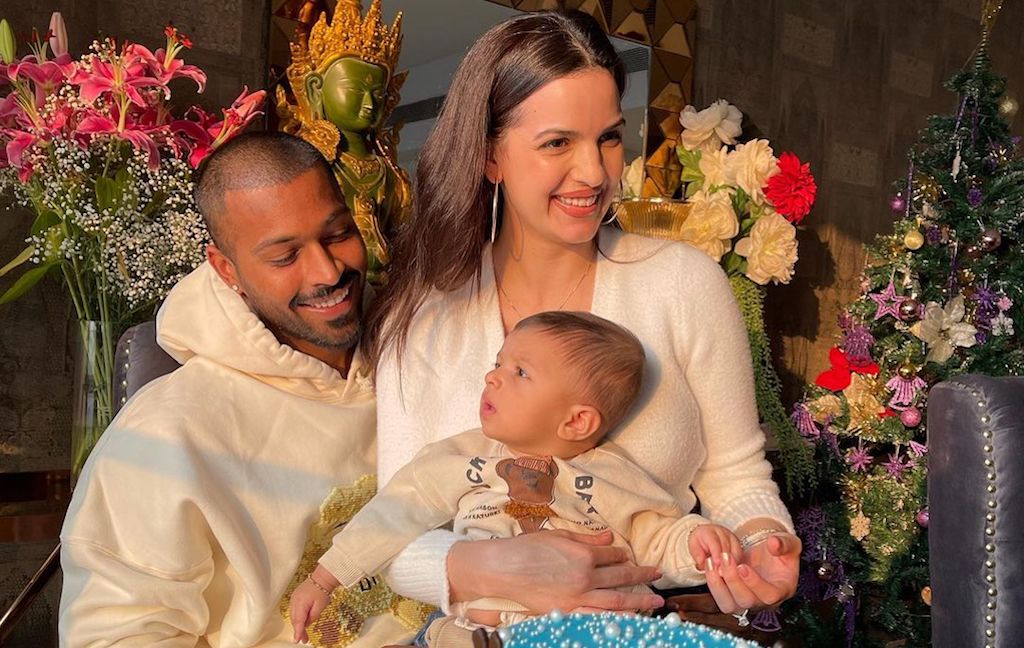 Later, Hardik married Nataša Stanković during the covid-19 pandemic. The couple also had a Son named Agastya who is 1.5 years old.

Hardik Pandya has set up many records during his 6 years of Cricket career. Here are the cricket record list held by Hardik Pandya.

Hardik Pandya has also received many awards during his cricket career. Here is the list of awards and honors received by Hardik Pandya.

Hardik Pandya is a top rated all-rounder from India. He plays for India in International cricket and for Mumbai Indians in the IPL. Years of work, Hardik Pandya has earned a lot of fortune in the game of cricket. He has million of cricket fans who always inquire about his Net Worth, Salary and Income. Well, after reading this Post, you have learned that Hardik Pandya Net Worth in 2021 is 10 Million (75.26 INR Crore).