Today was an attire day for lots of Ladies and Gentlemen to suit up for best and with Oscars Awards 2020 many of the Hollywood Stars sparkled on the stage. However, Australian Cricket fans were busy watching Oscar Awards of their own in the form of Australian Cricket Awards 2020. In this post we will go through the Headsline of #AusCricketAwards2020 .

A third Allen Border Award for our own Bull, David Warner. He won this award for the first time in 2016, second in 2017 and now the third Allen Border Medal in 2020. A magnificent year of cricket by hitting 647 runs in ICC Cricket World Cup 2019, listing the highest individual score of 147 in the tournament, followed by the second best highest Test Score by a Batsmen of 335 against Pakistan at Adelaide. What a wonderful year it was for David Warner. He rightfully deserved Allan Border Medal. 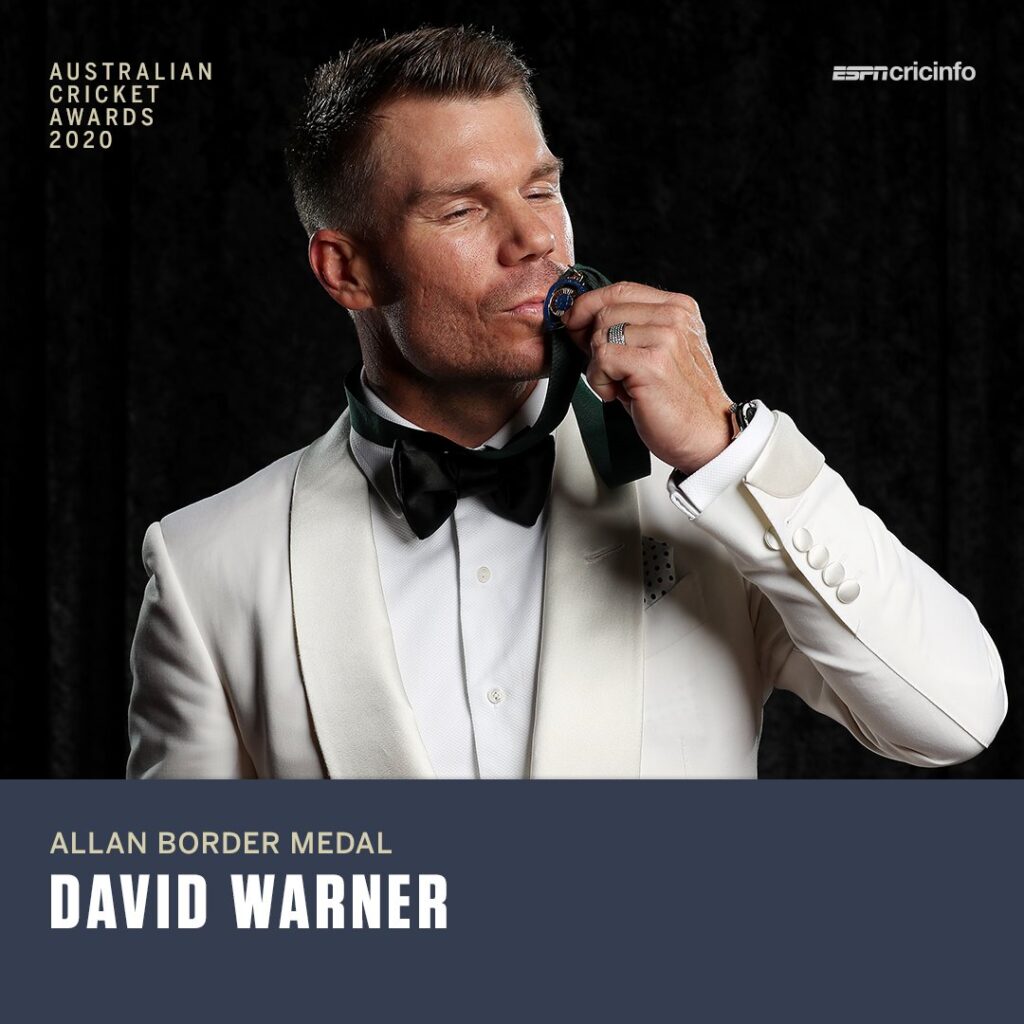 Ellyse too had a wonderful year with both bat and ball. She lit up the Women Ashes Series in England with her 116 in Taunton. In addition, she also starred with 7/22 figures in an ODI match at Canterbury. Apart from it, She also topped against West Indies and Sri Lanka series. Likewise Warner, this is the third tme Ellyse has claimed the Belinda Clark medal. She won this medal back in 2016 and 2018 and now she also holds this title in 2020. 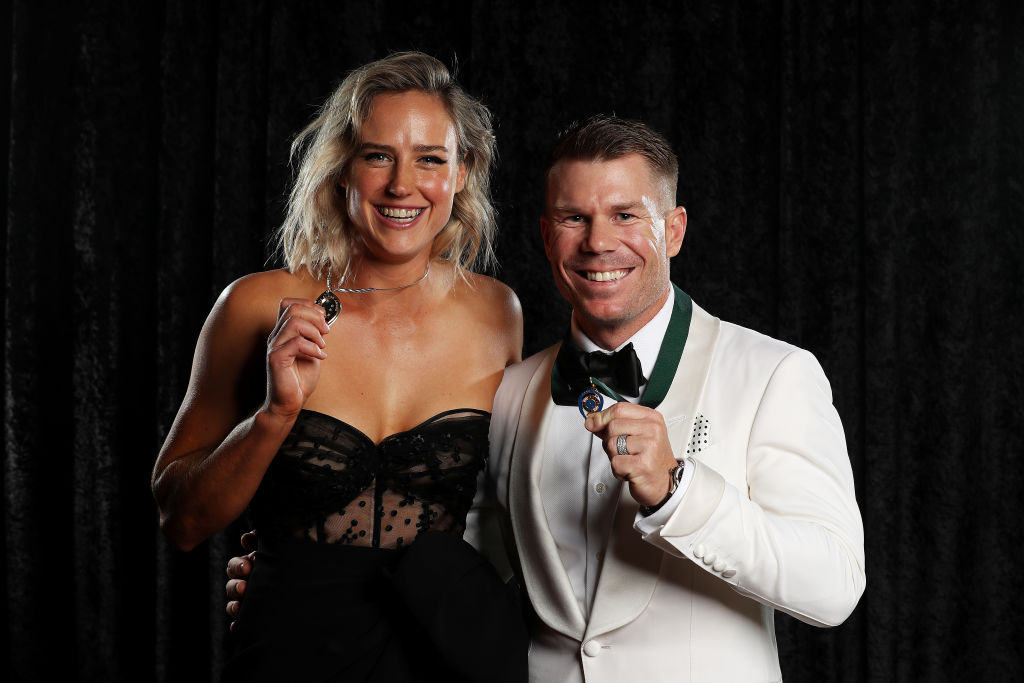 Finchi claims the Best ODI Player of the Year Award

From Test and ODI series at home, with overseas campaign in India and New Zealand. There is no format in which Aaron Finch has not given his best for his team. However, this year our boy Finchi claimed the Best ODI Player of the Year at Australian Cricket Awards 2020. 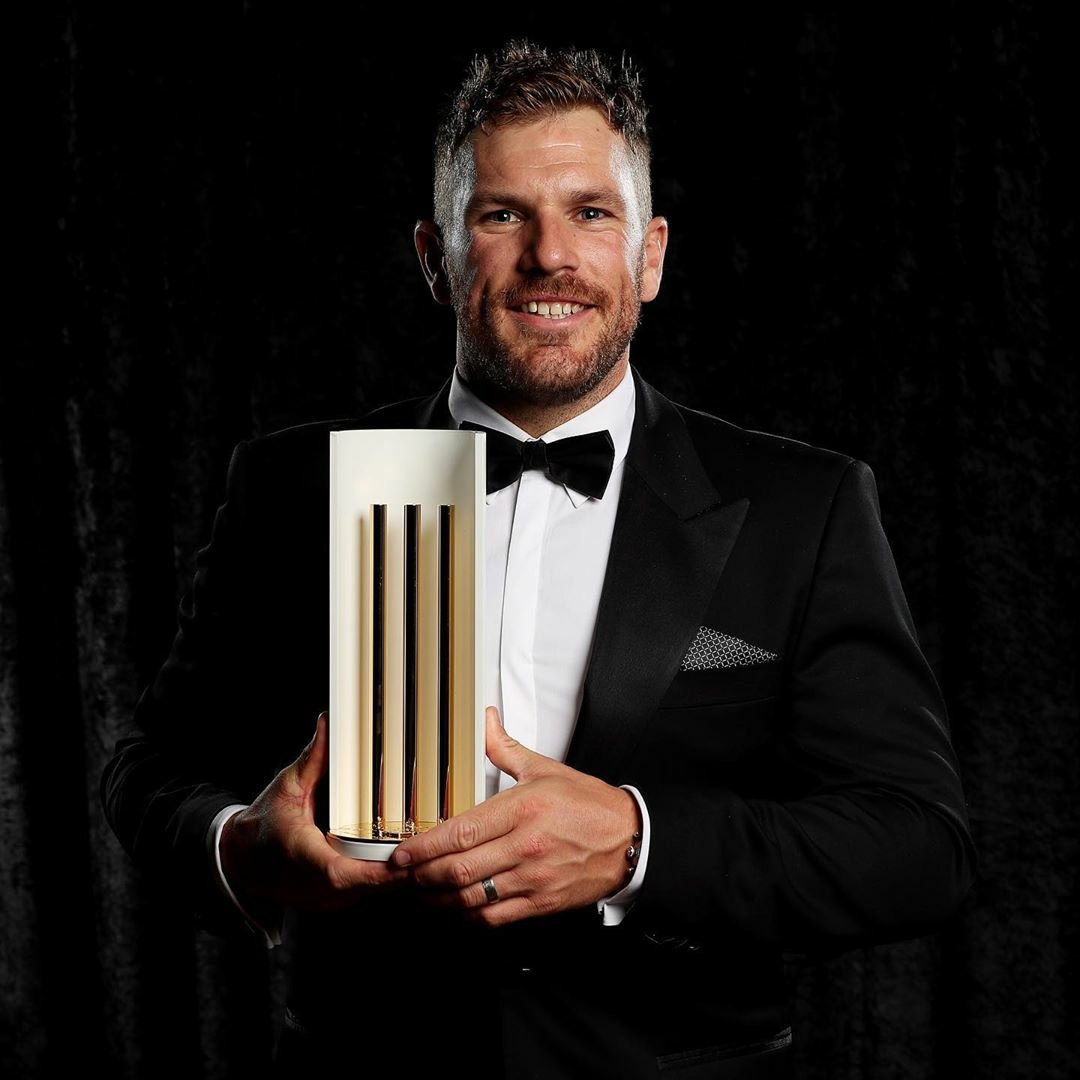