Handball is now one of the most popular sports in the world as well as the same sport is growing rapidly in Europe too. Handball is now becoming the highest paying sports worldwide as you can see in the table mentioned below that the players and their top earning. According to the newly revealed statistic report, Mikkel Hansen stands at top position as he has been paid €80,000 on monthly basis. Mikkel Hansen plays for PSG Handball team.

Nikola Karabatic and Mikkel Hansen, these two handball players are earning more than other players. Annual earning of both these players is approximately €1 M to 1.5 M. We have provided the data and information regarding to Handball players earning and income, while top handball players salaries for 2020-21 season. All the information and details are available here is collected by different reliable and credible sources like Forbes, Business Insider, Crunchy Sports. 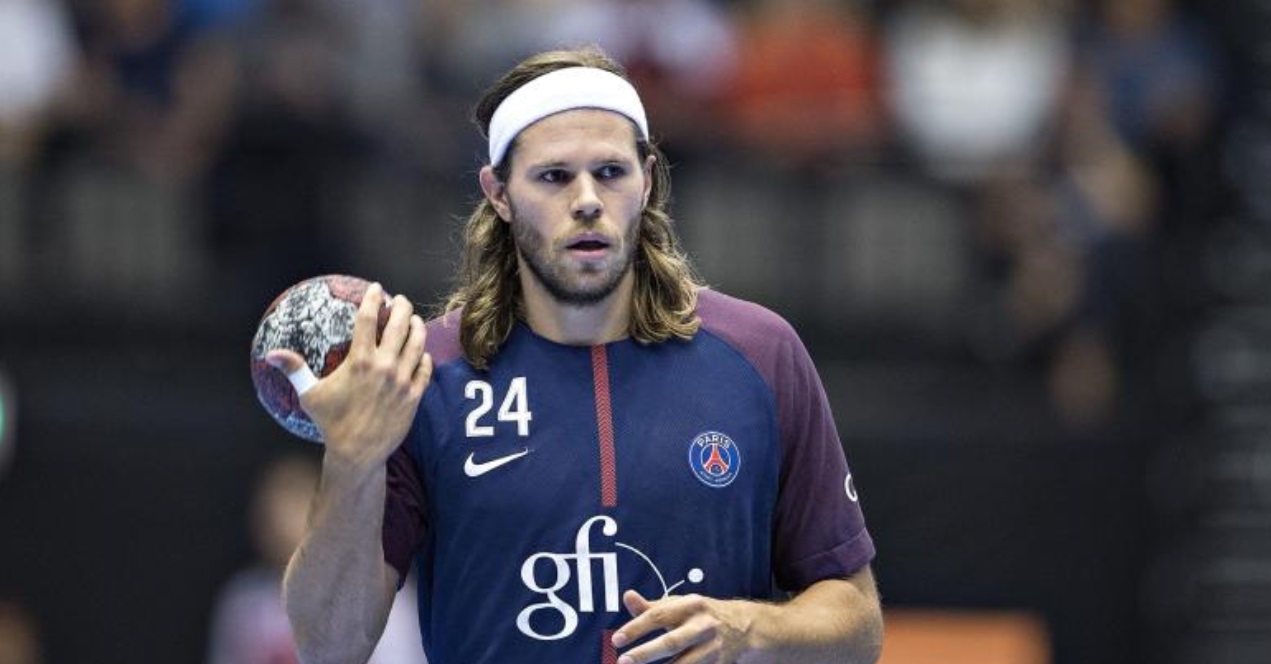 Mikkel Hansen is the only player who successfully made himself able to stand as the highest paid handball player. He is also listed as one of the richest athletes in France. He is being paid approximately €80,000 monthly and €1 M annually. While the total budget of International Handball Federation is €8.5 M and Hansen is being paid approximately €1.5 M annually including his bonus as prize money on performances’ behalf and endorsements. 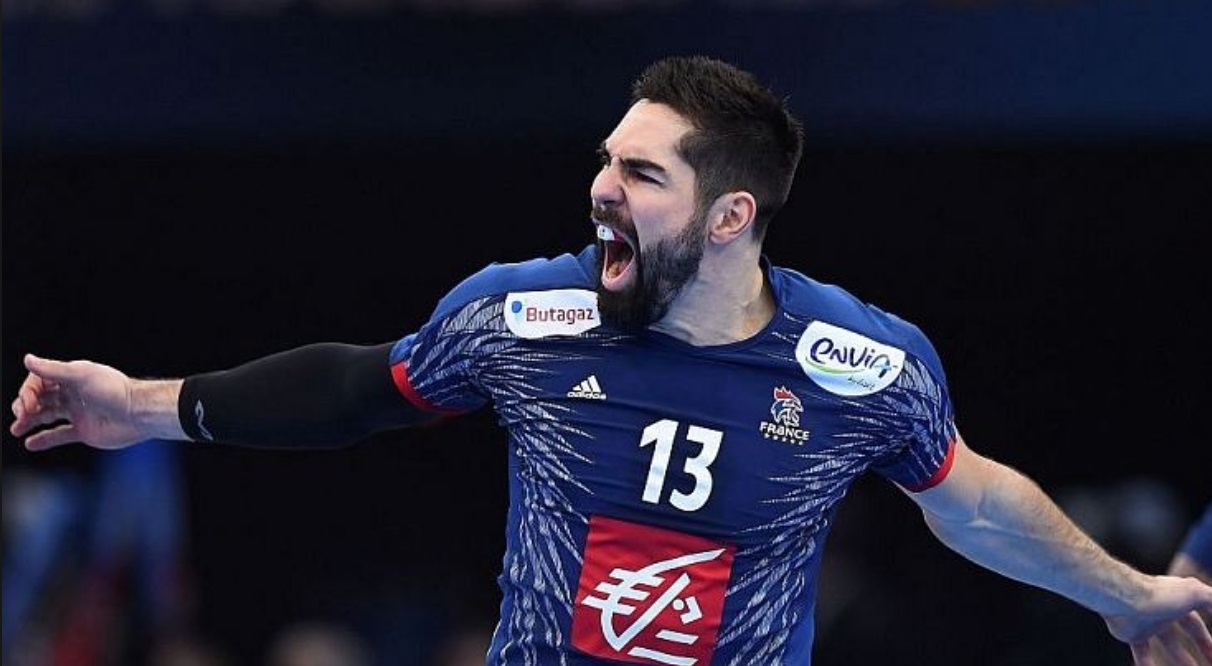 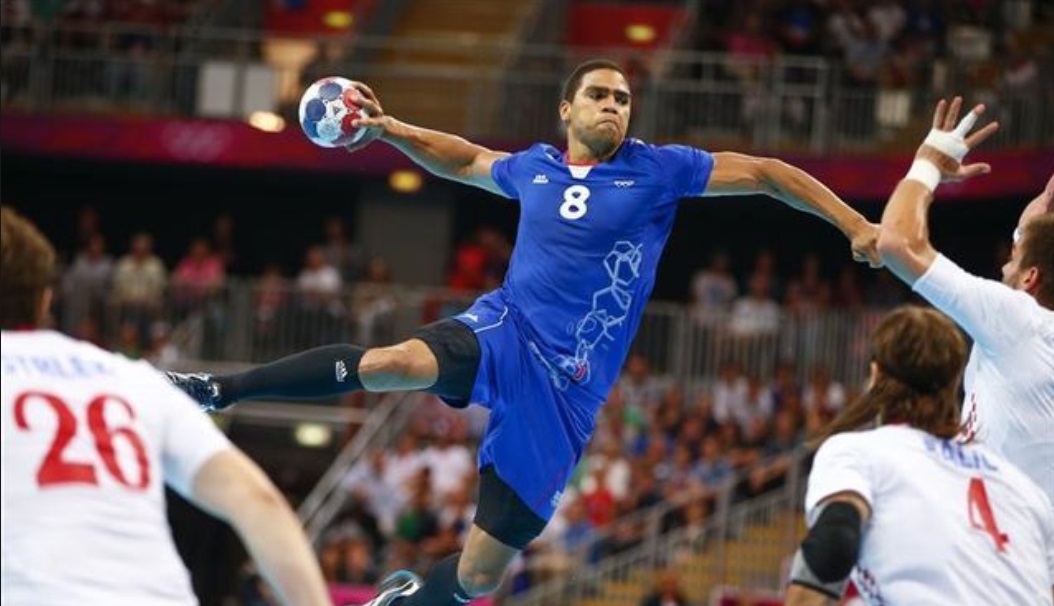 Narcisse has maintained his name from lower to top on the behalf of his excellent and most professional performances and got an average salary of €32,000 per month. He is increasing his earning season by season. He brought his earning from €600,000 to €700,000. While he has also added extra €50,000 to his account that he earned from endorsements and another €50,000 from bonus of prize money. 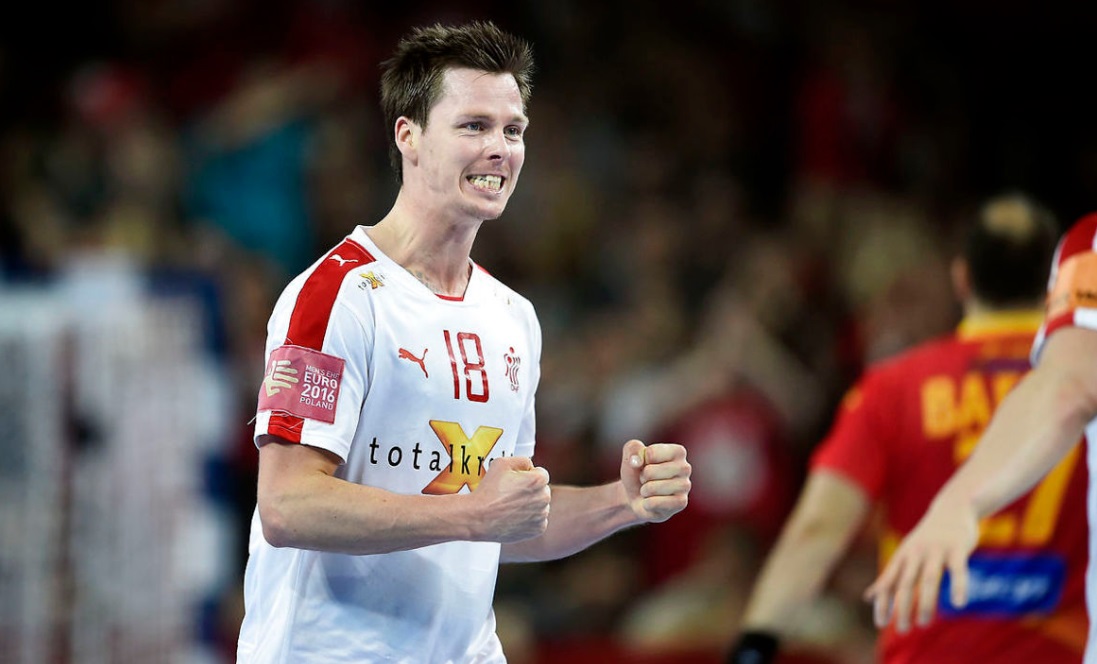 The most popular handball player from Denmark, Hans Lindberg is alsi in the list of highest paid handball players in the world. He is earning €650,000 total annually that includes his salary of €40,000 on monthly basis. While other money belongs to his endorsements and bonuses.

Ferran Sole is currently at 5th position in the list of highest paid handball players. He is earning almost €500,000 annually, while his monthly salary is €30,000 per month.