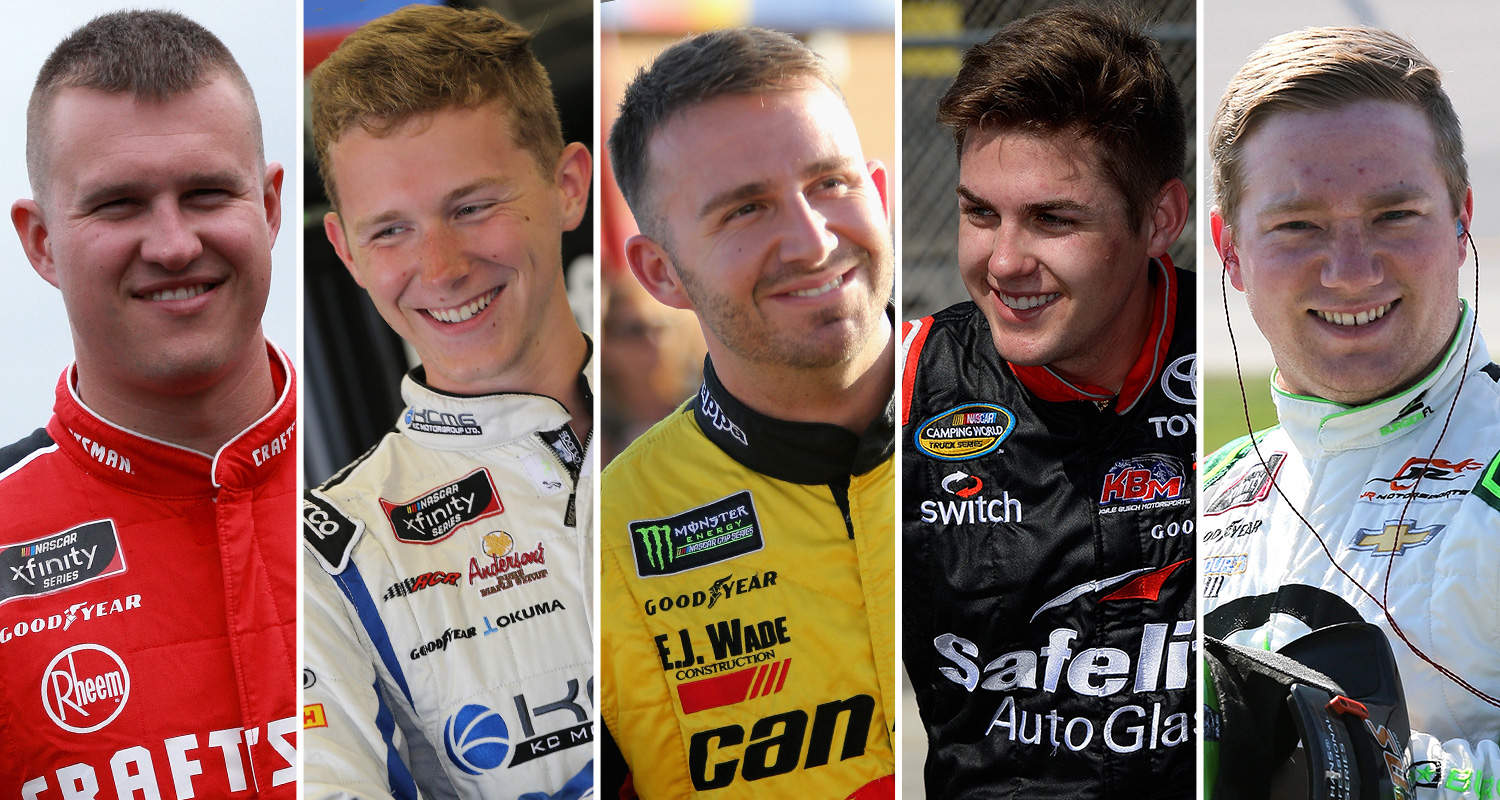 Kyle Busch Base Salary ($16.1 million): Busch won the 2019, NASCAR sprint cup and signed a long-term contract deal with (JGR). At the start of the new year, Forbes released their list of highest-paid NASCAR drivers, and Busch with an annual salary of $16.1 million become best paid in 2020.

Denny Hamlin Base Salary ($13.1 million): Hamlin drive for (Joe Gibbs Racing) team in the NASCAR sprint cup series. He is the full-time driver for the team alongside (Jimmie Johnson). He makes a $13.1 million salary yearly from his contract with (JGR) team. His new extension of a contract with the JGR racing team bring him in most earning Nascar drivers 2020