UFC issues Fighters Salaries after each UFC Fighting Event, based on the performances of UFC Fighters. This Pay Scale includes the Gangrened purse and performance bonus while winning bonus is also awarded to the Top UFC Fighters Sometimes. Below is the list of the Highest Paid UFC Fighters in 2020, post UFC 249 event.

Conor Mcgregor made his marvelous comeback against  Donald ‘Cowboy’ Cerrone when he defeated his opponent in stunning 31 seconds earlier this year in January at Las Vegas. The Notorious is said to be paid a huge sum of 15.2 Million Dollars for his paycheck for this fight. This counts as the highest UFC Fighter Salary in 2020. Therefore, Conor Mcgregor tops our list of Highest Paid UFC Fighters in 2020 with this paycheck.

Jon Jones won the Light HeavyWeight Championship bout against Dominick Reyes by decision at Toyota Centre on 9 February 2020. For this, Jon was paid a heavy sum of 0.5 Million Dollars apart from his 40,000 $ Bonus Check. Therefore, this records the second highest UFC Fighter Salary in 2020.

Though, Donald Cerrone have not been able to win a fight since last two UFC events of UFC 246 and UFC 247. However, he was paid 440,000 $ for his participation in these fights. Thus, making Donald Cerrone the 4th highest paid UFC Fighter in 2020. 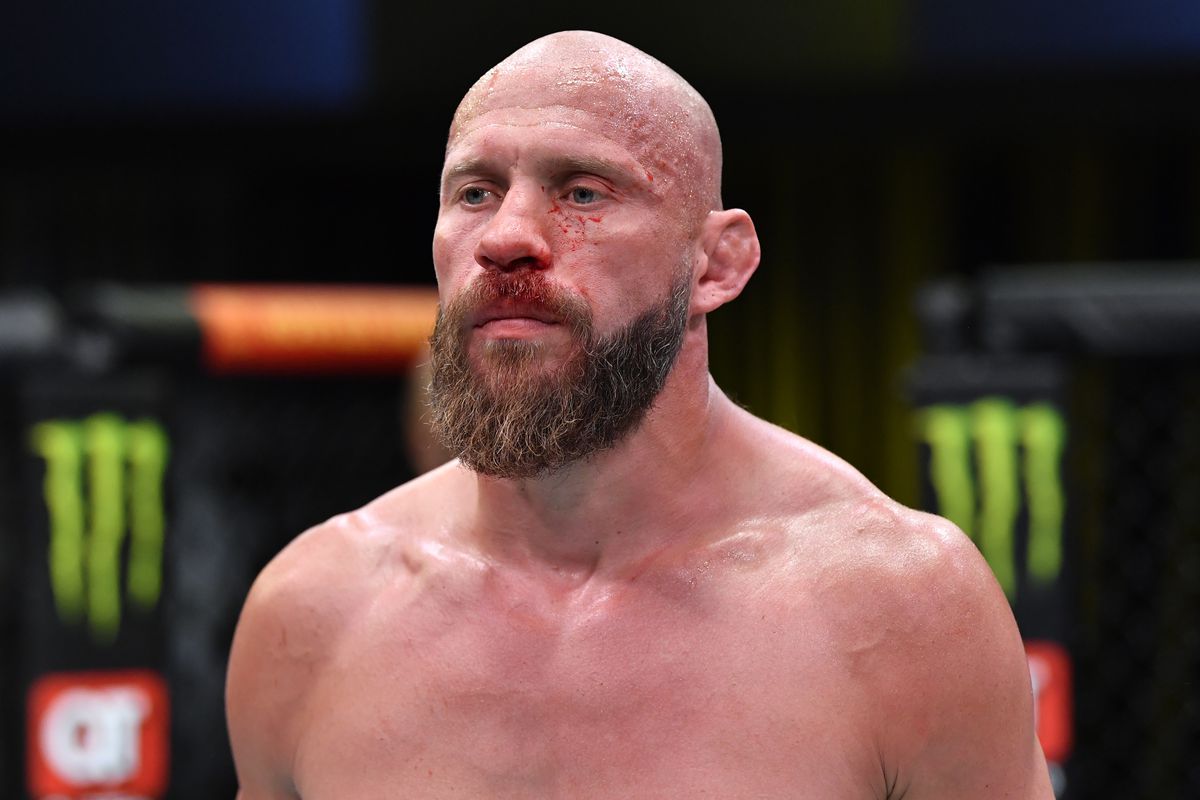 Tony Ferguson lost the Lightweight Championship bout against Justin Gaethje after receiving a mind blowing knockout by his opponent. But, this did not stop our El Cucuy from getting $430,000 $ paycheck for this fight. Thus, it makes TOny Ferguson the 5th highest paid UFC Fighter in our table of most paid UFC Fighters in 2020.

Weili become the highest paid UFC women fighter in 2020 with $290k from the fight against Joanna Jędrzejczyk. According to MMA sources, Weili make $200k straight money from fight and $90,000 from sponsorship and performance payout.

All information UFC fighters gathered from recently held events. The details and list updated here after each main UFC event. Once the next event UFC 249 take place the salaries information updated after that. The details based on reported salaries of the fighters at main card including sponsorship bonus.