The mega event to be kicked off with the first game scheduled to be played between Papa New Guinea and Oman. 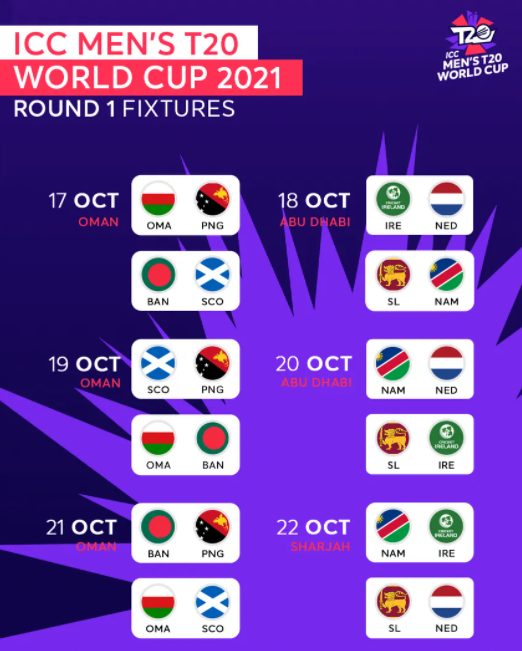 Bangladesh will also make their appearance on the inaugural day and will face Scotland after the 1st match ends. Ireland, Netherlands, Namibia and Sri Lanka will play the matches next day on 18th October, 2021 dominating Group A.

Second round following “Round A” will be kicked off on 23rd October, 2021 in Abu Dhabi witnessing first match between Australia and South Africa. Current champion West Indies will take on England on same day. 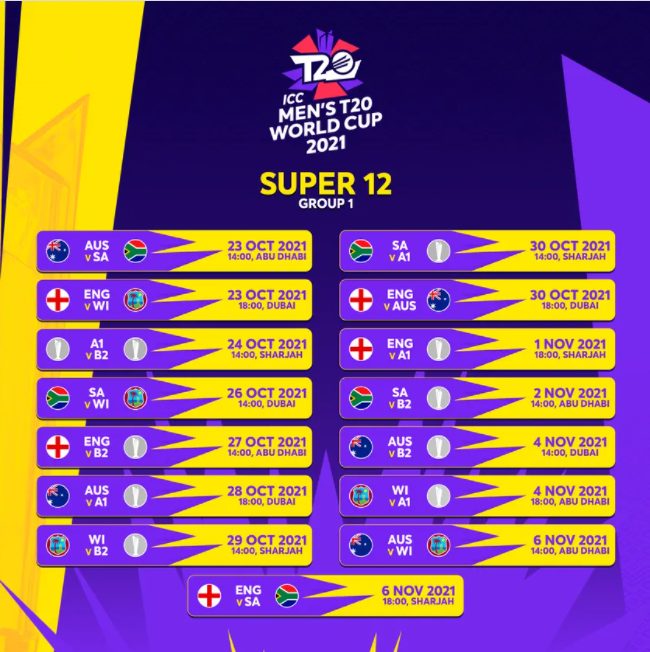 While the arch rivals England and Australia will face each other on October 30 in Dubai. The group will be finalized on November 6 having matches between Australia and West Indies in Abu Dhabi while England and Sharjah in South Africa in Sharjah.

Group 2 is the most dangerous and popular one as it acquires historic arch rivals India and Pakistan. This mega cricket showoff between India and Pakistan will take place on 24 October, 2021 at Dubai Cricket Stadium. 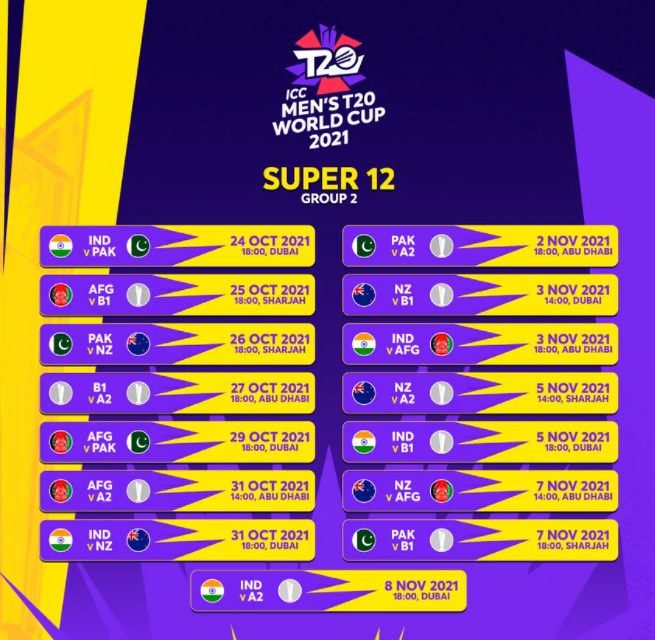 On the other side, Afghanistan team will begin their T20 WC 2021 journey on 25th October at Sharjah facing the winners of Group B from the Round 1. 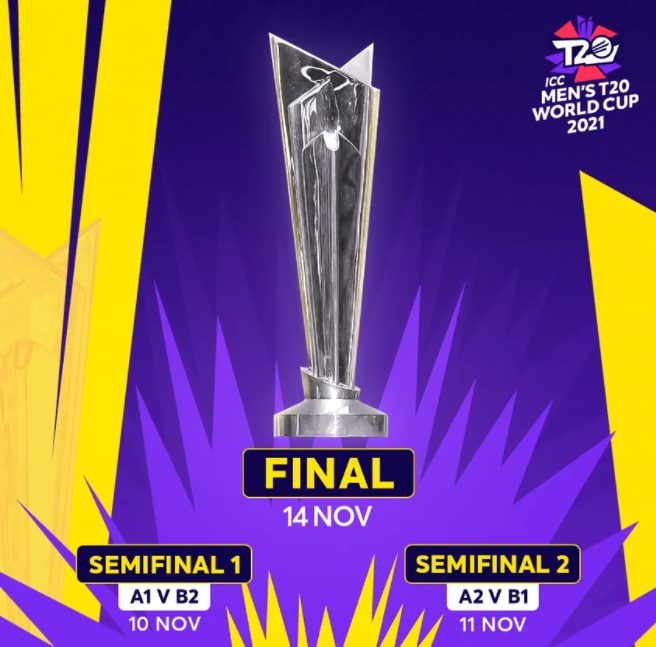