The International Cricket Council has issued the list of ODI Batsmen Rankings in 2019. The Indian ODI Captain Virat Kohli ranks first in this list, whereas his opener Rohit Sharma holds the second spot in ICC ODI Batsmen Rankings 2019. Pakistani ODI Vice Captain and Star Batsman Babar Azam occupies the 3rd Spot in this table. You can check top five ODI Batsmen in 2019 list here on this page, as well.

Batting is always the backbone of an ODI team when it comes to cricket. Not only, a batsman can set huge total for the opponent side in a cricket match, but also can help chase impossible targets for his team. The days are gone when 200+ sums were considered enough to defend while batting first. With the advent of T20 Cricket, now a days 300+ score too is not enough. So, aggression and confrontation have now become the tools for the Batsmen to drag their teams to the victories. However, some times it is not enough when pitches are tough to play, so the batsmen have to adopt pitch conditions and score runs for their team.

This is what we saw in the ICC Cricket World Cup 2019, where batsmen played an important role on bouncy and tricky pitches. Mighty batsmen fell for the traps, but sensible batting helped Batsmen in CWC 2019 to get victory for their teams. Here is the list of Top 5 ODI Batsmen in 2019 for which you are looking for.

There is no doubt that Indian Skipper Virat Kohli is the best Batsman in the game of cricket. Whether you are an Indian or Pakistani, you will admire his skills to adopt the match conditions. India is losing wickets in a bat first match? call Kohli. India facing trouble in the chase? Inform Kohli. Whatsoever, King Kohli is always there for team when it comes to batting. Apart from it, he is also called the best finisher after MS Dhoni, for his ability to chase till the end.

He is destined to become the next Cricket Legend in Indian Cricket History. Only after 239 ODI matches, he has 43 centuries to his name. With 895 points on the table, King Kohli tops the ICC Batsmen Rankings for ODIs in 2019.

Opening is the most crucial part of the innings when it comes to batting. Not Only, aggressive batting style can earn more runs for the team in the first power play of the innings, but also it sets the momentum for the rest of the match. Rohit Sharma plays the role of the opener for team India and he is the most perfect batsman to do the job. The Indian Hitman can hit sixes, but also can get easy singles when needed.

Sharma had a successful tournament in the CWC 2019. He scored most runs in this mega tournament by hitting the score of 648 runs in nine games. He scored five hundreds in this season of world cup. That is why he holds the second spot on our list of Top five ODI batsmen in 2019. 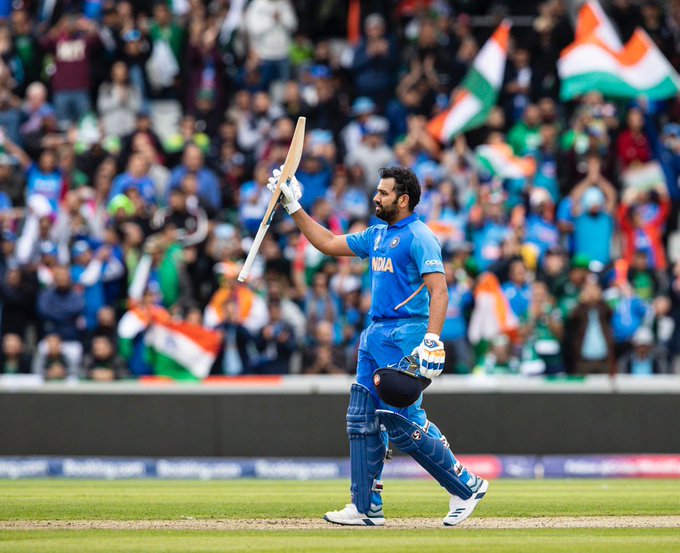 There was a time in Pakistan Cricket history that having a tough batsmen who can score runs in any situation, seemed like a holy grail. But, with Babar Azam in hands, it looks like Pakistan have lived their dream after 2016. He is the most suitable man to call in, when Pakistan is giving away wickets after short intervals. He can score runs on all the sides of the boundary. The vice captain of Pakistan ODI cricket team occupies the third slot on our board.

He scored 474 runs in CWC 2019 with one hundred, that was the only hundred by a Pakistani Batsmen in a world cup tournament after almost three decades. Babar You Beauty! 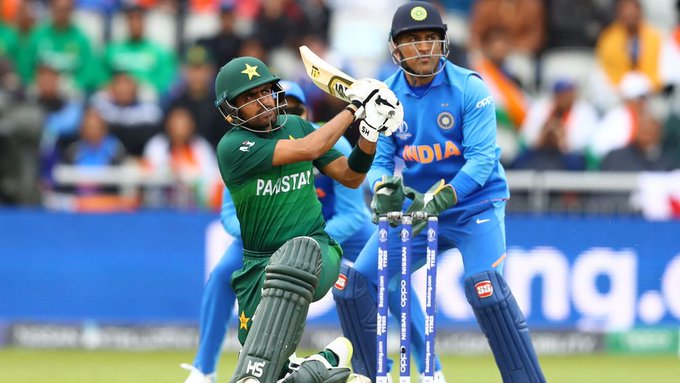 South Africa have not done well in the recent series of World Cup 2019 due to player injuries. However, their skipper Francois du Plesis have been delivering marvelous knocks with his bat for his team. He is the man South African cricket can rely on, when South Africa are looking for runs. Not only he can smash boundaries all over the ground, but also he is quick between the wickets. This gives an edge to Du Plessis to take quick runs when South Africa are desperately in need off.

Ross Taylor is the man you are looking for, when you need boundaries to chase big total. Our Kiwi boy is known for his monstrous shot over the ropes, when he is on the crease. He plays the role of a middle order batman in the ODI team of New Zealand. He has done impossible tasks for the Kiwi team, but with his bat, he only knows how to score boundaries.

This aggressive batsman from New Zealand bags 817 points in our ODI Rankings 2019 table. 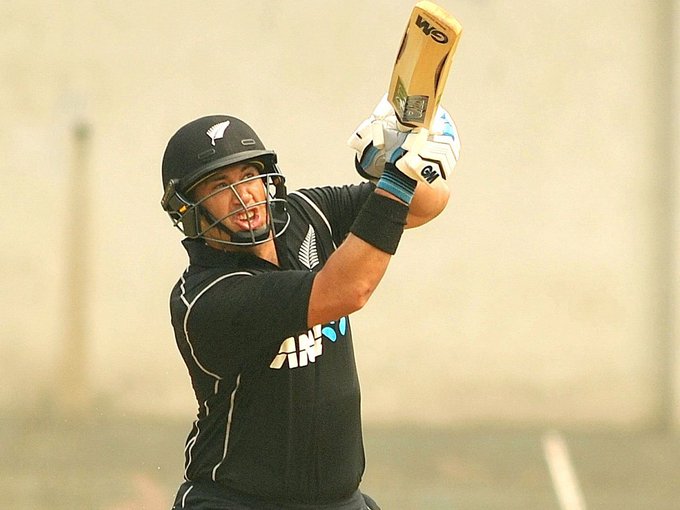