Croatia football team will play their last scheduled group stage match of FIFA World Cup 2018 against Iceland on 26th June 2018 at Rostov Arena, Rostov-On-Don. Both playing sides are placed in group D along with Nigeria and Argentina.  As per the rules of FIFA, top two sides from each group will qualify for the next rounds of this event. So both sides are well aware of the importance of this match as defeat in the game will throw them out of this event.

Great moments for Iceland football team as this team succeed to enter into main rounds of FIFA World Cup 2018 for the 1st time in history so Iceland will feel some real pressure of this game in such big tournament. Iceland will try to deliver their level best in each game of this event in order to reach maximum success heights in FIFA 2018. 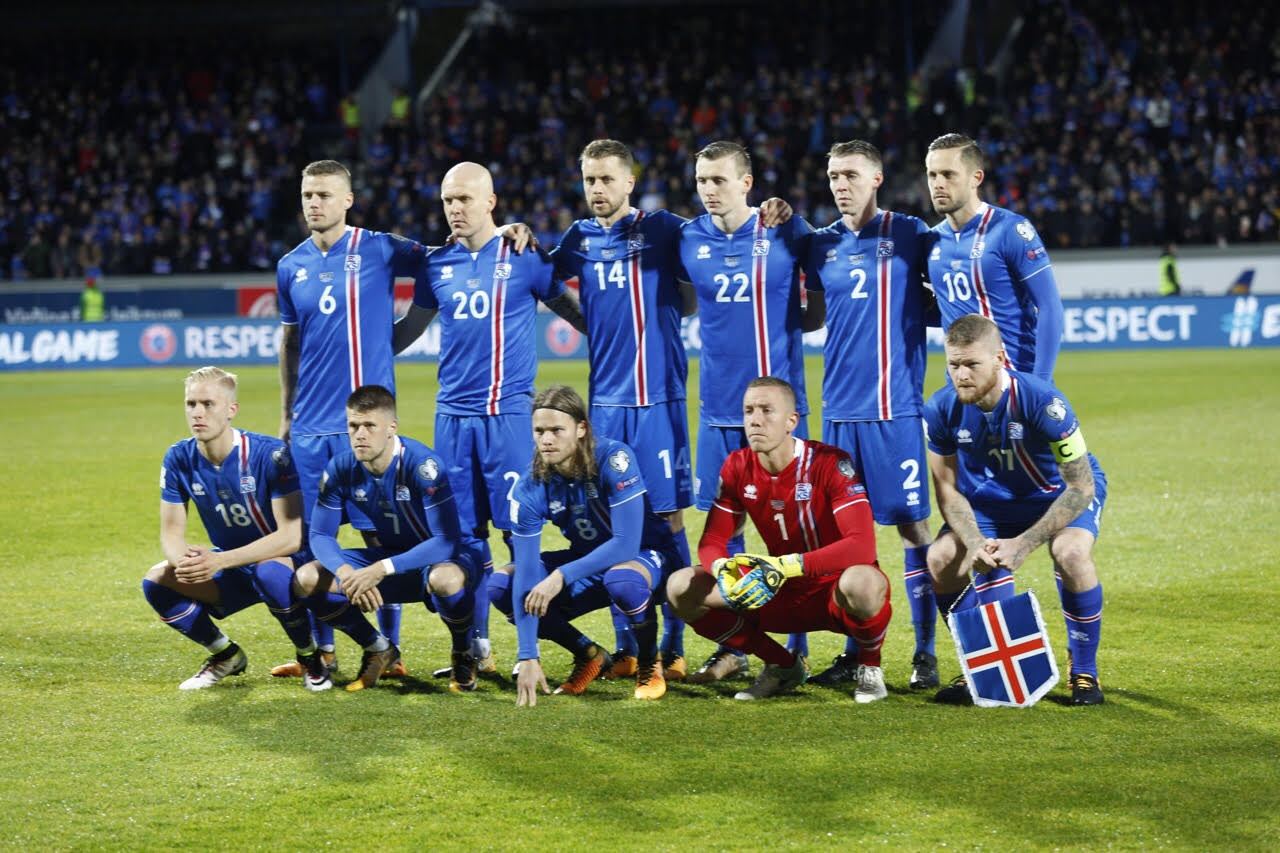 In last six games the performance of Iceland seem completely out of form as back to back defeats in practice matches open the doors of critics on the preparation of this team for FIFA World Cup 2018. Iceland lost its 3 consecutive matches against Norway by 3-2, Peru by 3-1 and Mexico by 3-0 whereas won their only game against Indonesia by 4-1.

Croatia on the other hand holds very limited but impressive history in all previous editions of FIFA World Cups as this team is going make its 5th appearance in main rounds of FIFA World Cups and during this participation period Croatia succeed to grab the attraction of the world due to their brilliant display of professional football against top notch teams of the world.

Croatia in last six matches performed better than expected from them as 3 victories out of 6 games show off their strong grip on this game. Croatia during their practice matches defeated Senegal by 2-1, Mexico by 1-0 and Greece by 4-1. Whereas Croatia lose its matches against Brazil by 2-0 and Peru by 2-0 whereas 1 match of this team ended as draw.

The head to head stats shows that Croatia football team remained on upper hand in all previous matches played against Iceland. As out of six matches Croatia on the behalf of their good and strong performance succeed to defeat Iceland in 4 matches and this strong track record gives some extra potential and edge to Croatia in the upcoming match.

As far as the prediction is concerned for the upcoming match between Iceland vs Croatia, it is quite clear that both sides are considered as equal strong on the behalf of their strong line-ups and previous performances. But Croatia due to their impressive track record against Iceland considered as more strong competitor in the upcoming match of FIFA 2018.