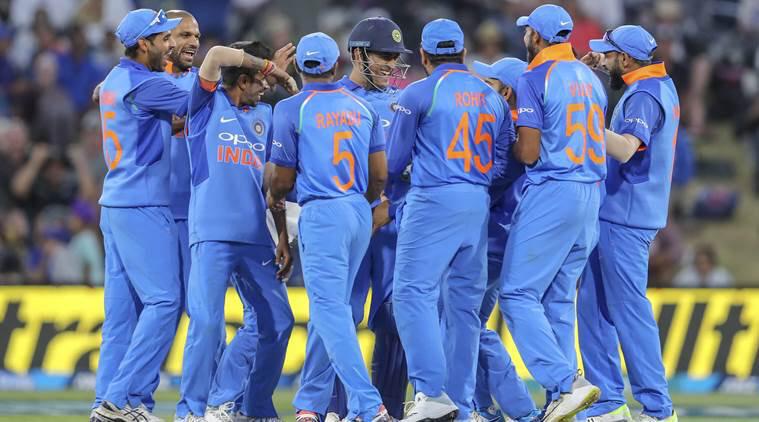 BCCI and Cricket Australia have announced the team squads for the upcoming cricket series of India tour of Australia 2020-21. Virat Kohli will lead Indian Cricket team in all the three formats of ODI, T20 and Test in Australia 2020. Whereas, Aaron Finch will be the T20 and ODI captain of Australian Cricket team in this cricket series. Australia will host three ODIs, three T20s and four tests in this visit for India. You can check Ind vs Aus 2020-21 Team Squads here on this page.

After a long time of six months, Finally Indian Cricket team is getting into some Cricket action. Though, Indian Cricket players had a great time before this cricket series in UAE, where they challenged their T20 skills in IPL 2020. However, Indian Cricket team last played an International match in March 2020, when they hosted South Africa for a three match ODI series. However, the series was called off due to safety and Health concerns when Coronavirus struck India.

On the other side, Australia had a same fate post Covid-19, where they awaited the return of Cricket to their home grounds. But, Australian Cricket team recently visited England for a T20 and ODI series. Though, the host side claimed the T20 series, but Australians claimed the One Day series with a 2-1 stats against England.

Therefore, Australian Cricket team is well prepared for this Cricket series against India. Apart from it, Kangaroos will also have the benefit of their home ground and home crowd as well.

The Board of Control Cricket has declared that Virat Kohli Will command Indian Cricket team in all the three formats (t20, ODI and test) in this visit to Australia. Virat will enjoy the company of experienced and talented players as well. The likes of Shikar Dhawan, Shreyas Iyer, Hardik Pandya and Ravindra Jadeja will also play a key role in the Indian Cricket team.

On the other side, Aaron Finch has been named as the Australian Captain in the T20 and ODI format. He will have David Warner, Steve Smith, Glenn Maxwell and Josh Hazlewood as his teammates to support his journey against India.

Lets have a look at the full team squads.

It looks like India and Australia both have fair and skilled team squads. So, this is going to be a very challenging and tough tour for both teams.