Just In! India Women Team is all set to wear the white dress today after almost seven years. This is going to happen when India Women Team will meet England Women Team in the only test from 16th to 19th June. This will be the first Indian Women team appearance after November 2014.

Mithali Raj is captaining India Women Team in this only test. Also, this is the first Non Ashes test after six years. The official Twitter handle of BCCI broke this on internet. 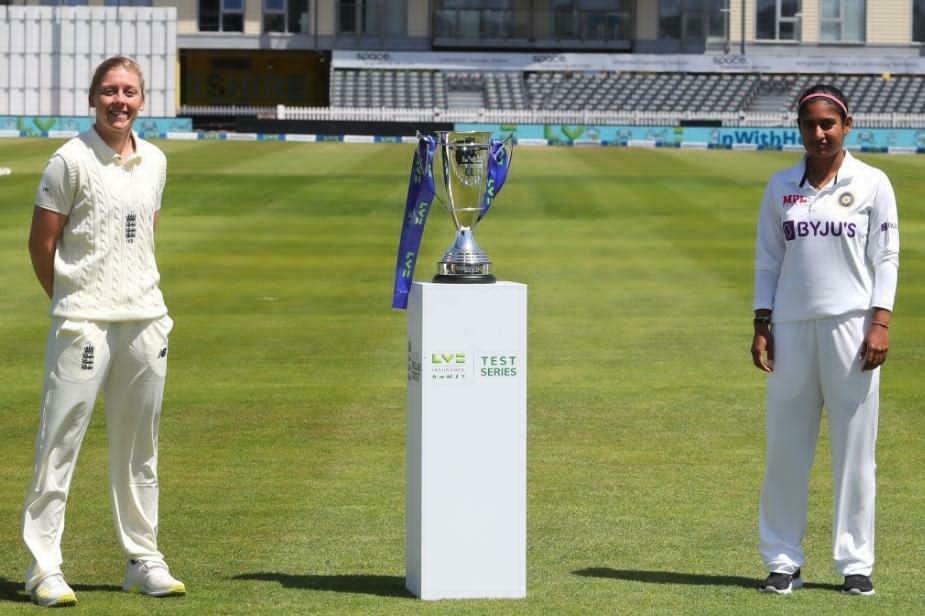 “I feel this Test match and even the pink-ball Test, which is in Australia in the coming months, it’s just the beginning of having a three-format bilateral series.
“It probably opens up the channel to have another format added in a bilateral series and that will clearly help the overall standard of women’s cricket.
“Also, the players – I mean, you ask any modern-day cricketer, they still want to play the longer format because they eventually know that the format tests the skill of a player.”
“It’s good to have the Test match in a series,”. ‘We had the one-day and the T20Is. Maybe in the coming years it might also lead to a World Test Championship for women.
You never know. This is just the beginning. I hope we continue to have bilateral series where all three formats are there.”