Breaking news for all the cricket fans who were eagerly waiting IPL 2019 News.  The Board for Control Cricket in India BCCI has confirmed at a meeting of Committee of Administrators that IPL 2019 will be held in India from 23rd March. The committee was appointed by the Indian Supreme Court to discuss the final proceedings about the IPL 2019. 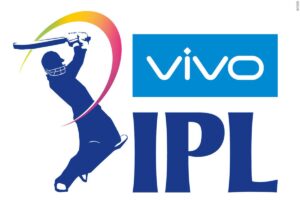 Earlier on, it was being circulated on internet that IPL 2019 will be held outside India probably in South Africa or U.A.E, due to Indian Elections 2019. However, now BCCI has put end to all these rumors. The Indian cricket fans feel relaxed to know about this news.