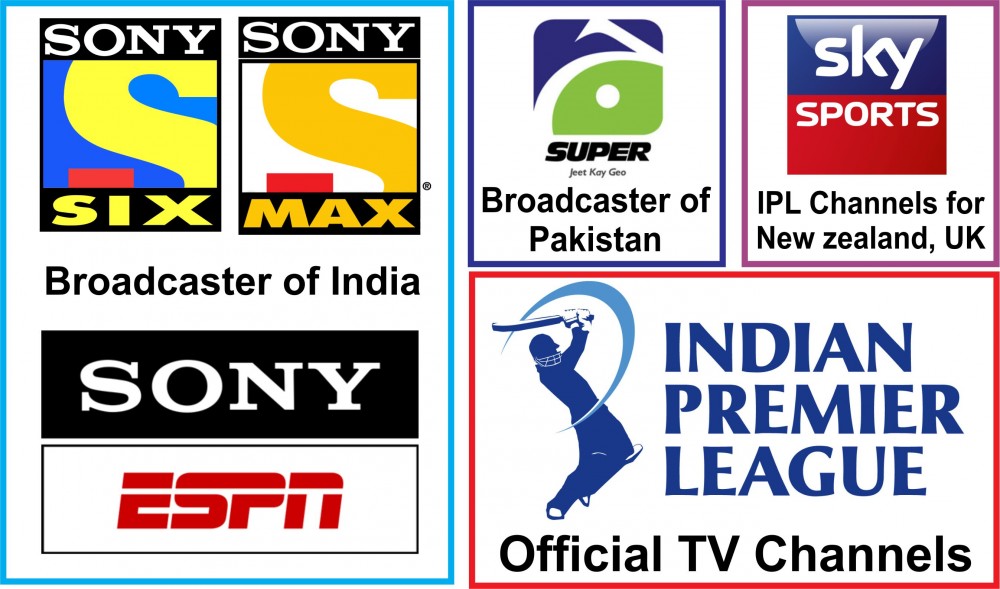 Star Sports and Hot Star have purchased the Broadcasting rights for IPL from 2018 to 2022 for US$2.55 billion at all platforms. Therefore, Star Sports is the official Broadcaster for IPL 2022 in India. Whereas, all the IPL 15 will be streamed live on the official digital platform of Hot Star. In addition, Star Sports will offer IPL 2022 Ball by Ball Live Cricket commentary in eight different regional languages in India. Apart from it, IPL 15 matches will be live telecast on Global TV Partners as well.

Hot Star is the official Platform to watch IPL 2022 matches live online. It is and Over the Top Streaming service of Star Sports Network India. Earlier, Sonyliv a digital platform of Sony Network had the world wide streaming rights of IPL T20 matches from 2008 to 2017. But, since 2018, Hot Star has been offering IPL matches live online all over the world.

So, if you live any part of the world and want to enjoy IPL 2022 Live streaming, then Hot Star is the right place for your. However, Hot Star may charge your for IPL 2022 matches telecast on their website.

From 2008 to 2017, Sony Pictures was the official Broadcaster for IPL matches at all platforms. But, in 2018, Star Sports bagged the live telecast right for Indian Premier League for next five year. Star Sports is a Sports TV Channel in India and Subcontinent that is owned by Star Network India. Star Sports will live broadcast IPL 2022 matches in eight different languages that include Tamil, Telugu, Marathi, Bangla, Hindi, English, Kannada and Malyalam. IPL 2022 Live Telecast will be available on the following Sister Channels of Star Sports:

Ariana TV Network is the official TV Channel to watch IPL 2022 matches in Afghanistan. Lemar TV held the broadcasting rights from 2017 to 2018 for Indian Premier League. But, in 2019 Ariana TV grabbed the live telecast rights for IPL T20 matches in India. Therefore, this year Afghani Cricket fans will be watching IPL 15 matches live on Ariana TV at their TV Screens.

SportsMax has been providing live cricket coverage for IPL T20 matches in Caribbean Countries since 2008. This year, SportsMax will be the official Broadcaster for Indian Premier League matches as well. Hence, Cricket fans in Caribbean matches can catch the live telecast during IPL 2022 matches at SportsMax.

Geo Super ( Yet to Be Confirmed)

Geo Super was the official broadcaster of IPL T20 matches in Pakistan since 2008. But, due to the rising tensions between India Geo Super backed from IPL live telecast in 2019. Probably, in a reaction to the DSports pulling of PSL 2019 Live Telecast in India. However, Indo Pak relations are getting better these days.

Note: IPL schedule is yet to confirm officially from IGC