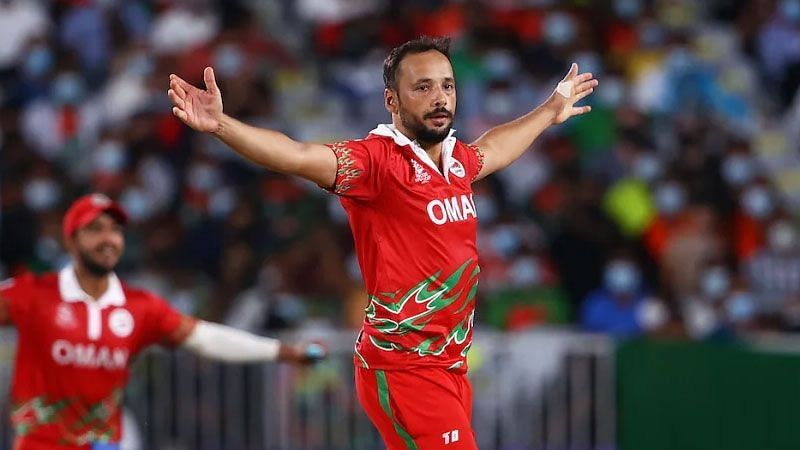 The mega event of football FIFA World Cup 2026 is just hanging around the corner and all participating teams of this tournament looks quite busy in their final preparations. Iran football team has also qualified for the main rounds of this football event and recently Iran has also launched their new kits and jerseys for FIFA World Cup 2026. 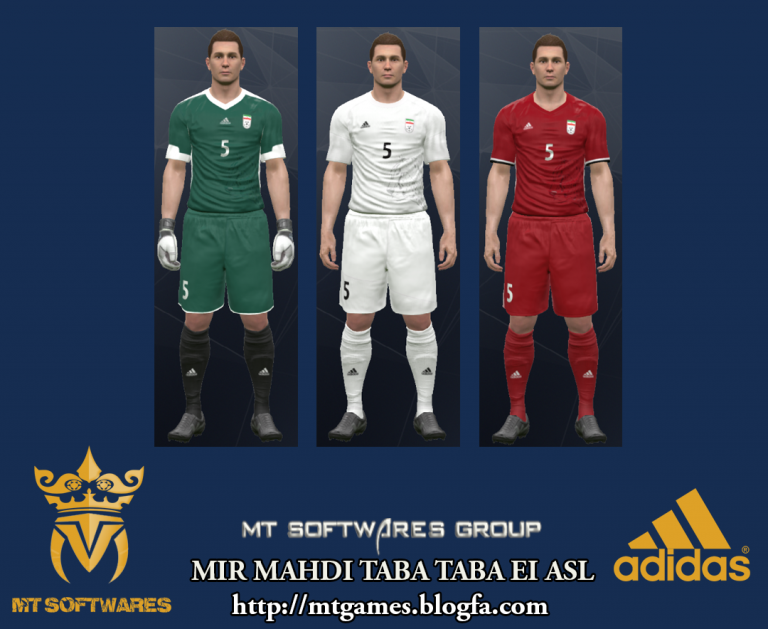 The home kits of Iran is made with the combination of white, red and black colors. The shirts of the kit are in plan white color with red color stripe around the collar and three red stripes across the wings whereas the official logo of Adidas is designed on the right side and the player number is switched in the center of the shirt. The traditional logo of Iran football is placed on the extreme left side of the shirt. 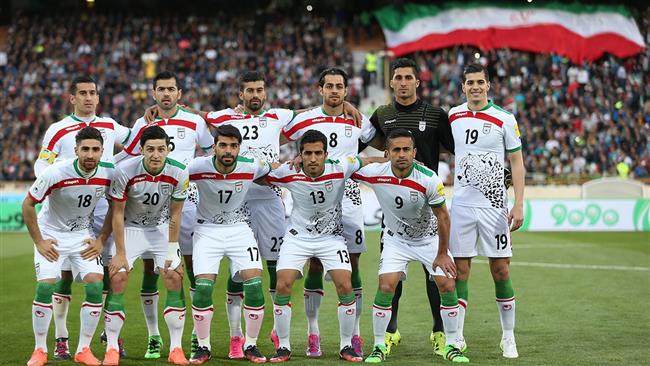 Well the kits for away matches are quite different and unique as these kits more related to the West Brom club uniform as the shirt of the kit is in black color with white stripe around and neck and across the arms whereas the shorts are in blue color.