On this great occasion, MOUS were also signed between Islamabad United and Express Media representatives. 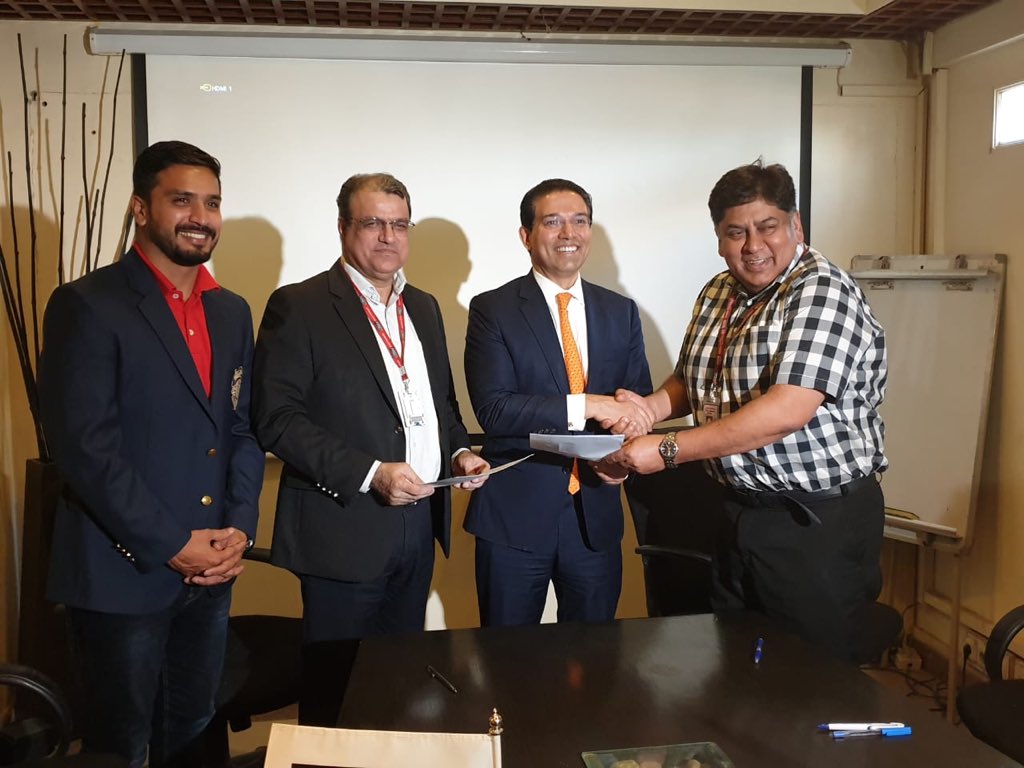 PSL 2020 is just few weeks away from now. In this regard, all franchise teams are making final arrangements before PSL 5. Therefore, Islamabad United have picked up Express Media Group as their Media Partner in PSL 2020.