From the emerging player to the captain, Shadab have come along way, being the part of Islamabad United team Squad: Here is four year journey of Shadab Khan in Islamabad United: 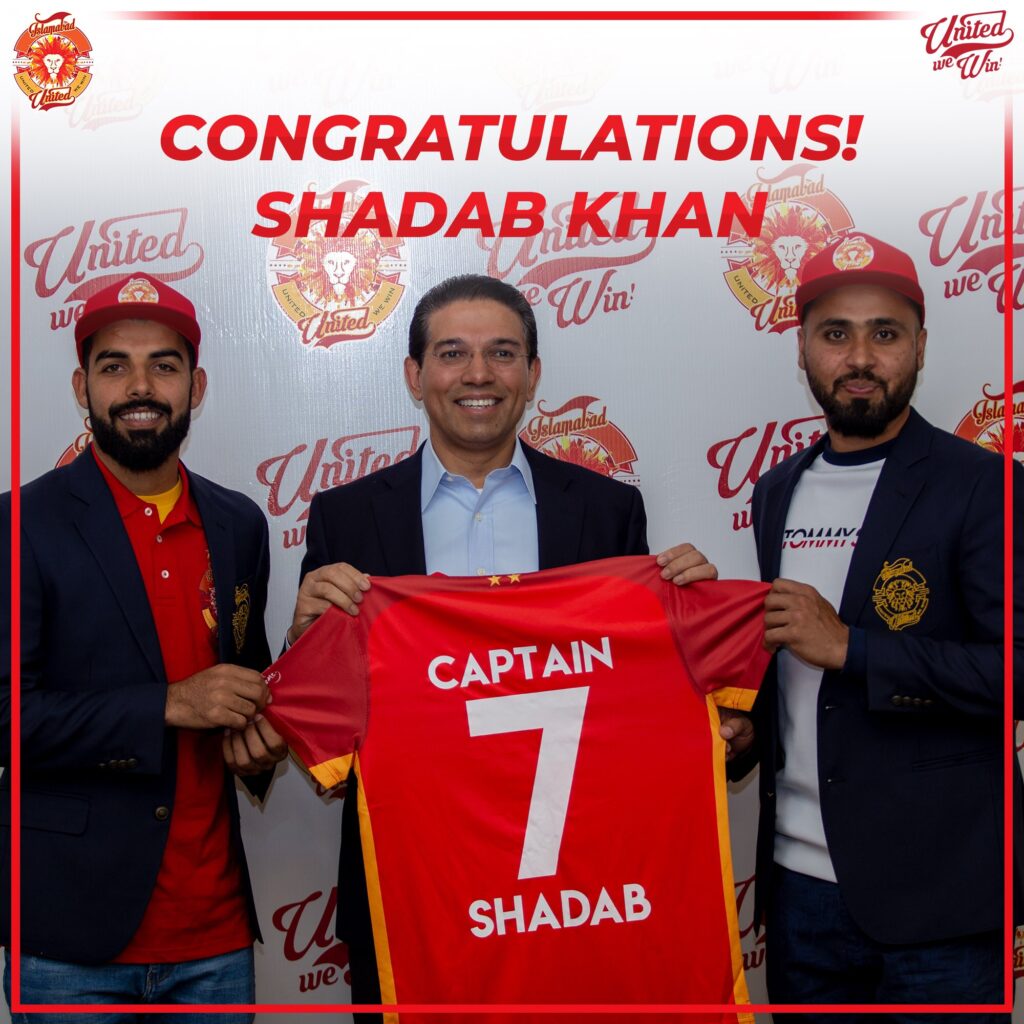 Islamabad United account the most number of Title won in Pakistan Super League. They have won the title for two times in 2016, and 2018. They are competing in PSL 2020 title race along with other participants. As their remain few more days to go, Islamabad United give finishing touch to their final arrangements. In this regard, they announce Shadab Khan as their captain in PSL 5.