Another international friendly came to end between Itlay and Netherlands that ended up Draw in result as both these teams scored 1 goal each. Before entering in the FIFA World Cup 2018 that is just 9 days away, the Italian team could not defeat Netherlands in Warm Up game and that’s the proof of Dutch team strength for Italy and rest of the teams too.

Although Italy have won more matches than Netherlands in their Head to Head campaign in recent history. This was a disappointing match for the Dutch team while they have Daley Blind, Memphis Depay and Kevin Strootman, who got the experience. 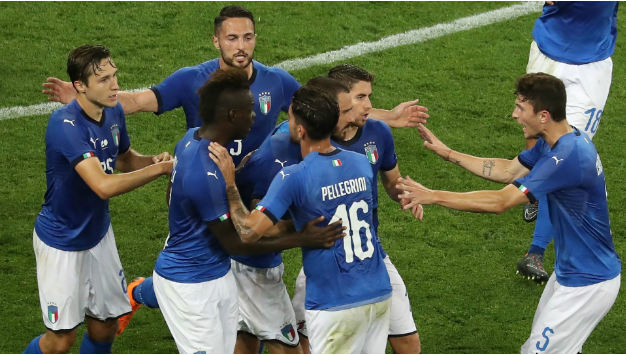 Netherlands have won only three matches against Italy in 20 games they have played so far. Few of the Italian players got injured before the World Cup and it was expected that they would recover, but that did not happen.