Indian Fast bowler Jasprit Bumrah is famous for his furious spell and wicket taking abilities during the crucial moments of the match. He has won many matches for India with his brilliant bowling performances. His cricket fans inquire about his Net Worth, Age and Biography. We have collected all the detailed information about it. You can check Jasprit Bumrah Net Worth 2021, Biography, Age, Wife, Salary, and Income here on this page.

Jasprit Bumrah is one of the most successful bowlers from India in modern times. His excellent bowling skills have in the match defining moments have made him a match winning bowler for India. Jasprit Bumrah has made a lot of money by playing International and T20 League cricket. 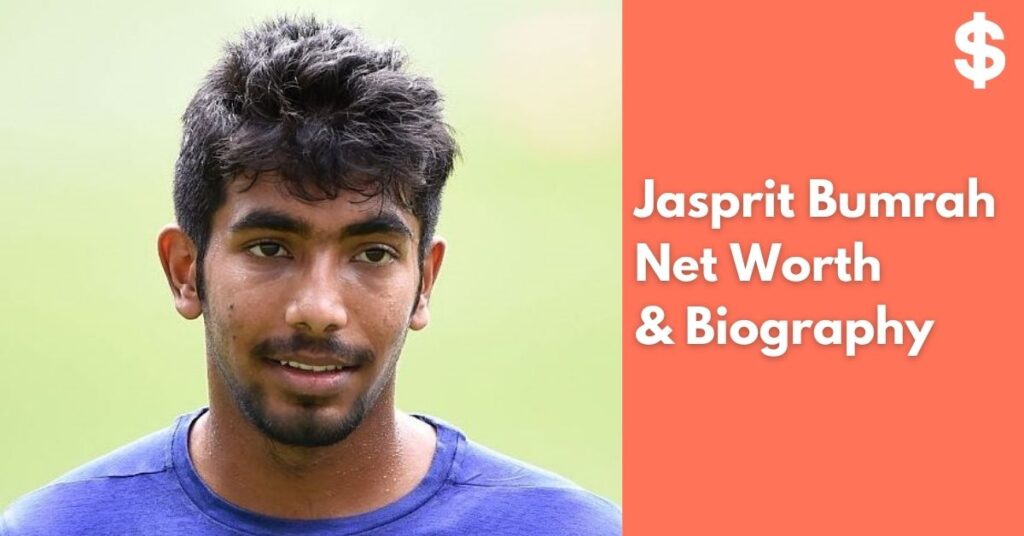 BCCI released the player retainership list for 2021-22. Jasprit Bumrah was one of the three players that got A+ category in the list. The other two were Virat Kohli and Rohit Sharma. According to the announcement, Jasprit Bumrah receives an annual salary of 7 Crore INR from BCCI for representing India in International Cricket matches. 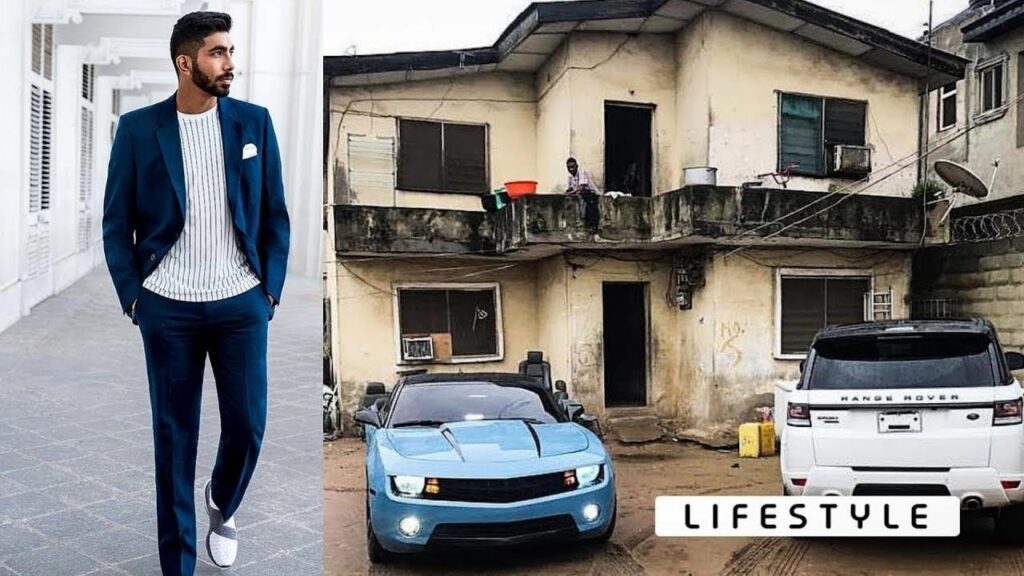 Since then, Bumrah has received a salary package of 7 Crore INR from Mumbai Indians for IPL 2019, IPL 2020 and IPL 2021. Jasprit Bumrah has a total of made $5.4 Million (40.9 Crore INR) for playing in Indian Premier League for eight seasons.

The Success of Jasprit Bumrah as a talented fast bowler in IPL and International cricket attracted many National and international brands towards him. He has signed endorsements deals with many popular brands over the years.

Jasprit Bumrah was born on 6 December 1993 at Ahmedabad, Gujarat, India to a Punjabi Family. His father Jasbir Singh died when Bumrah was only 5 years old. His mother Daljit Bumrah brought him up. She was a school teacher from a middle class.

Since his debut in International Cricket, Jasprit Bumrah has played 24 Tests, 67 ODIS and 50 T20 matches for India. He has picked up 101 wickets in tests, 108 wickets in ODIS and 59 wickets in T20s.

Jasprit Bumrah was named in the IPL XI by Cricbuzz. He was also named by Cricinfo in the T20 XI Team of the year in 2016 and 2017.

Jasprit Bumrah is married to a Model and Star Sports Presenter Sanjana Ganesan. Sanjana is a former Miss India Finalist from Pune and she also participated in MTV’s Splitsvilla in 2014. They Both got married on On 15 March 2021. 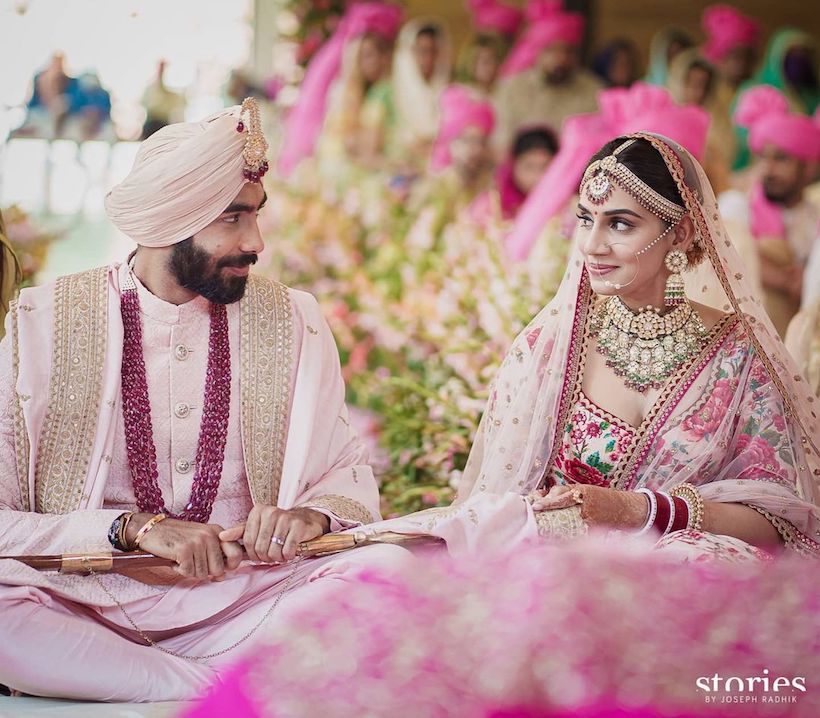 Jasprit Bumrah has set up many bowling records after playing cricket for eight years. Here are the list of records held by Jasprit Bumrah.

Jasprit Bumrah has received many cricket awards over the years with his excellent bowling skills. Here are the national and International records received by Jasprit Bumrah.

Jasprit Bumrah is one of the most talented cricketers in India today. He has played crucial role in the victory of India many times.