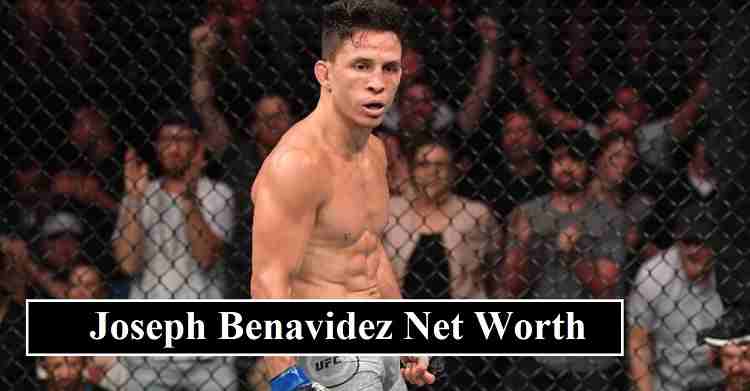 Joseph Benavidez is ranked 2nd in the UFC Flyweight Rankings 2020. He made his Mixed Martial Arts debut in 2006. Since then, he has fought in Universal Fight Promotions, Border Warz, Professional Fighting Championship and WEC. Benavidez’s first fight at UFC 128 was against Ian Loveland. As per reports, he earned $39,000 from this fight. According to the discrete sources, Joseph Benavidez Net worth in 2020 is $2.5 Million.

After fighting in Smaller shows, American MMA fighter Joseph Benavidez moved to World Extreme Cagefighting. His debut fight against Danny Martinez at WEC 37 earned him $17,000 in 2008. At WEC 47 Joseph Benavidez salary per fight increased to $39,000 after he faced Miguel Torres in 2010. His got his first paycheck of $39,000 at UFC after fighting against Ian Loveland at UFC 128. As per The Sports Daily, Joseph Benavidez’s Net Worth in 2020 is $2.5 Million.

Joseph Benavidez Salary Per Fight increased to $101,000 after facing Yasuhiro Urushitani at UFC on FX: Alves vs Kampmann in 2012. He received his payout of $228,000 against Jussier Formiga at UFC Fight Night: Ngannou vs dos Santos in 2019. Josepsh Benavidez fight per salary reached to $150,000 recently at UFC Fight Night: Figueiredo vs Benavidez 2 where he fought against Deiveson Figueiredo.

The Beefcake is believed to earn more than $250,000 in his next fight. We will update this post, after Benavidez earns his next payout.