Kings and Zalmi set to face in a do or die game of Pakistan Super League at Abu Dhabi on 21st June, 2021. A crucial game for both in form teams ahead, while the survival of any among these teams is really a big concern for rest of the opposition to be faced by, in semi final game.

Karachi Kings and Peshawar Zalmi both have played 10 matches and won 5 each, but Peshawar somehow managed to get higher rank on the basis of their NET RUN RATE of 1671/194 while Karachi remains a little behind by pasting 1697/188.1 NET RUN RATE on board. 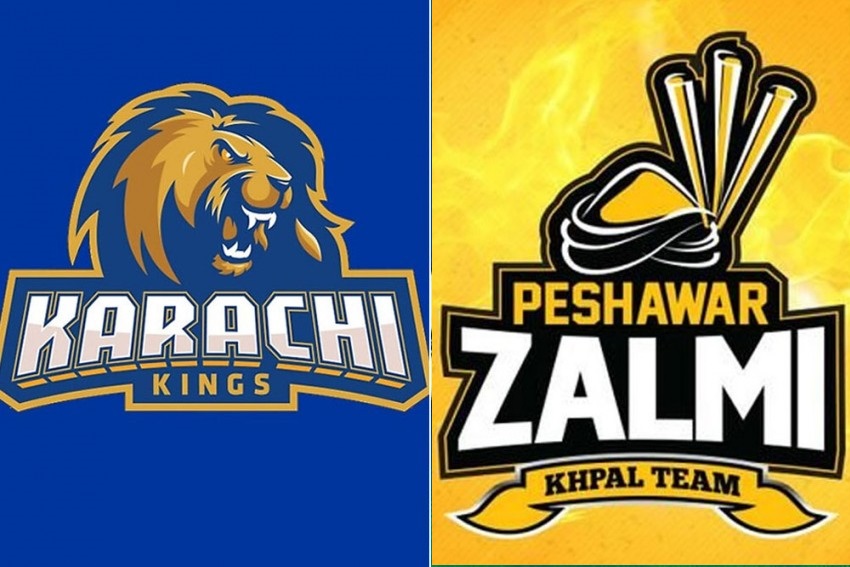 On the other side, Multan Sultans and Islamabad United are in comfortable position even after grabbing back to back victories and maintaining their Net Run Rate.

Peshawar Zalmi will play aggressively for sure like they have played recently as they have added more full time pacers in their team. Abrar Ahmed will be supporting his captain Wahab Riaz in making bowling department more lethal and effective.

Mohammad Irfan, Mohammad Amir Khan and Mujeeb ur Rahman are also part of Peshawar Zalmi, but these bowlers are yet to be confirmed.

Making batting lineup special and powerful, Ravi Bopara, Inam-ul-Haq and Kamran Akmal are quite enough as they have been playing fruitfully since the PSL started. While middle order batting lineup is also has been playing a vital role in T20 format at such conditions of Abu Dhabi.

To make middle order more productive during any situation whether chasing or defending the target, Peshawar Zalmi has called Haider Ali, Rovman Powell and Sherfane Rutherford to perform the duties.

After beating Quetta Gladiators and Lahore Qalandars in previous games, the bowling and batting department of Karachi is enhanced and confident more than before. Imad Wasim, captain of Karachi Kings is quite in form and the way he performed in last match is really a reason to worried for their today’s opposition.

Top order of Karachi Kings is really powerful that includes Pakistan’s premium batsman Babar Azam. On the other side middle order batting lineup contains Mohammad Haris, Najibulla Zadran and Colin Ingram. The existence of these players in middle order is quite effective and tough for opposition’ bowling line up.

The bowling department of Karachi Kings is also powerful which consists of Mohammad Amir, Thisara Perera, Abbas Afridi and Arshad Iqbal. Bowling or batting skills are not enough in today’ match as the nerves of steel and confidence are much required that Karachi Kings holds both right now.

Prediction, Who Will Win

It’s quite to declare winner among these two in form and confident teams of Pakistan Super League 2012, but yet one have to win and go ahead while loser will fly back to home. Keeping an eye to the previous track record of both these teams, Karachi Kings is a little bit ahead, but if they keep nerves of steel, then they might take on opposition easily.

On the other side, Peshawar Zalmi the defending champion is also in form and they will definitely be going aggressive in today’ match. According to our cricket experts and cricket pundits, the Peshawar Zalmi might win this game, but that will be hard enough for them.