Another marvelous and thunderstorm performance by the tale Enders in Pakistan Super League 2021 as Khushdil from Multan hit 4 sixes in a row that helped his team to paste a big total. After winning the toss, Sultans decided to bat first and that was pretty fair decision as far as defending the total at that pitch is concerned. 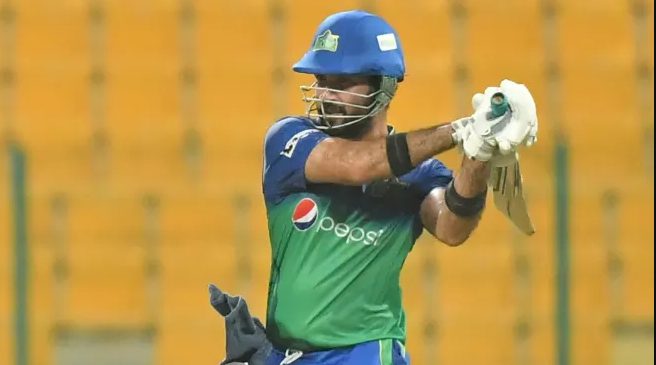 Islamabad United’s aggressive bowling lineup destroyed the opposition’s opening stand as they picked up wickets earlier. Mohammad Rizwan and Rossouw went back to the pavilion on DUCK, while Shan Masood played innings with responsibility.

On the other side, Khushdil Shah fascinated his team by smashing 4 back to back sixes and that in a row in 19th over which helped Multan Sultans to post a big total on board.

Khushdil Shah played a stunning innings and helped Multan Sultan to paste a target of 181 runs on board. Such a big target seemed to be impossible, but later Khushdil Shah made it possible and pressure diverted on opposition.