KL Rahul is one of the top batting sensations from Indian Cricket team. Whether it be an International cricket match, or the critical match situation in IPL, KL Rahul never fails to impress his cricket fans. He is currently ranked 6th on ICC T20 rankings. Cricket fans always ask questions about KL Rahul Net Worth, Income and Salary.

Well, here is all the the detailed information about it. You can check KL Rahul Net Worth 2021, Biography, Age, Wife, Salary, and Income here on this page.

KL Rahul is one of the star bat batsman from Indian batting line up these days. Not only he plays International cricket for India, but also he captains Punjab XI in Indian Premier League. Cricket fans like him for his cool attitude on the field and aggressive approach with the bat. 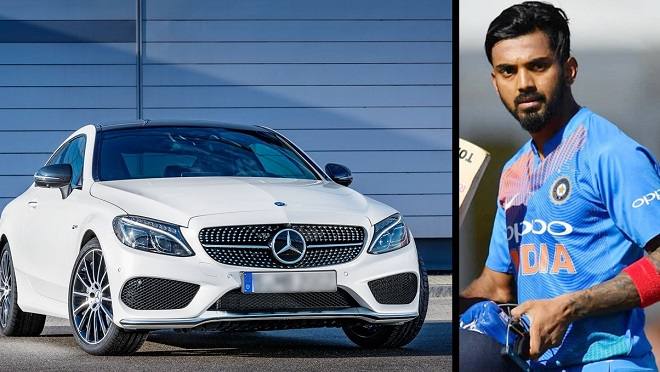 Many of cricket fans inquire about his Net Worth, Income and Salary. Well, after carefully searching we have collected his Net Worth. As per reports KL Net Worth 2021 is $11 Million(82.7 Crore INR).

BCCI announced player retainership list for 2021-22. As per the announcement, Lokesh Rahul was placed in Category A among 9 other Indian players. He is receiving an annual salary of 5 Crore INR ($ 663,108) from BCCI for playing International and domestic cricket matches for India. 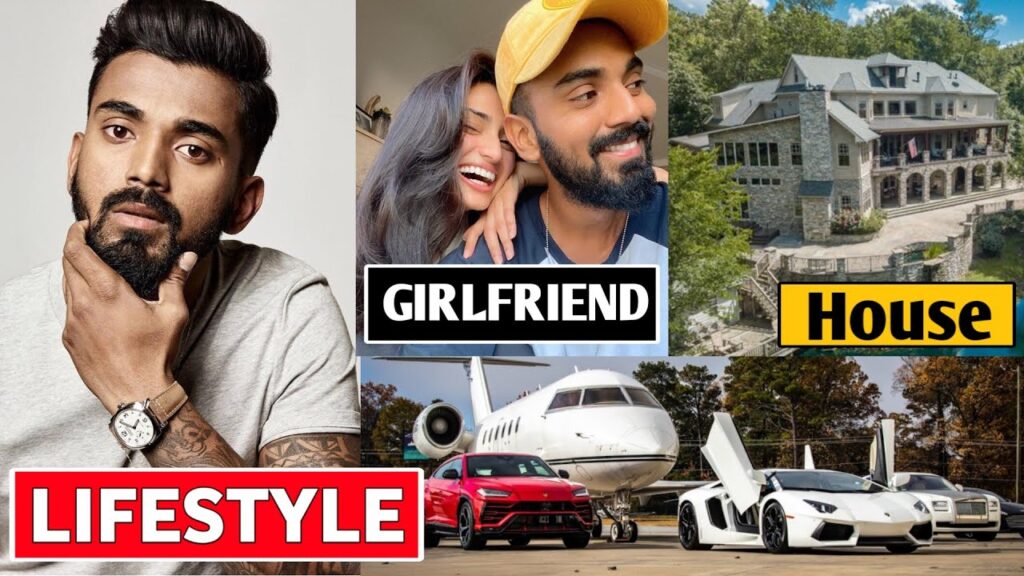 Kings XI Punjab purchased KL Rahul in IPL 2018 auction for $1.5 Million (11 Crore INR). Since then, he is part of Kings XI Punjab for the same salary. As per reports, KL Rahul has earned $6.51 Million (47.1 Crore INR) for playing in the Indian Premier League.

After the success in cricket as a wicket Keeper Batsman, Lokesh Rahul established himself as an Brand Ambassador. As of now, he endorses more than more than 10 brands including Zenovit, Puma, Cure.fit, Gully, RBI, NUMI.

KL Rahul was born on18 April 1992 Bangalore, Karnataka, India. His father Lokesh is a professor and former director at the National Institute of Technology Karnataka (NITK). Rahul’s mother Rajeshwari is also a professor at Mangalore University.

His father was a fan of Sunil Gavasker and wanted his son to be named after him, but he mistook Rohan Gavaskar’s name as Rahul. KL started playing cricket at the age of 10 and two years later he played for Bangalore United Cricket Club and his club in Mangalore. He moved to Bangalore to study in the university and to pursue his cricket career at the age of 18.

KL Rahul made his domestic debut for Karnatka in Ranjhi Trophy 2010-11 season. He also represented India in Under-19 Cricket World Cup same year. He made his IPL debut for Royal Challengers Bangalore in IPL 2013. However, he debuted in International cricket on 26 December 2014 in a test match against Australia.

KL Rahul has not yet married, but he has been dating with Indian film actress Athiya Shetty. The two were seen pictured together having a blast in England with other friends. The couple also featured together in a postcard shared by cricketer Ishant Sharma’s wife Pratima Singh. KL Rahul and Athiya Shetty have been dating since 2019. They both have not announced it formerly, however their fans are awaiting from them for such an announcement. They have plans to tie the knot soon.

KL Rahul has been honored with many awards for his brilliant performance in cricket, both with bat and glove. Here are the awards and honors received by KL Rahul.

KL Rahul is India’s Top rated Batsman and Wicket Keeper now a days. He represents India in International cricket and he also plays for Kings XI Punjab in IPL.

Years of hard work in cricket has earned him a lot of fortune in cricket. Cricket fans always inquire about his Net Worth, Salary and Income. After carefully analyzing many reports, we have collected his Net Worth. KL Net Worth 2021 is $11 Million (82.7 Crore INR).