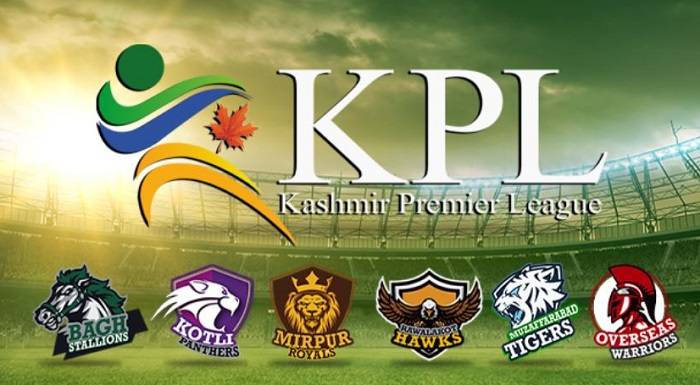 Kashmir Premier League 2021 is scheduled to be kicked off on August 4 at Muzaffarabad while the final match of this league will be played on 14th August, 2021. Complete list of Day-by-Day matches is yet to be announced officially. We will update here once the full schedule is officially announced by PCB. 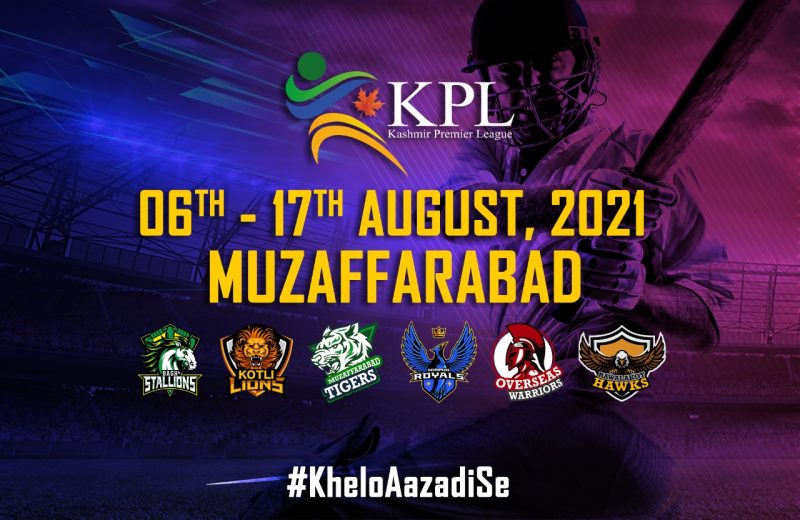 KPL 2021 includes branded international cricketers including Dilshan (Sri Lanka) and Monty Panesar (England) in its inaugural season. On the other side, Mohammad Irfan, Khushdil Shah, Sharjeel Khan, Shan Masood, Iftikhar Ahmed and Owais Shah have been allocated the designation of “Captaincy”.

Total 6 teams are taking part in the pioneer season and being led by the Pakistani cricketers, while international cricketers have also been merged in different teams through proper auction.

Matt Prior will also make his appearance for Rawalakot Hawks team which is been captained by legend Shahid Afridi. While Mohammad Shehzad, Hussain Talat and Mohammad Hasnain are also the team of Rawalakot Hawks.

Herschelle Gibbs, former South African cricketer will also play for KPL team (Oversea Warriors) which is captained by Imad Wasim, on the other side Haider Ali and Azam Khan will be under his captaincy.

There are not too many cricket stadiums or grounds established in POK (Pakistan Occupied Kashmir) and that’s why all the matches of KPL 2021 will be played on Muzaffarabad Cricket Stadium.

As mentioned above, PTV Sports and AJK TV are the major and official broadcasters of Kashmir Premier League 2021 that can be seen in UAE and Saudi Arabia.

Geo Super is also among the broadcasters of Kashmir Premier League 2021 and responsible to provide live streaming on TV and online on their official website in different regions of the world.

On other side, if you don’t have any access to Television, then you can watch KPL 2021 live streaming online through following sources.

The theme song of KPL 2021 contains quite energetic and emotional visuals includes beautiful and mesmerizing sceneries Shahid Afridi, film star Shan and other participants. Rahat Fateh Ali Khan, the legendary Pakistani singer has done justice with this song and sang it beautifully.

Kashmir Premier League presents “The Aazadi Anthem” as their official song for KPL Season – 1. The song is filled with the galaxy of stars.
Following is the YouTube link to the song. https://t.co/fe5HRgVwNk#KheloAazadiSe pic.twitter.com/76uoFIGIO6

Kashmir Premier League presents “The Aazadi Anthem” as their official song for KPL Season – 1. The song is filled with the galaxy of stars.
Following is the YouTube link to the song. https://t.co/fe5HRgVwNk#KheloAazadiSe pic.twitter.com/76uoFIGIO6

The unique and only regional-based cricket league in the world acquiring the country’s international superstars like Shahid Afridi and Mohammad Hafeez in it. KPL is one of the mega cricket events of Pakistan designed to promote T20 cricket by organizing the matches at Pakistan’s most beautiful venues.

Despite the aim of promoting T20 cricket and polishing beautiful venues, the mandatory purpose is to give solid hope along with quality cricket opportunities to the people of Kashmir. The step by the government is surely going to unite people and bring massive positivity to society.

There is a bulk of talent in Kashmir and it’s the right time to provide filtered sports entertainment that will help local potential talent to rise from the grassroots level with ease.

The top four teams on the points table will make it to the KPL Cup Final.

– Winner of Qualifier 1 vs Winner of Eliminator 2 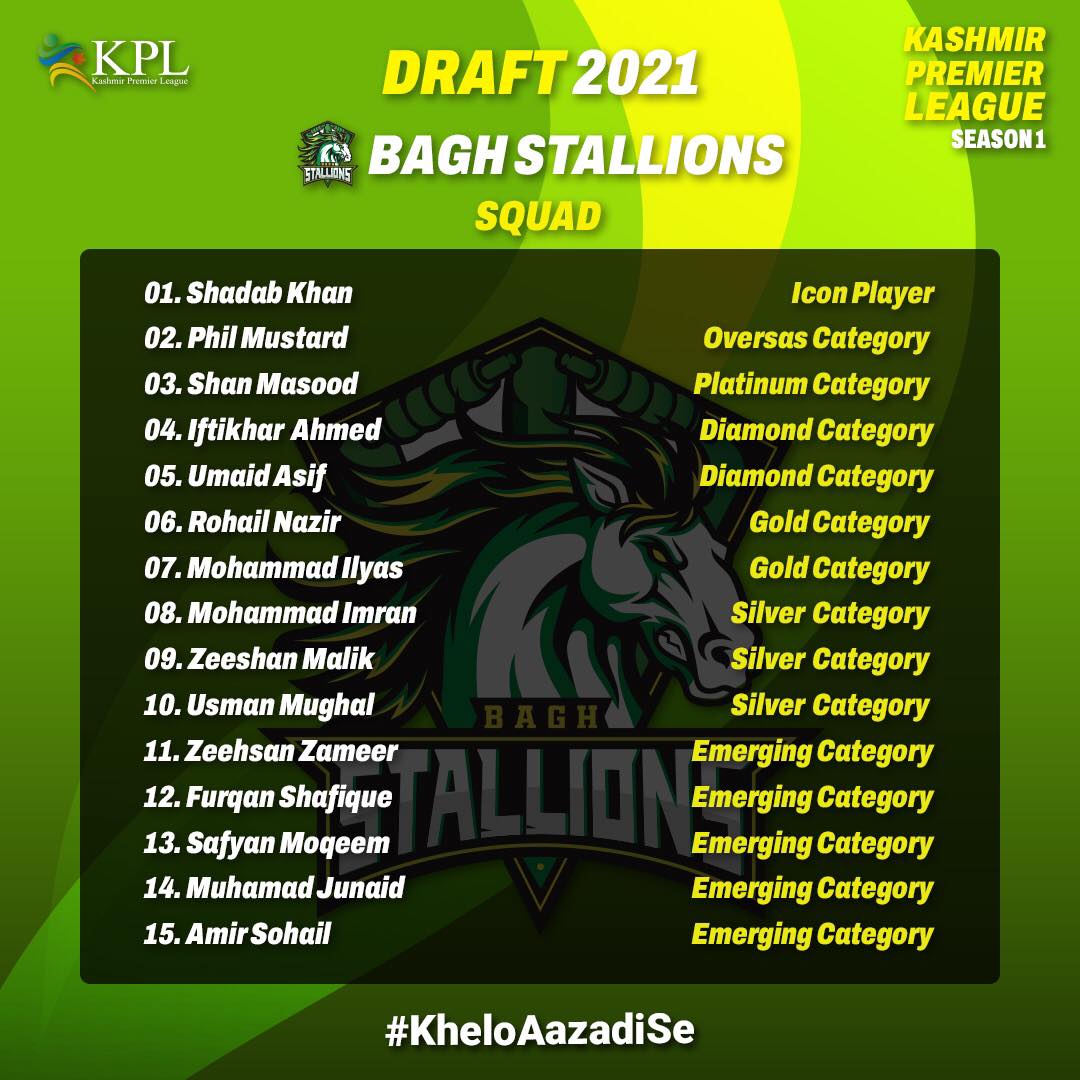 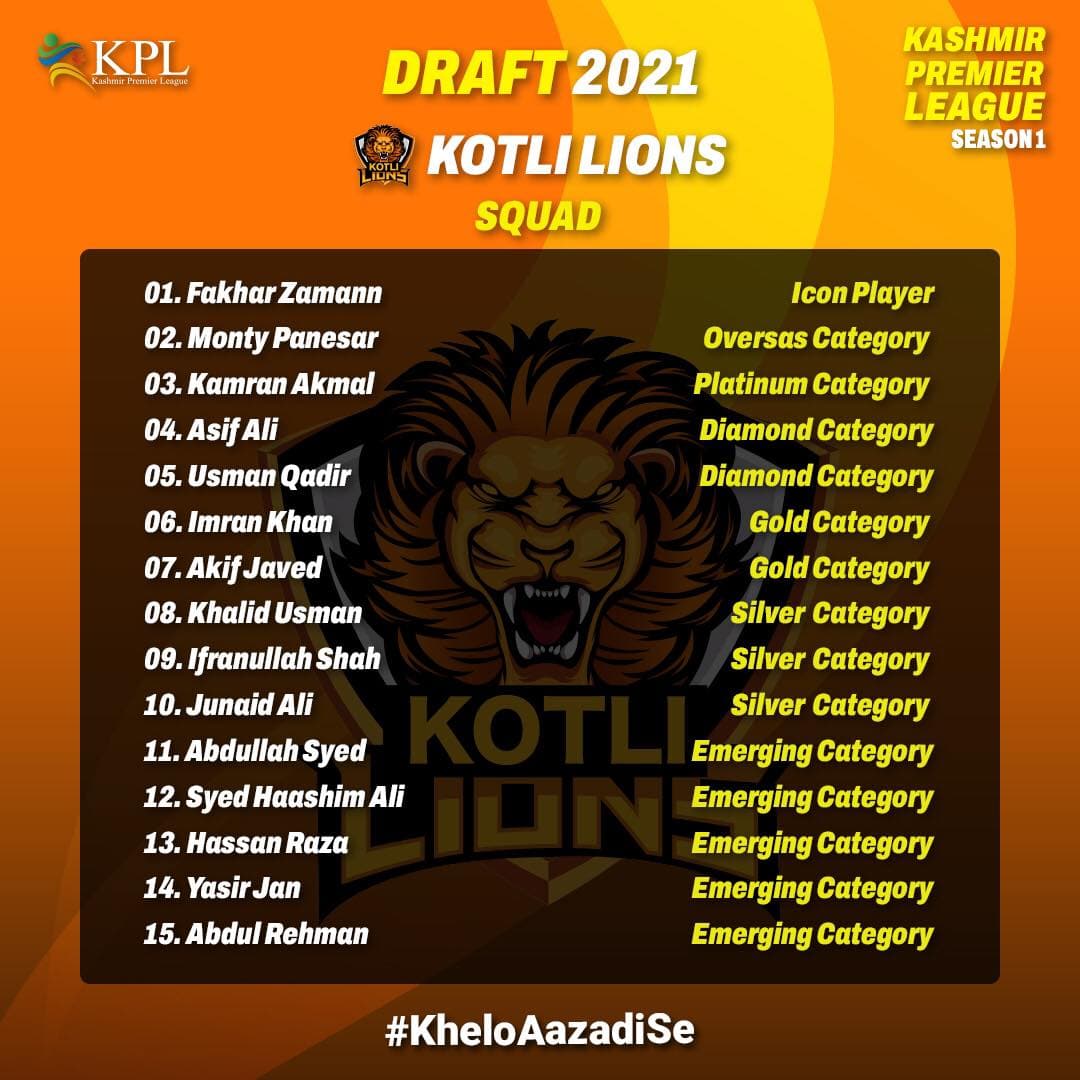 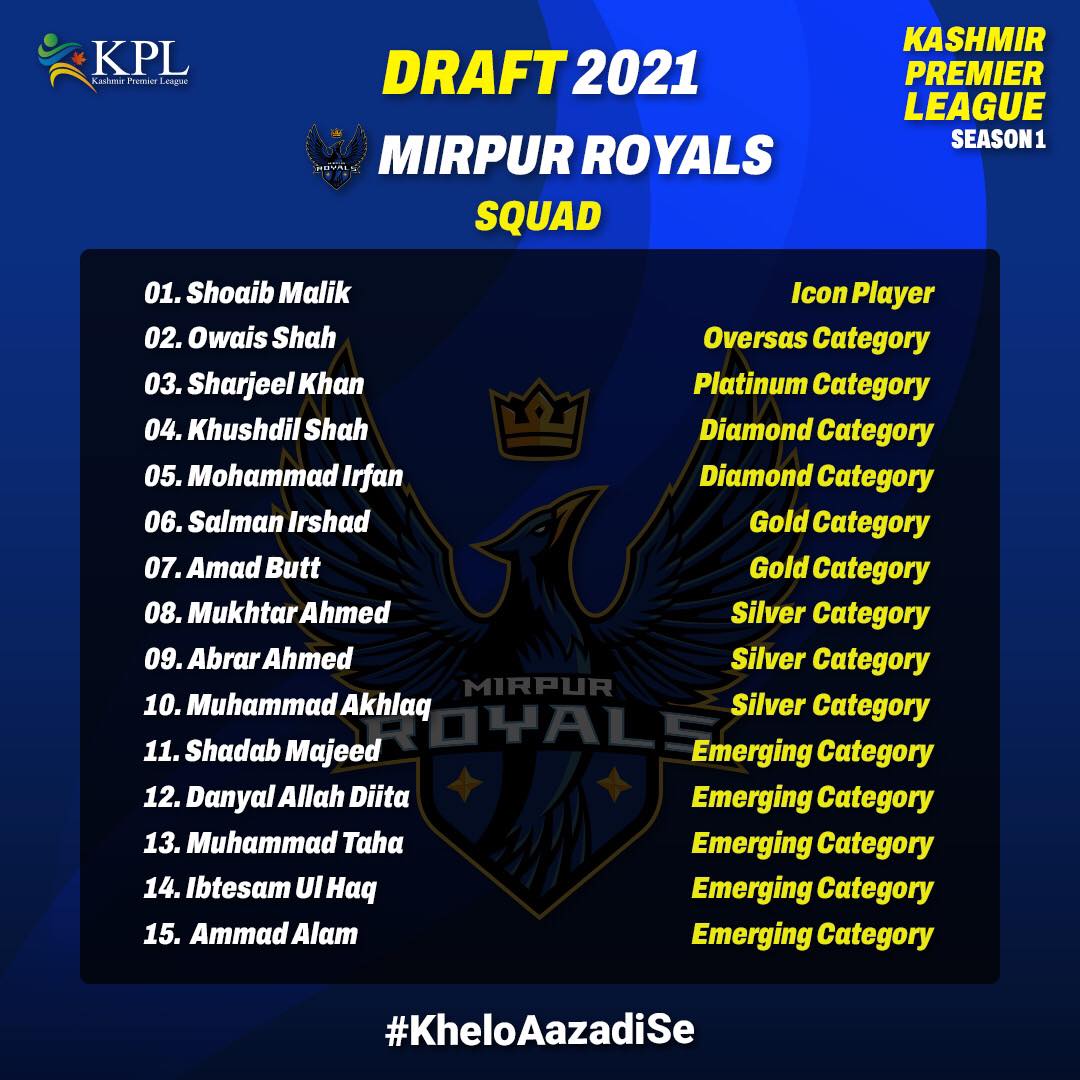 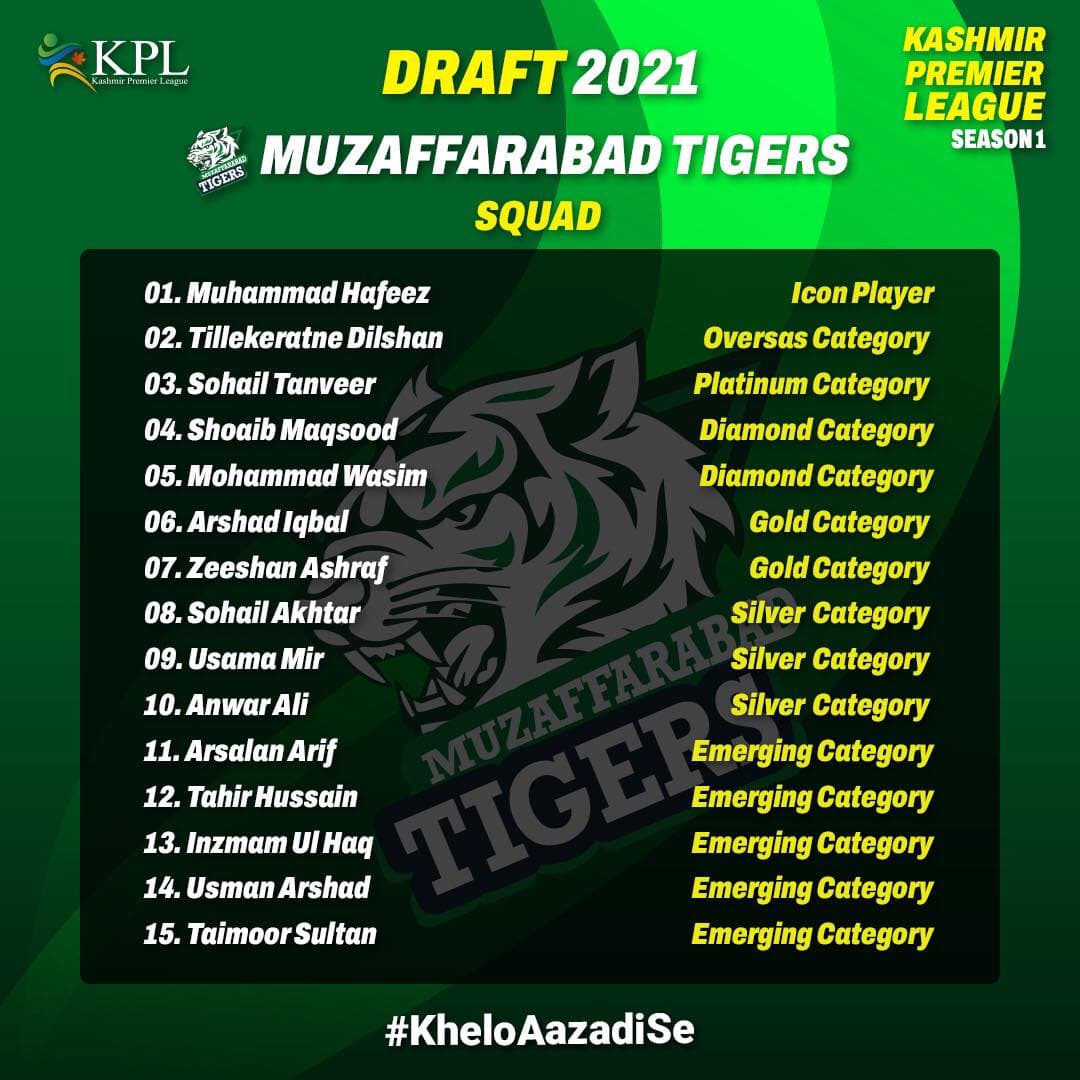 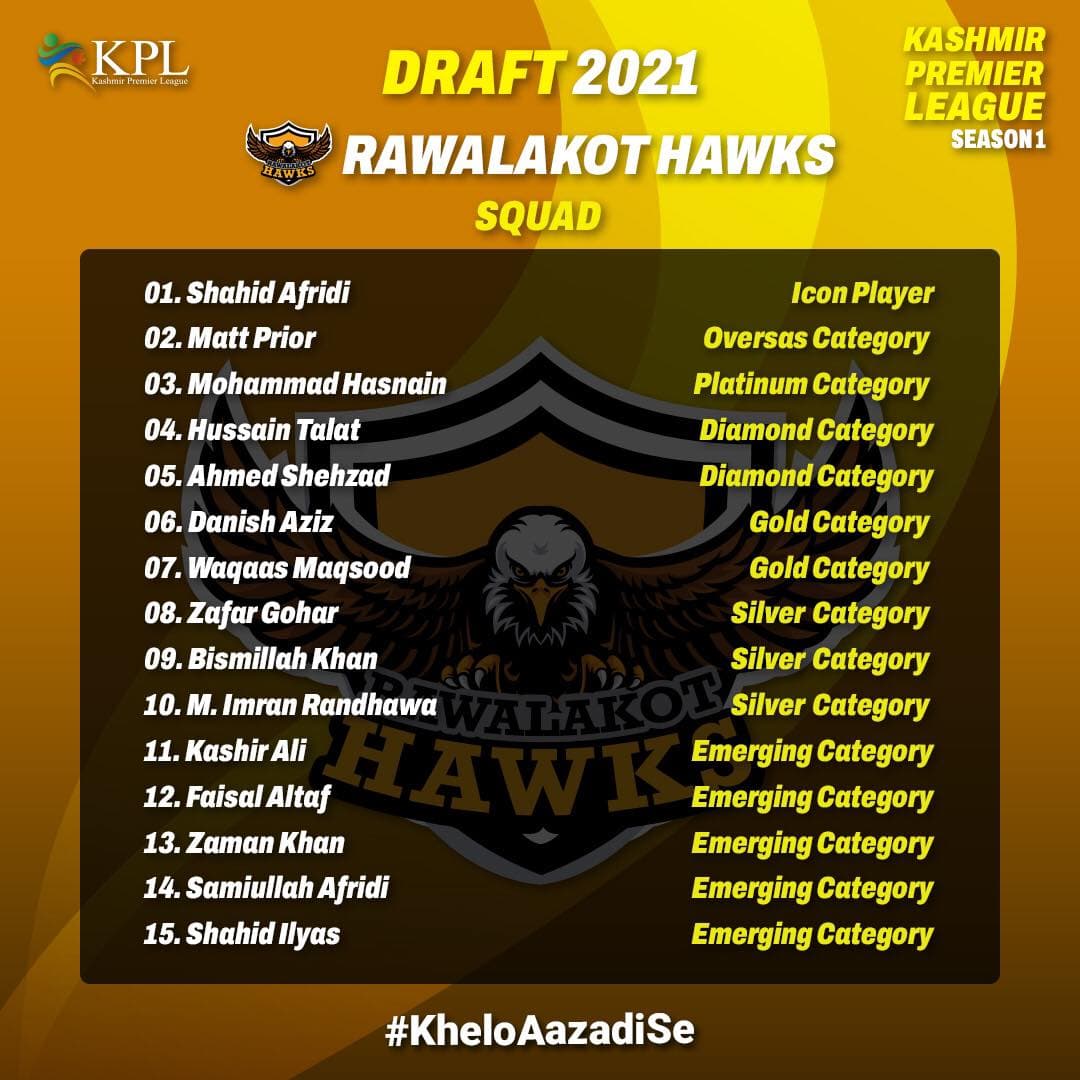 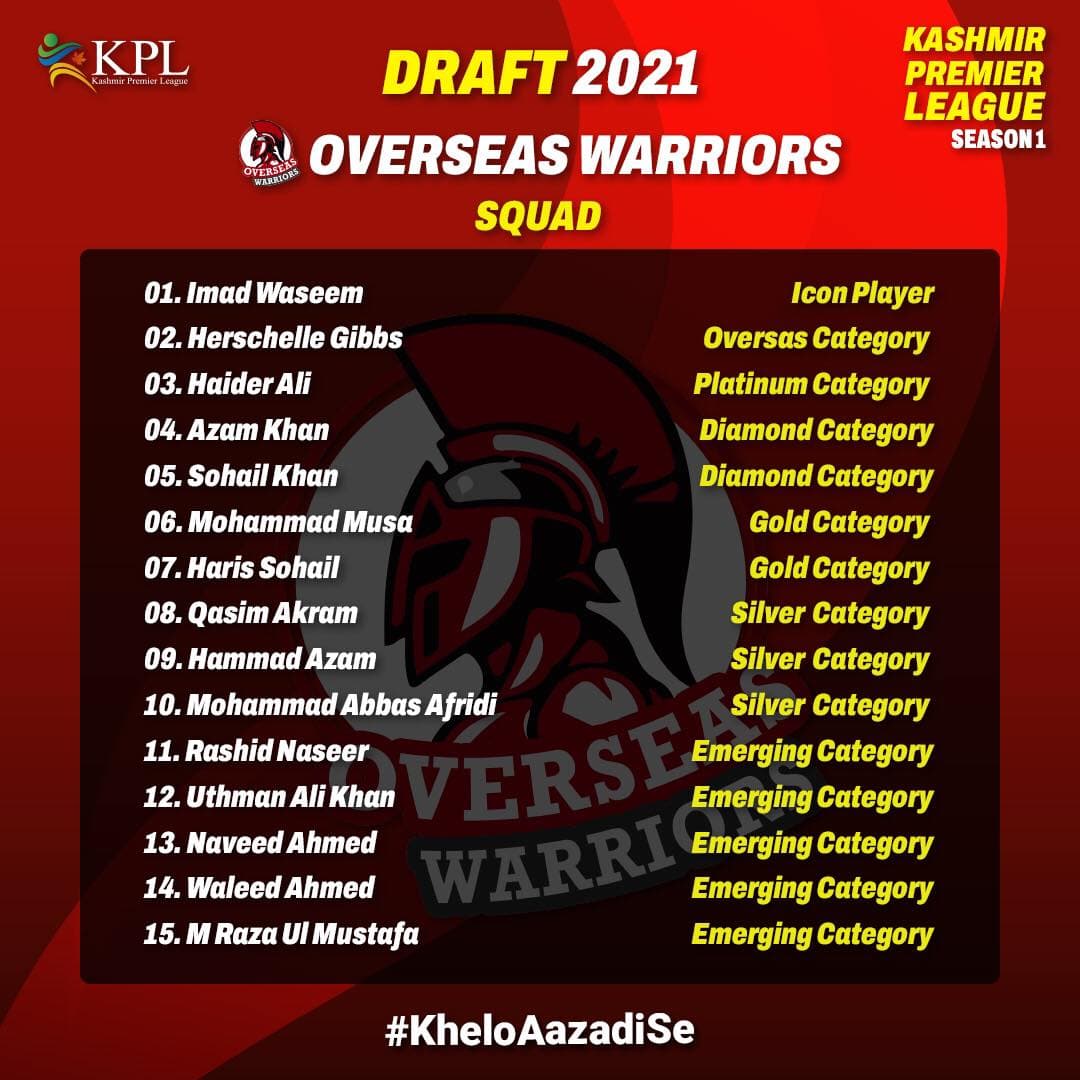