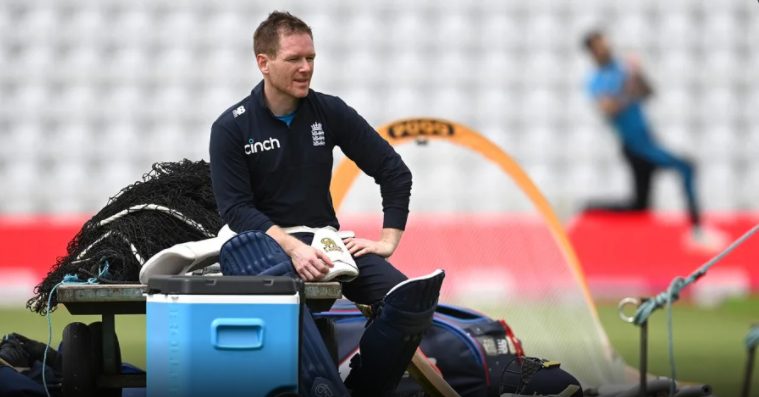 Eoin Morgan, skipper of English team believes this is the best moment for us to test our strengths and Pros/Cons of our T20 team just before the T20 World Cup 2021. No doubt Pakistan could be a tough contender for us and we are taking this positively which would help us in testing our capabilities and preparation for mega event to be held in October.

As per to the ICC rules and regulations, it is compulsory for every team to submit their provisional team squad a month before each tournament of ICC. It means this is the only and last T20 series before that deadline approaches which is September, 2021.

On the other side, like every other team, England will have an opportunity to play two practice matches 1 against Bangladesh and another against Pakistan again in the UAE in October.

Currently the big names are making come back in this T20 series including Ben Stokes who is recovered from finger injury, but he is eyeing the next series against India ahead. While on the other side, Jofra Archer might miss the game as he is still struggling with his elbow injury.

The latest addition in the English team in form of Saqib Mahmood and Lewis Gregory has been quite in favor of England. Both of these players have shown tremendous performances during the ODI series against Pakistan that locked their confirm position.