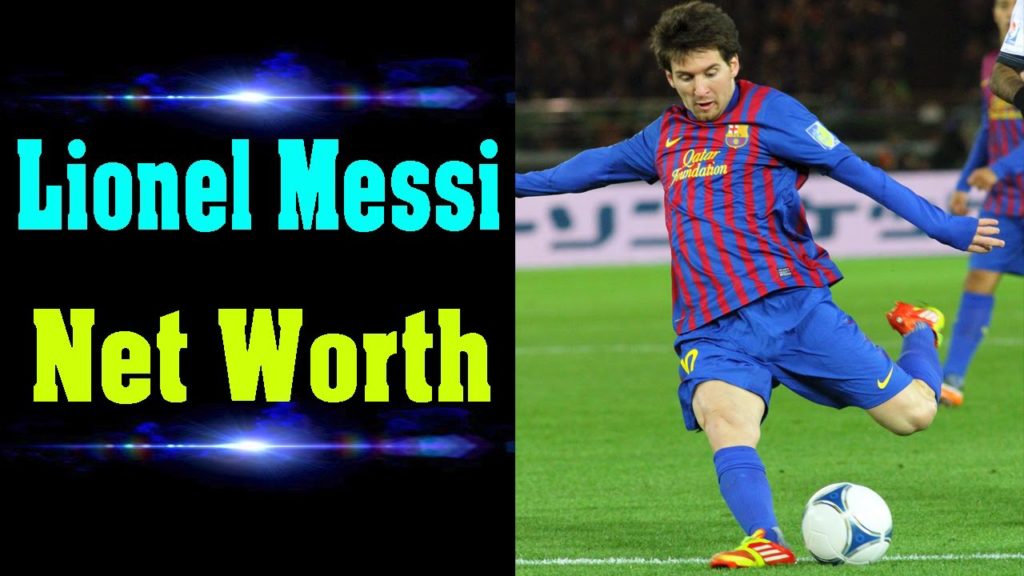 Lionel Messi with net worth of $ 400 million is considered as the 2nd highest paid athlete of the world after boxer Floyed Mayweather. As per the reports Messi earned more than 80$ million in terms of salary and bonuses without tax over the past year and pulled in $ 27 million through making different endorsement deals with different sports brands. 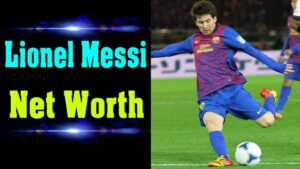 Messi after extension of his contract with FC Barcelona till 2021 earns £ 26.4 million annually in terms of this deal after paying tax. Messi makes $ 27 million in terms of endorsement deals with different sponsors like Adidas, Pepsi, Gillete and Turkish Airlines.  According to reports Lionel Messi also runs his own business and earn $50 million annual apart from his football and endorsement deals with different big brands.

The 30-year old footballer is currently playing as forward for FC Barcelona and also the captain of Argentina national team is announced as 2nd richest athlete of the world with weekly earnings of £500,000. Messi started off his career with FC Barcelona back in 2000 as Youth team player and club agreed to pay him $ 1000 monthly. At the age of 16 Messi made his 1st appearance of FC Barcelona against Porto back in 2003. The earlier earning of Messi was barely €1500 a week

The lifetime achievements of Lionel Messi include: