Liverpool is one of the best football clubs in world which is promised to deliver the best show off of football. Liverpool is also considered as one of the older clubs. They have also invested a lot of money in buying the players. Lets have a short review of Liverpool transfers they made in recent years, these are the most expensive signings list. 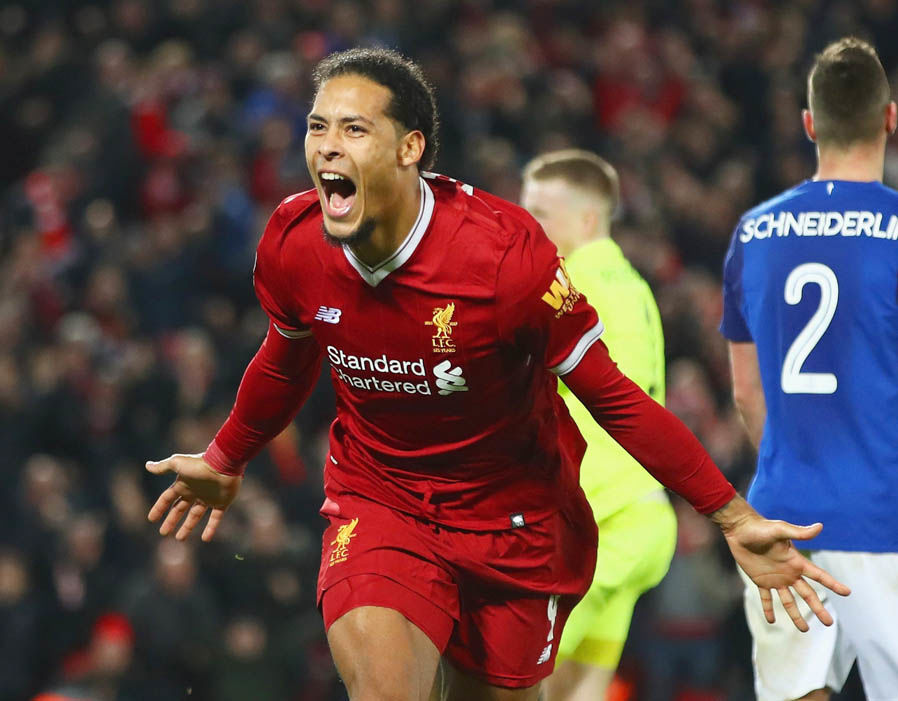 Jurgen Klopp took the charge as manager of Liverpool and he made some really bold decisions as far as buying football players is concerned. Liverpool broke all the former records after they bough Virgil Van Dikk from Southampton. Mohammad Sala is also one of the expensive signings for Liverpool.

Muhammad Salah has been quite fruitful for the Liverpool as he scored 15 goals during Premier League 2017. After his ruthless performance, the giant Real Madrid is event interested to purchase him during the transfer scheduled in January , 2018. 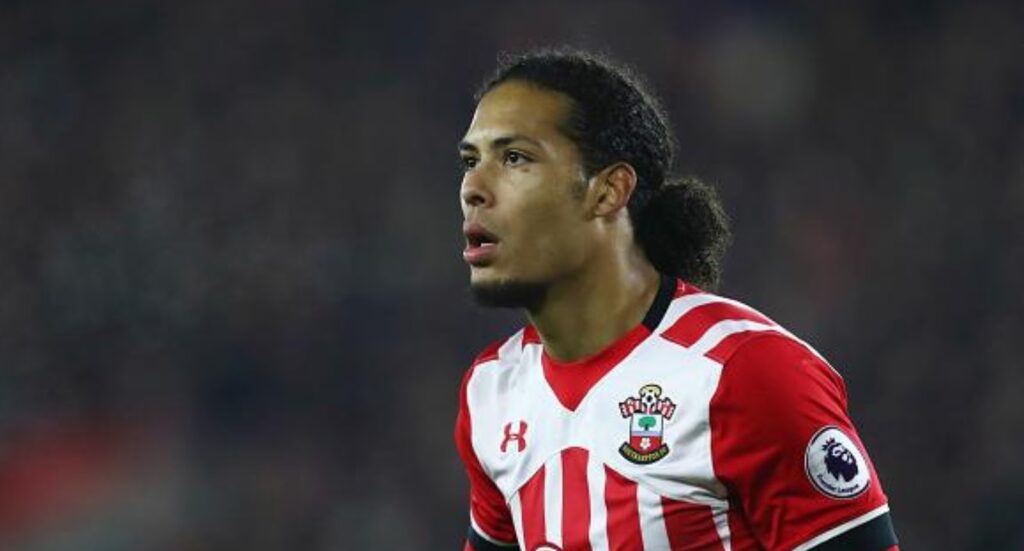 Virgil Van Dijk joined Liverpool as he left Southampton, and this signing was one of the expensive transfers in January, 2018 by any club. Van Dijk has made Liverpool’ defense even more stronger for the  leagues matches in future. 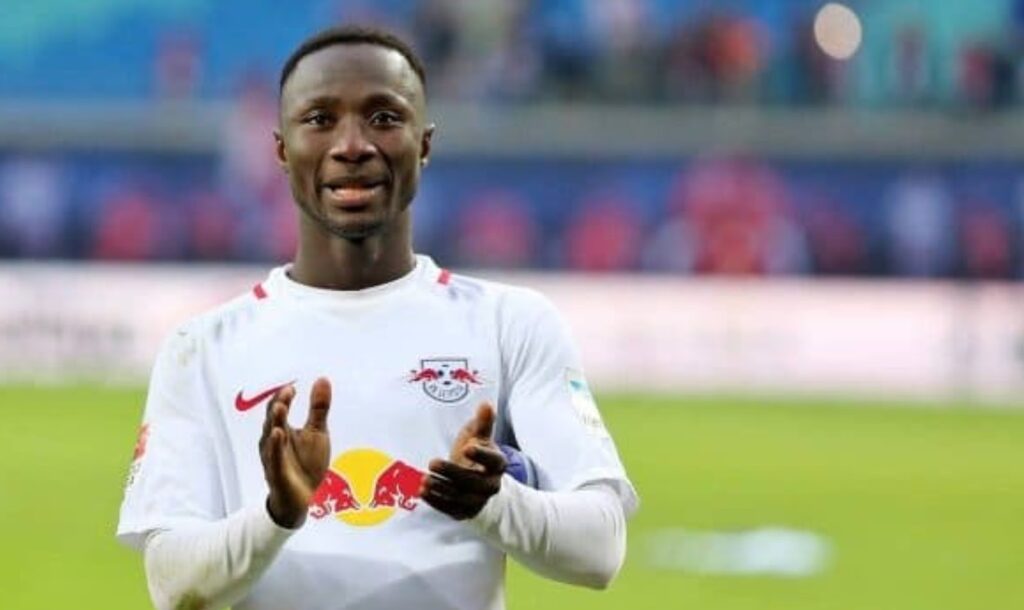 Naby Keita is one of the best central midfielders and now he is part of Liverpool for the next year scheduled games. He has scored 10 goals for RB Leipzig, while his transfer will be completed on 1st July, 2018.