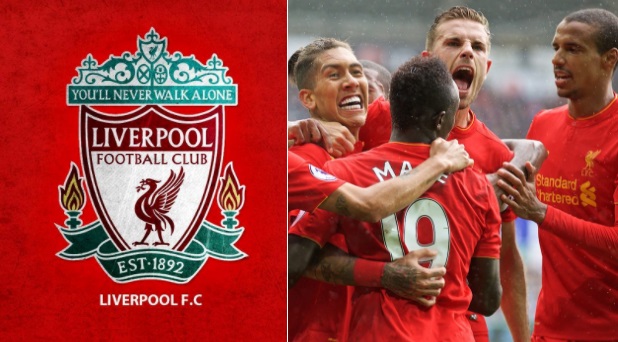 The newly signed player Virgil Van Dijk is getting approximately £150,000 as salary and he is the highest paid Liverpool player. All the mentioned salaries are based on weekly wages payments. While rest of the details related to Liverpool players salaries 2018-19 are mentioned below in the table.

Liverpool presented the 3rd highest wage bill back in Premier League season 2016-17 that worths (£208 Million) that was a shocking surprise for many fans and pundits. £302 Million was generated as revenue by Liverpool, but the profit was not generated as they faced a loss of £20 Million by the ending of season calendar 2016. As season 2018-19 is approaching, the Liverpool management is prefering new signings as they spent £37 Million in buying players like Salah. They have also spent £40 Million in buying Oxlade-Chamberlain, and £7 Million on Andrew Robertson.

Liverpool have also bought Dominic Solanki during the window transfers and they sold Coutinho for £108 Million, while Virgil Van Dijik was brought in by them for £75 Million.

This time Liverpool has spent a lot of money as compare with the previous season. They signed Coutinho, Salah, Oxlade, Andrew and the highest one Van Dijik. On the other side, the management sent Daniel Sturridge on a loan deal with West Brom.

This club has also sold some players unlike buying new ones. Lucas Laiva, Kevin Steward and Andre Wisdom, these are the players who were sold by Liverpool.

Liverpool owned by “Fenway Sports Group” as their principal John W Henry is also shareholder. This club got a loan of £130 Million in order to expand some stadiums. While the loan reaches £165 Million. Liverpool generated the revenue of £302 Million till the ending of 31st May, 2017 in which the money from different resources including TV Money (£124 M), matchday Money (£62 M) and Commercial money £116 Million.