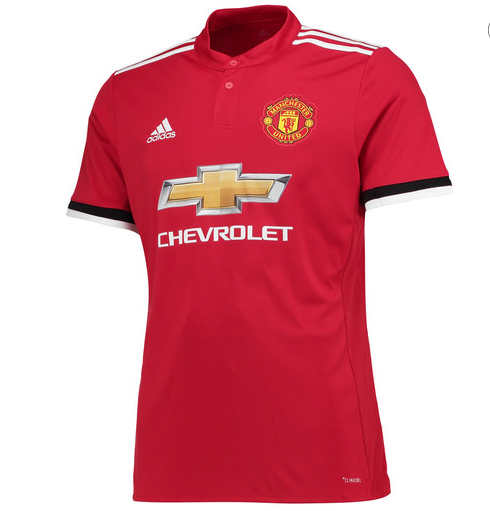 As you can see in the image given below, the official Manchester Kit for home is red in color. Logo of manufacturer ADIDAS is placed on front chest’ right side. On the other side, logo of Manchester United is placed on left side. While the middle of shirt acquiring Chevrolet, their sponsor.

The Manchester United away home kit is having black color instead of light red or any other. This kit also includes white stripes on both sides of the shirt. 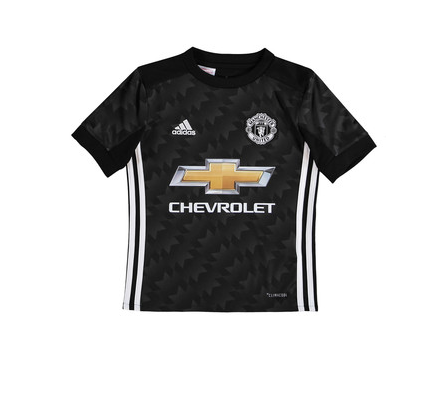 The third kit of Manchester United is designed in dark color. Dark purple like color is placed throughout the fiber. While the stripes on both sides of shirt are black in color instead of white. 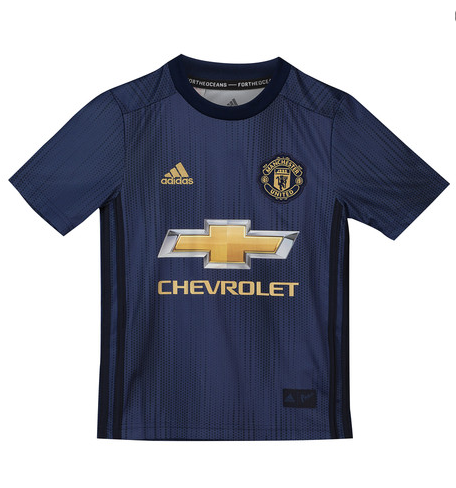