Marvelous and professional cricket display by New Zealand has been witnessed during last 6 months as they have won the pioneer “World Test Championship” defeating India by 8 wickets. Thanks to the reserved day that came across and helped both sides to reach a decisive point. 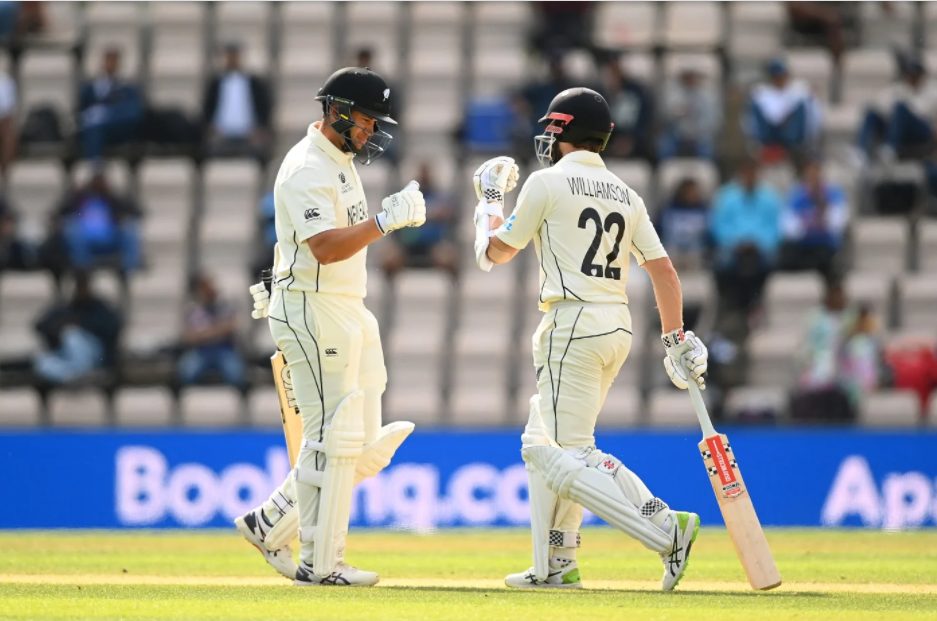 Virat Kohli, the skipper of Indian side could not do anything even in the first innings as his warriors with bats were not quite capable enough to dodge the opposition’s bowling line and length. Scoring only 217 against New Zealand was not enough as Kiwi batsmen got lead even in the 1st innings, while Indians got all out on just 140 in the 2nd innings.

Credit goes to New Zealand’ bowling lineup as they restricted no.1 batting lineup to the minimum runs. Kyle Jamieson picked up 5 wickets and turned the entire game for New Zealand. While Trent Boult also helped his team and picked up important wickets of Pujara and Jadeja.

On the other side, Indian batsmen were totally disappointed during both innings as they were not capable enough to resist and stand at pitch for a long while. This is the reason why Indian test batsmen lost this match with ease.