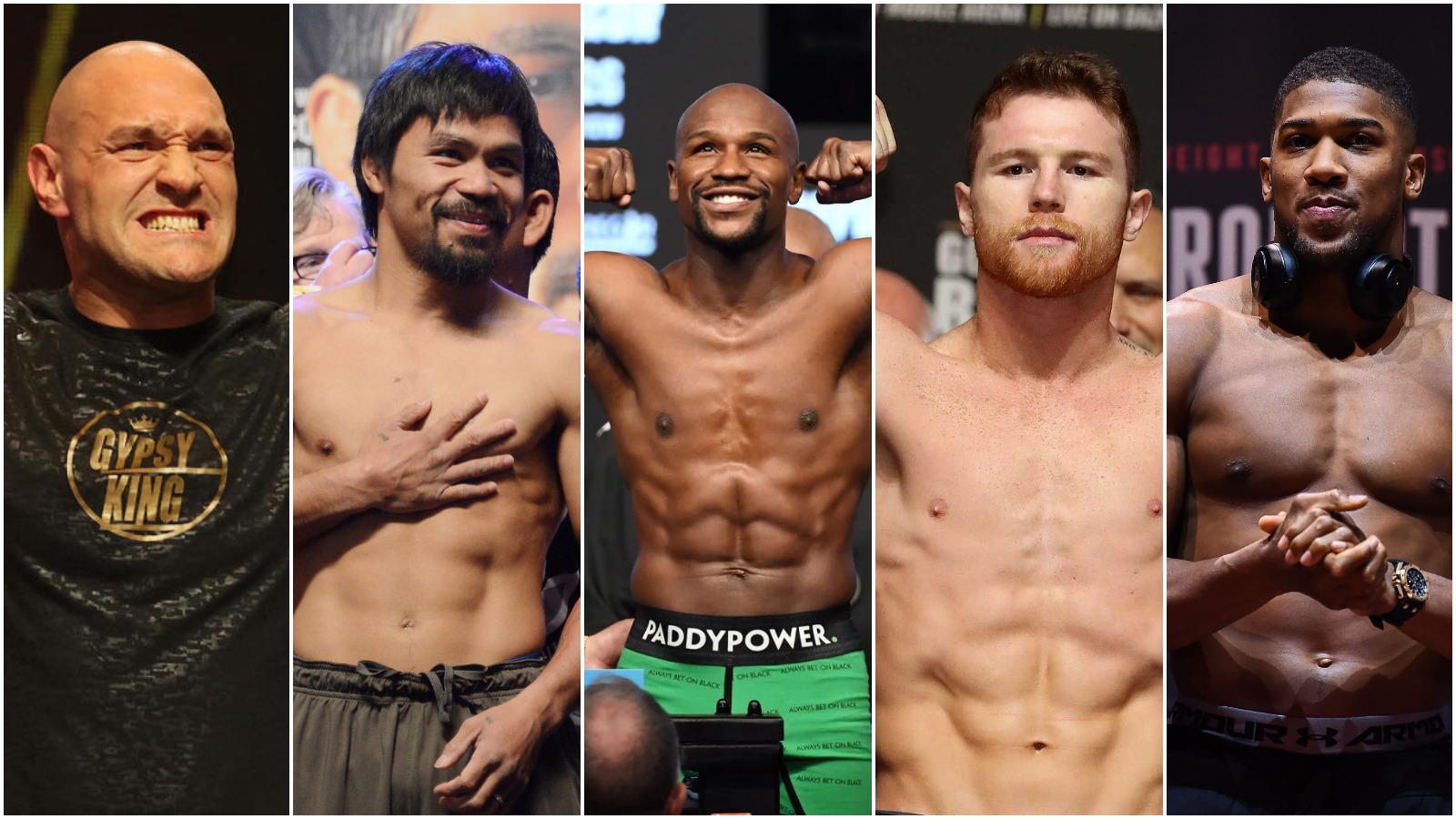 Highest Paid Boxers in 2022: Richest Boxers in the World 2022, Most Expensive Boxing Contract Details in History. Boxing is a sport where the dreams of the Boxers come true when they make a lot of money in their fights. Some of these boxers get paid on standard levels, while other score huge sums that you can even imagine. Therefore, in our today’s topic, we are going to discuss Most Expensive Boxing Contract Details in history. Also, you can check All-time Highest paid Boxers list here on this page.

You will find a lot of people in boxing that are struggling to become great boxers, but there are few who have already reached the top and made their name in history. You will be stunned to know, how much a boxer can get paid. While the beginner-level boxers may score $2000 to $2500 for each fight. Boxers at the top get $50k a year for their fights. Floyd Mayweather is regarded as the most expensive Boxer in the history of the sport, scoring $450 million with Show Time as his promoter. Below is the list of all Time most expensive Boxing Contract Details in history. 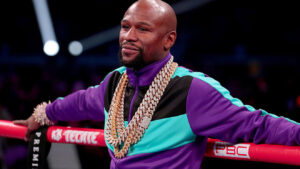 In February 2012, Floyd Mayweather left HBO after signing a 30 Month-long six-fight deal with Show Time and its parent company CBS. This deal with showtime was said to be the richest pact in boxing history. Though the details of this deal were never made public, but it is estimated that Mayweather earned $ 450 Million in this deal. Even his two fights against Victor Ortiz and Miguel Cotto made him $85 Million only.

So, we list Floyd Mayweather at the top in our list of Most Expensive Boxing Contract details in history. 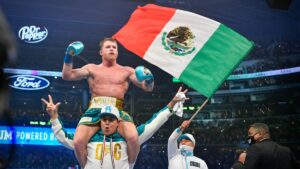 In October 2018, Canelo Alvarez signed a contract with Dazn a British PPV Streaming service for $365 Million after HBO moved out of the Fighting business. This deal encapsulated for five years listing 11 fights from Canelo Alvarez.

This Contract between Dazn and Canelo Alvarez is considered the second most expensive contract in the history of the boxing sport. 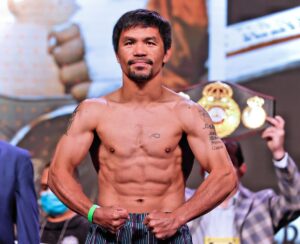 After fighting for years under the flagship of HBO, Manny Pacquiao moved to Showtime in 2011. According to estimates, Pacquiao made $150 Million after signing this contract with showtime.

This is said to be the third most expensive contract in the history of Boxing. 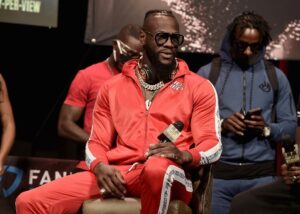 In March 2019, Dazn offered a deal to Deontay Wilder worth $120 Million. And, Wilder will fight three or four fights in return. But, Deontay Wilder turned down this deal and instead opted his old PPV streaming partner Showtime.

If Wilder had signed this contract, it would have been the 4th most expensive boxing contract. 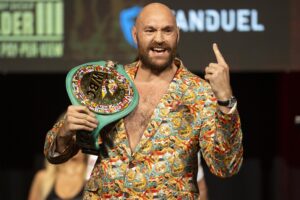 In February 2019, then British Heavyweight Champion Tyson Fury made an $80 Million Deal with ESPN and Top Rank. As per this deal, Tyson would fight five fights including a bout with Deaonty Wilder.

This is thought to be 5th most expensive deal in the history of Boxing Sport. 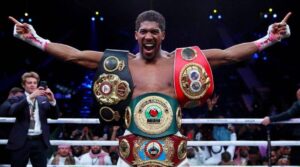 In May 2018, Dazn signed an agreement with Anthony Joshua Promoter Matchroom that was worth $1 Billion. Instead of Dazn classic Pay Per View model, 16 US Fights a year for eight years would stream on Matchroom. But, How much Anthony Joshua made in this deal, the details about it were never made public.