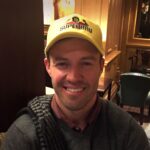 Good News for all the PSL Crickets fans, as the South African T20 Star confirms his arrival in Lahore for PSL 2019. AB de Villers will play two back to back matches for Lahore Qalandars at Lahore Gaddafi Stadium. As, PSL 2019 is schedule to be held from 14th February in U.A.E and Pakistan. AB […] 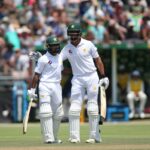 Now a days, Pakistan is touring South Africa for three tests, five ODIs and three T20s. After the previous test defeat, Pakistan lost the three match series by 2-0. However, the internet broke down over Pakistani poor batting line up, as they failed in both tests. Why all this happened? we will take a look […] 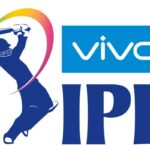 Breaking news for all the cricket fans who were eagerly waiting IPL 2019 News.  The Board for Control Cricket in India BCCI has confirmed at a meeting of Committee of Administrators that IPL 2019 will be held in India from 23rd March. The committee was appointed by the Indian Supreme Court to discuss the final […] 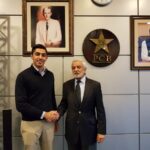 Breaking! Finally, some good news for the PSL cricket fans came from Multan as Ali Tareen ( son of renown Politician Jahangir Tareen) buys the Sixth Team in the PSL 2018 season for 6.3 Million Dollars. Ali has been recently graduated from Oxford University and currently working for the revival of cricket in South Punjab. […] 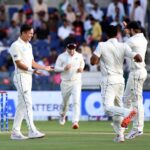 Well, who would have thought that first test between Pakistan and New Zealand will end in shocking result. New Zealand took a magnificent 4 run Victory in the first test, as Pakistan fell shot. Pakistan needed 134 runs at the third day of test while they had 10 wickets in their hand. However, after the […]