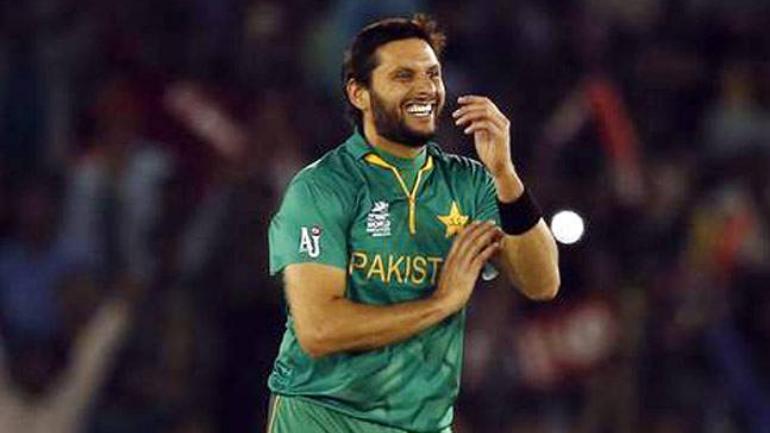 Pakistan are al set to challenge England in the 2nd T20 match for Pakistan tour of England 2021 cricket series. Pak vs Eng 2nd T20 match will be played at Headingley, Leeds on 18th July 2021. You can check Who will win Pakistan vs England 2nd T20 Today Match Prediction here on this page.

After losing the ODI series against home team by 3-0, Pakistan fought back in the first T20 match by defeating England with 31 runs. As of now, Pakistan are ahead of England with 1-0 in three match T20 series. Now, Pakistan vs England 2nd T20 match will be hosted at Headingley, Leeds on 18th July 2021.

England won the toss and invited Pakistan to bat first. This turned out to be a poor decision, as Pakistan posted their biggest T20 target of 232 for 6 in 20 overs. Openers Rizwan and Babar Azam remained the top scorers for the team, posting 63 and 85 respectively. Later, Mohammad Hafeez and Fakhar Zaman also took the charge adding 46 runs to their partnership.

In return, England needed to chase a big total of 232 in 20 overs. However, they started in a jittery fashion when Shaheen Afridi dismissed David Milan on just 1 score. After the failed top order, Liam Livingstone resisted with his fastest T20 hundred for England. But, that too was not enough. As, England ended their chase at 201 all out in 19.2 overs. As a result, Pakistan won the first T20 match against England.

Now, the two teams will meet again in the second T20 match for the next match.

Pakistan will win this match. They have won the previous match in style and now they must carry on with this winning momentum. However, their bowlers should perform better and limit England in a reasonable target.

On the other side, England will be giving their best to win this match. They have the last chance to save the series. However, their top order needs to keep up the expectations. All in all, this is going to be an epic clash between Pakistan and England.