After struggling a lot and improving their form in last 4 years, they have finally qualified for the World Cup for the first time after finishing at third position in their group and that too happened dramatically when they defeated Costa Rica. Panama have got some really potential and talented players for a long time, but they will face some serious games which can throw Panama team out the group easily. 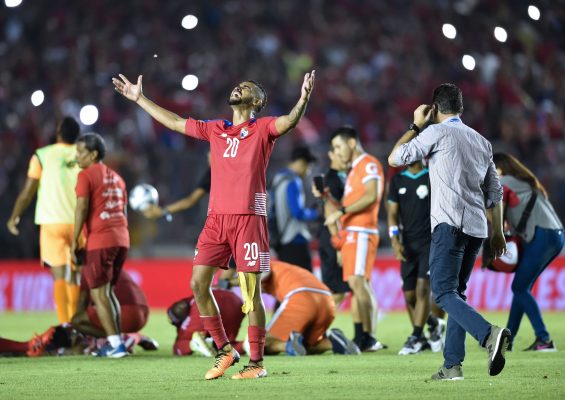 They have faced Denmark and Switzerland in the World Cup friendly campaign and have lost both of them, now they would face Northern Ireland and Norway on 28th May and 6th June respectively.

Being the member of Group G, Panama will play against Belgium, Tunisia and England. Dates Panama matches have been given below. 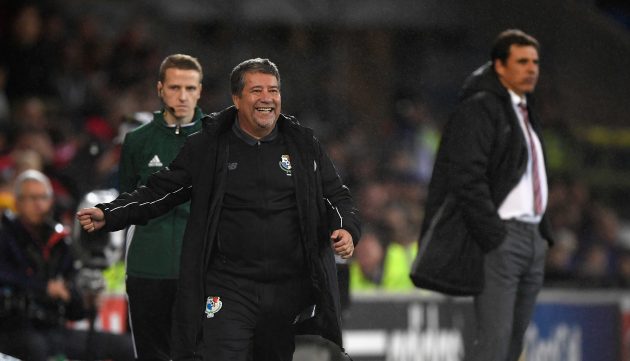 The Panama team is looking forward to World Cup 2018 under the coaching of Hernan who was appointed as Panama coach back in 2014. The Colombian footballer is now an expert in the South American and CONCACAF qualification. He has also provided his services as coach to Colombia in 1998 and Ecuador in 2002. Although he failed to deliver in the tournament by eliminating in the 1st stage for two times consecutively.

Panama squad is not acquiring some of professional players, while one credible player is there in team like Roman Torres who definitely deserves captaincy. He is quite in form and physically fit, a threat for the opposition. 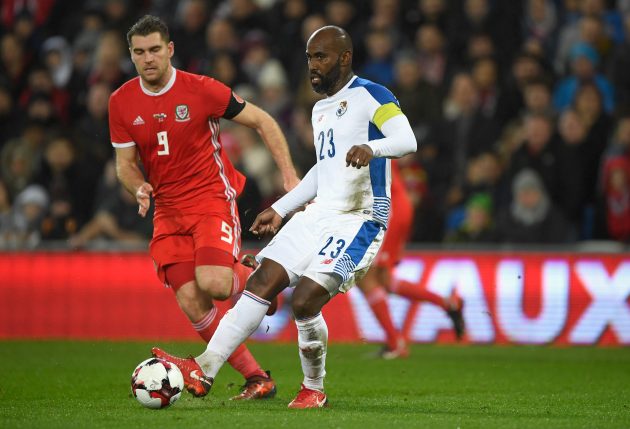 They still have some experienced players who have been playing for the team on group base that consists of Jaime Penedo the goal keeper, Felipe Baloy the defender, Gabriel Gomez the midfielder and Blas Perez, Armando Cooper & Luis Tejada, the strikers are part of squad for the FIFA tour.

On the other side, midfielder Amilcar Henriquez won’t be there to participate as he was killed in a robbery back in April 2017. He was really an important asset for the team who got 84 caps