Naseem and Abbas are back in the Test squad against West Indies, selectors have confirmed. Pakistan has announced their official Test team squad for the tour to West Indies. Mohammad Abbas and Naseem Shah both have made their comeback for two-match test series. While on the other side, the addition of Yasir’ Shah is still conditional to his fitness.

Yasir Shah suffered from knee injury that also caused the exclusion from a series against Zimbabwe. On the other side Tabish Khan and Salman Ali Agha did not get any green signal from selectors for the test squad, but Agha is still part of ODI squad for series against England.

“We have not broken our core method and still we have designed the team squad for different format of cricket as per our old set up” said Mohammad Wasim.

“This tour is much important and crucial for us as we have to face the ICC Cricket World Cup winner and champion England at their home ground, and later we will meet West Indies in T20 matches that will justify our capabilities for upcoming mega event ICC T20 Cricket World Cup 2021.” Chief selector Mohammad Wasim explained. 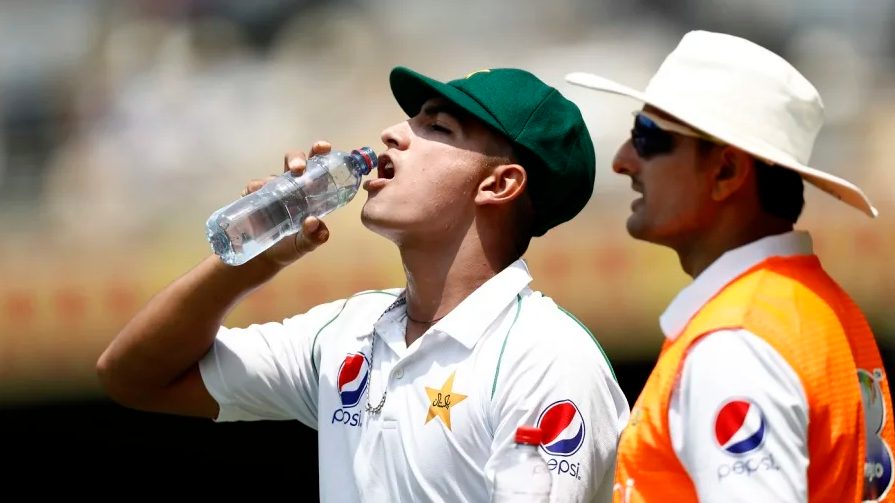 Mohammad Abbas was dropped from the recent two Test series including a series against Zimbabwe and South Africa. Mohammad Abbas is now added in ODI squad on the behalf of his impressive appearance in County Championship in England. On the other side, Naseem Shah was facing back injury problem that’s why selectors have given him rest for last year.

Pakistan’ T20 squad is also quite interesting as Azam Khan has been called back for the first time in T20 format of cricket and he will be making his T20 debut as well. Azam has played some match winning innings in PSL and selectors have picked him up for the T20 international format of cricket.

The comeback of Imad Wasim is still unclear, he last time appeared on international cricket in December 2020. Later he missed the series against South Africa and Zimbabwe at home and away home. He also did not appear in PSL as it was postponed due to COVID-19 outbreak in the country.

Return of Haris Sohail to the ODI squad might be a big benefit for Pakistani batting lineup; he recently missed the series against South Africa. Haris Sohail played few crucial and stunning innings in the World Cup 2019, but since then he is failed to get a fixed spot in the team.